plans to do more to tackle toxicity in . The company is updating its privacy policy to allow it to record in-game voice chats. Riot says it will only listen to and review a recording after a report is filed — the company won’t monitor voice comms during games. The move aligns with Riot’s goal of making its games “safe and inclusive for everyone.”

The system for reviewing voice logs is in development, but Riot wanted to give the community a heads up. The publisher plans to beta test the system in North America before expanding it to other regions and languages. It will share more details about the move before it starts recording voice comms, including with a message in the game client.

The only way you’ll be able to avoid having your voice chats logged is to switch them off. The policy change won’t make much difference to players who solely use third-party voice apps like Discord. Those people will probably be in rooms with folks they know anyway, and they might be less inclined to flame friends and teammates (in a serious manner, at least).

Riot only plans to record voice chats in Valorant for now, even though the policy update applies to all of its games, including ,  or . When it comes to data privacy, “we believe we should collect the absolute minimum data to effectively run our games and continuously improve your experience,” Riot wrote in . “When we collect data, we’ll be transparent, we’ll keep it for only as long as is necessary, and we’ll protect it as if it were our own.”

In addition to the voice recording change, Riot has introduced a for all of its games. It details what’s eligible for refunds, the process for requesting a refund and rules for refunds connected to third-party marketplaces. For instance, in-game currency, skins and emotes are eligible for refunds, while chests, bundles and gifts are not. 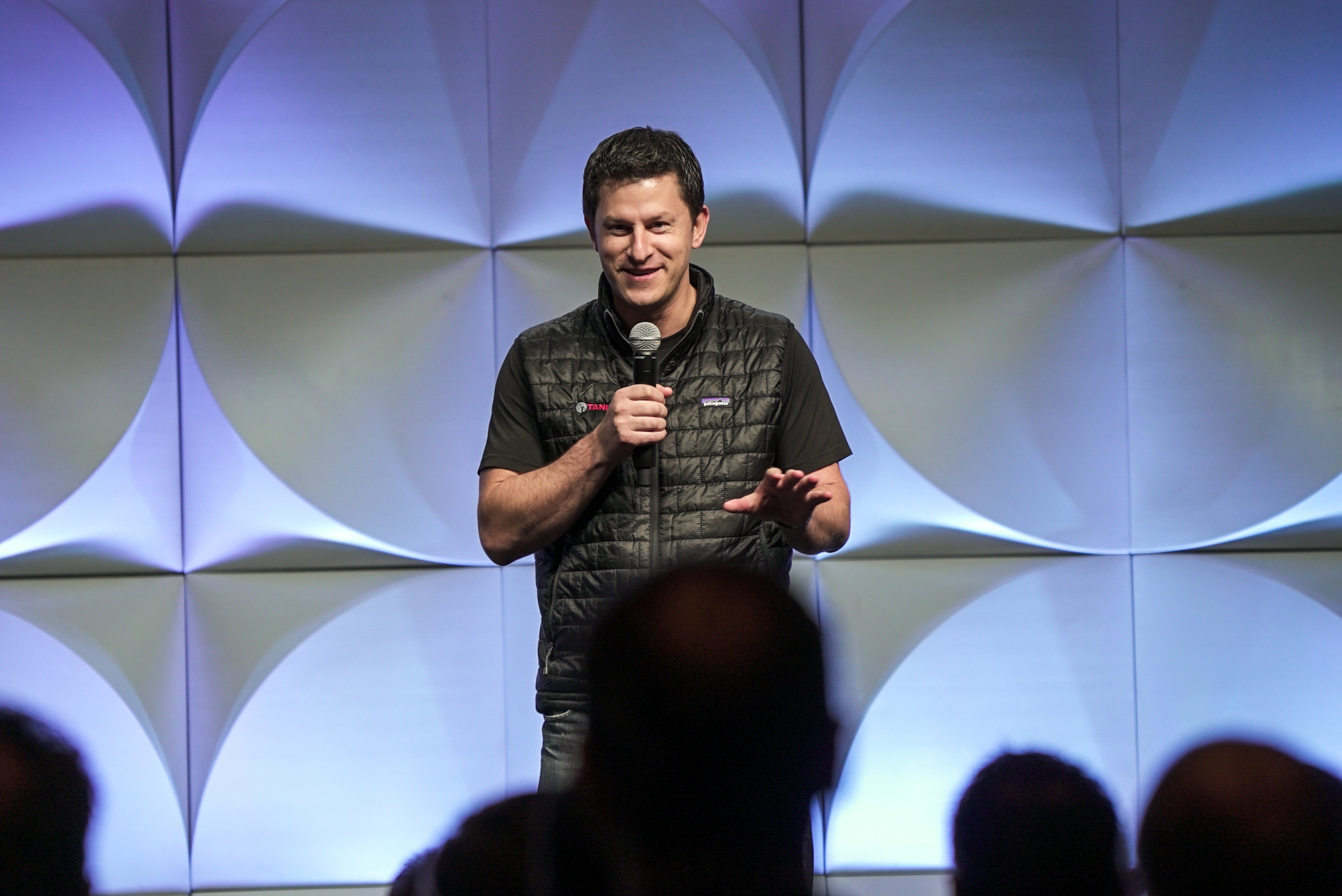 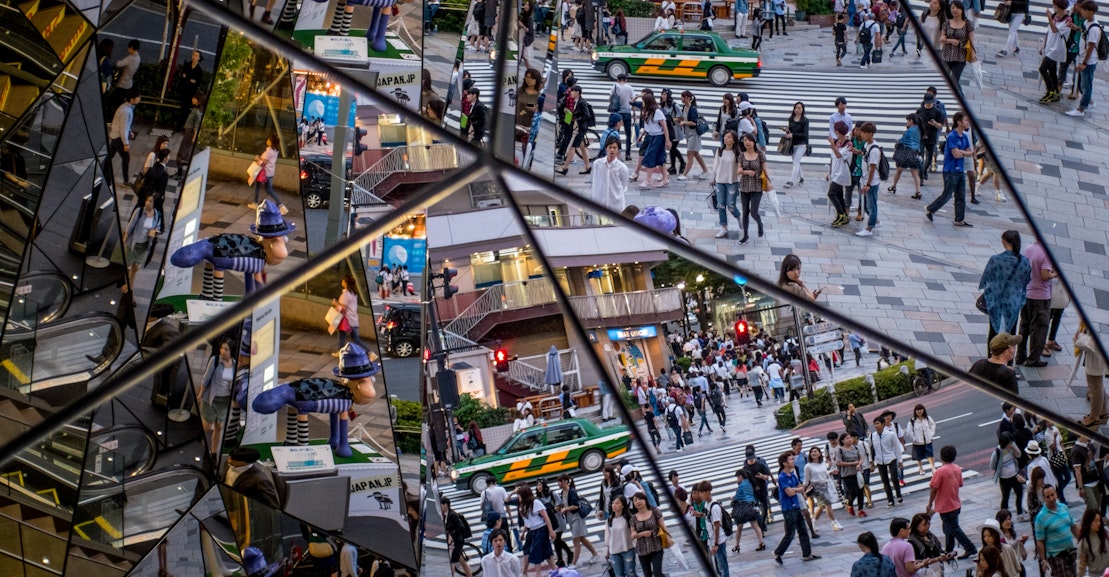 How The New Yorker Fell Into the “Weird Japan” Trap