In March, Jeff Wilke quietly stepped away from Amazon, the company he was instrumental in building from an online book retailer to one of the most valuable and influential corporations in the world.

When Wilke joined Amazon in 1999 to oversee operations, the company was doing about $2 billion of revenue a year. Now it brings in about $1 billion every day and last week announced its sales grew by an astonishing 44% year-over-year.

Wilke was long considered the second-most important person in the company behind Amazon CEO Jeff Bezos, who shocked the world by announcing his own departure in February.

Bezos called Wilke his tutor and he was seen as a likely successor, but that job instead went to Andy Jassy, the chief executive of Amazon Web Services.

In a wide ranging conversation with dot.LA — his first extended interview since leaving — Wilke says he has no regrets about leaving and felt it simply time to do something else.

Wilke also talked about what it was like to work for Bezos and his reaction to last month’s failed unionization vote at an Amazon warehouse in Alabama.

This interview has been edited for length and clarity.

You left Amazon only a few weeks ago. What’s it been like these past couple of weeks, not being at the helm of that giant operation?

Jeff Wilke: It’s certainly been an adjustment and I’m still adjusting. I was there over 21 years and it’s a part of me in so many different ways. I have so many connections there still and friends who are there. I spent the first two weeks learning to code in Python, which I thought would be a really good way to stay connected to the engineers that build Amazon every day and upgrade my skills since I hadn’t written code in modern languages.

So you’re not on the golf course. You’re learning Python?

Wilke: Yeah, it was super fun. It was very immersive. It was a reminder to me of how coding compounds creativity and invention.

Why did you want to depart Amazon?

Wilke: I just said it was time. I didn’t spend any time through the years carefully charting some course. We were building what we hoped would be a lasting, important company and worrying about the customer experience and I got to a point where I felt like it was time to do other things.

Did the job become not as fun with all of the scrutiny from Washington and organized labor and just the giant pressure you were under with all that?

Wilke: The job was just as fun when I started to think about leaving, which was well before the pandemic. And it was really meaningful last year in terms of all that was accomplished. But it just felt time for me to move on.

Did you want to be the next CEO?

Wilke: I never really thought about it because I always imagined Jeff doing it forever. When I was making my decision that wasn’t what I was thinking about.

But when you heard he was stepping down, were you like, “I should have just stuck around a little longer?”

Were you surprised when the other Jeff said he was leaving?

It’s interesting that both of you who had been there over 20 years — and in Bezos’ case, founded the company — decided at this moment to leave. Do you think he took some inspiration from you?

Wilke: (Laughs) That’s hard to say but I think in many ways the last year or so has been quite a time of self-reflection for many people. It’s not surprising to me that if people were maybe thinking in the back of their mind about making a change, the events of the last year would have caused them to think even harder about it. I don’t know for sure why Jeff chose the particular time he chose, but he has so many things in his life that he wants to focus on, too. And I’m just really happy for him.

How do you think the company will be different under Andy Jassy?

Wilke: Andy was a part of the S-team [Amazon’s senior leadership group] for a long time and contributed materially to a bunch of the things that are part of the culture. He and I worked with a group of people on a couple of the revisions to the leadership principles that really have guided the company for nearly two decades. And of course the business and culture that he built with the team and AWS is a big part of Amazon and certainly a big part of the technical underpinnings of the way Amazon works. And that’s not going to change at all. So I think it’s a terrific team with a great mission and a lot of runway because of the businesses that they’re in. I’m going to remain a fan.

Wilke: You vote with your feet at work, and if I didn’t think he was somebody that I enjoyed working for and that I could learn from, I wouldn’t have had him as my boss for over 20 years. He and I have different strengths in different areas where we were able to help each other out by learning from each other and of course Amazon is more than just one or two or ten people — it’s thousands and now actually over a million people.

In those early days what did you see Amazon becoming? Did you just think it would be a big bookseller or could you have seen this global colossus?

Wilke: I don’t think anybody could have imagined what actually happened. Too many things had to fall into place. For instance, there was no iPhone or Android system in 1999 when I joined. People weren’t carrying around what are basically supercomputers in their hands, which radically changed the way people interact with the World Wide Web. The delivery networks were not nearly as capable as they became over those 20 years. There’s a ton of work to do to get costs to a point where you could afford to offer something like Prime. We didn’t have a studio so the idea that we would be creating movies and TV shows as a complement to the delivery services as part of the subscription program called Prime — I think it would have been hard to envision all these things in detail.

What was your reaction to the union vote in Alabama failing by a pretty wide margin?

Wilke: Jeff hit this well in the shareholder letter; the company can always be better at taking care of employees. If I were still there, I wouldn’t have hung my hat on the outcome of that particular vote. I would have said, there are some signals that we’re receiving that say we have more work to do. We should be proud of what we’ve done — proud of our safety record and proud that we pay industry leading wages and proud that we have 20 weeks of family leave for people who started an unskilled hourly job on day one, which is really unheard of. So, we have all these things that we’ve done that are great and then there’s a lot of things that we can do to get better.

What did you think of “Nomadland”?

Wilke: The work camper thing was something that sort of naturally evolved. There were groups of people who had come to work only for the holiday at Amazon and they showed up in campers and they were making great money and then they left post-holiday. They started coming back every year. They really enjoyed it. They built email networks together and they coordinated their work. They asked Amazon to help with finding parking lots for the campers and we were happy to do that. But it was really an organic thing. It just sprouted up. I really enjoyed my trips to the fulfillment centers, hearing their stories and then seeing them come back year after year.

Is it hard when you order something now from Amazon and it doesn’t arrive on time and you’re like, “why did this happen?” Is it hard to get that out of your system after all these years?

Wilke: Of course. I mean, the team knows any time there’s a defect, I’m going to send an email and that’s not going to change. 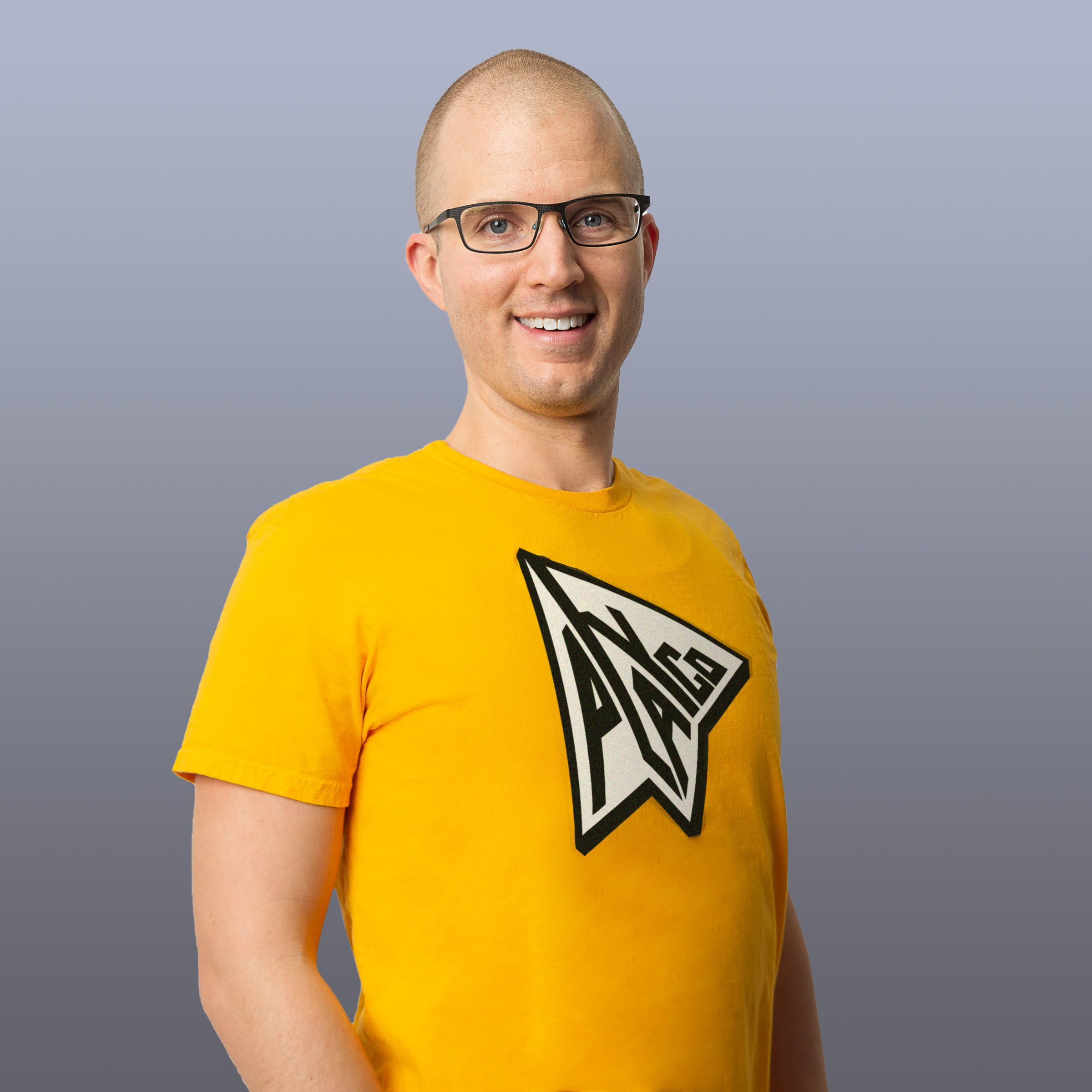 Build A Confirmation Modal in React with State Machines