Gold prices ticked up on Monday, supported by a muted dollar ahead of a series of US data, while auto-catalyst metal palladium held firm after surpassing $3,000 per ounce on concerns over supply shortage in the previous session.

The dollar index was down 0.1% against its rivals, making gold less expensive for other currency holders.

US Treasury Secretary Janet Yellen on Sunday tamped down concerns that President Joe Biden’s plans for infrastructure, jobs and families will cause inflation, saying the spending will be phased in over a decade.

US consumer spending rebounded in March amid a surge in income as households received additional COVID-19 pandemic relief money from the government.

Physical gold in India was sold at a discount last week for the first time in 2021 as a spike in coronavirus cases prompted strict restrictions and kept buyers away.

China’s gold consumption soared 93.9% in the first three months from the same quarter a year earlier, the China Gold Association said on Friday.

Asian share markets got off to a slow start on Monday as holidays in China and Japan crimped volumes, with investors awaiting raft of economic data out the United States this week.

Dallas Federal Reserve Bank President Robert Kaplan on Friday called for beginning the conversation about reducing central bank support for the economy, warning of imbalances in financial markets and arguing the economy is healing faster than expected. 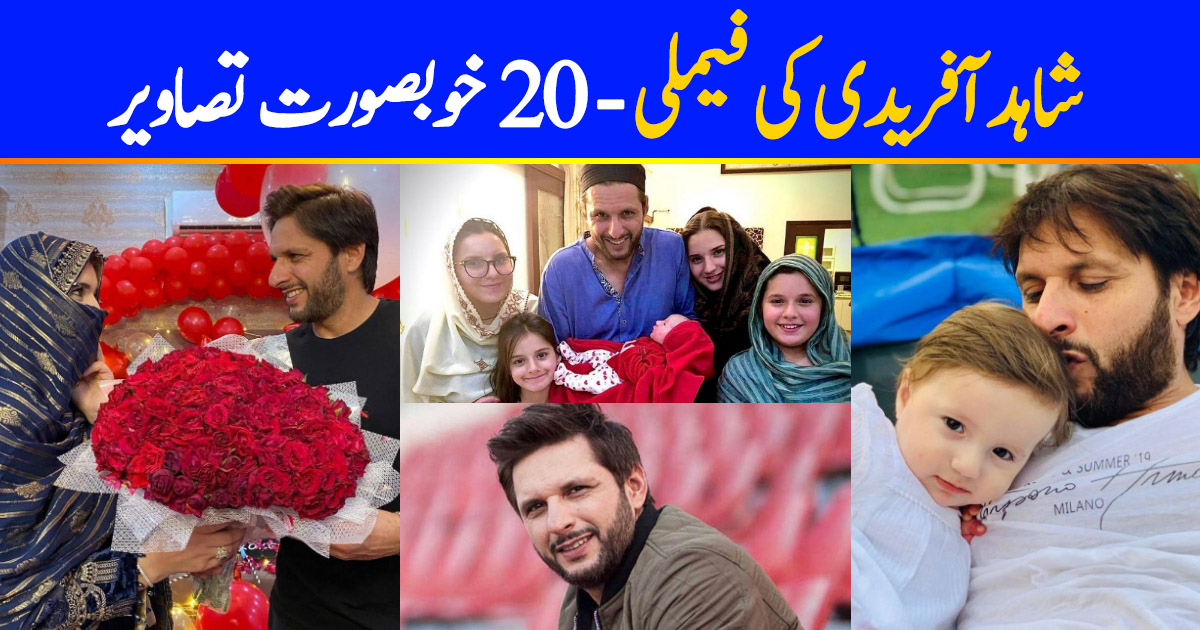 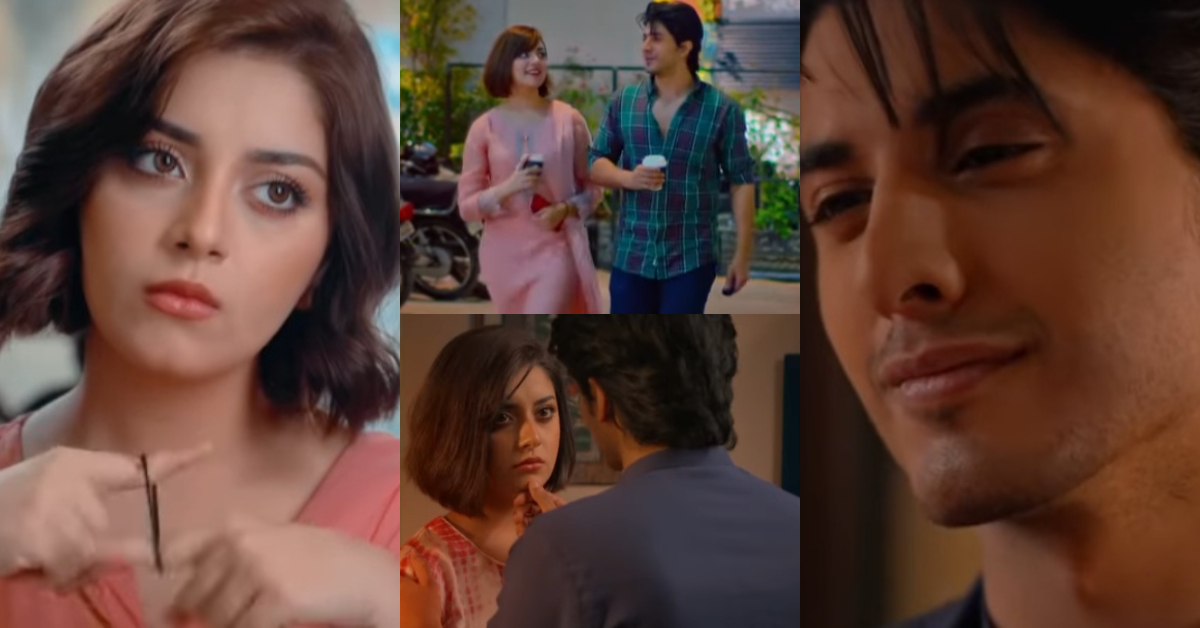 “Tanaa Banaa” Teasers Are Out Now