Iqra Aziz And Yasir Hussain are a famous celebrity couple and are both prominent names of Pakistan’s showbiz industry. Yasir is an actor, director, and scriptwriter. He has also written and directed his two popular films “Karachi Se Lahore” and ” Lahore se agay”. He has hosted a famous tv show named ” The after moon show” on a private TV channel. Iqra Aziz is also a versatile actress, she has worked in many popular dramas such as “Jhooti”, “Ranjha Ranjha kardi”, “Suno Chanda” and currently on-air drama “Raqeeb se”.

The couple has recently announced the arrival of their first child in July 2021 with adorable pictures from a traditional “Goud Bharai” event.

Iqra wore a bespoke ensemble “Sau Duaein” created by ace fashion designer Fahad Hussyn for her baby shower. The dress was customized for Iqra Aziz and it has 100 special prayers handcrafted on it with 100 flowers. The prayers were specially sent by Iqra, her husband Yasir Hussain, and her mother Asiya Aziz.

Let’s have a look at beautiful pictures of Iqra and her gorgeous custom-made outfit, that she wore at her baby shower. 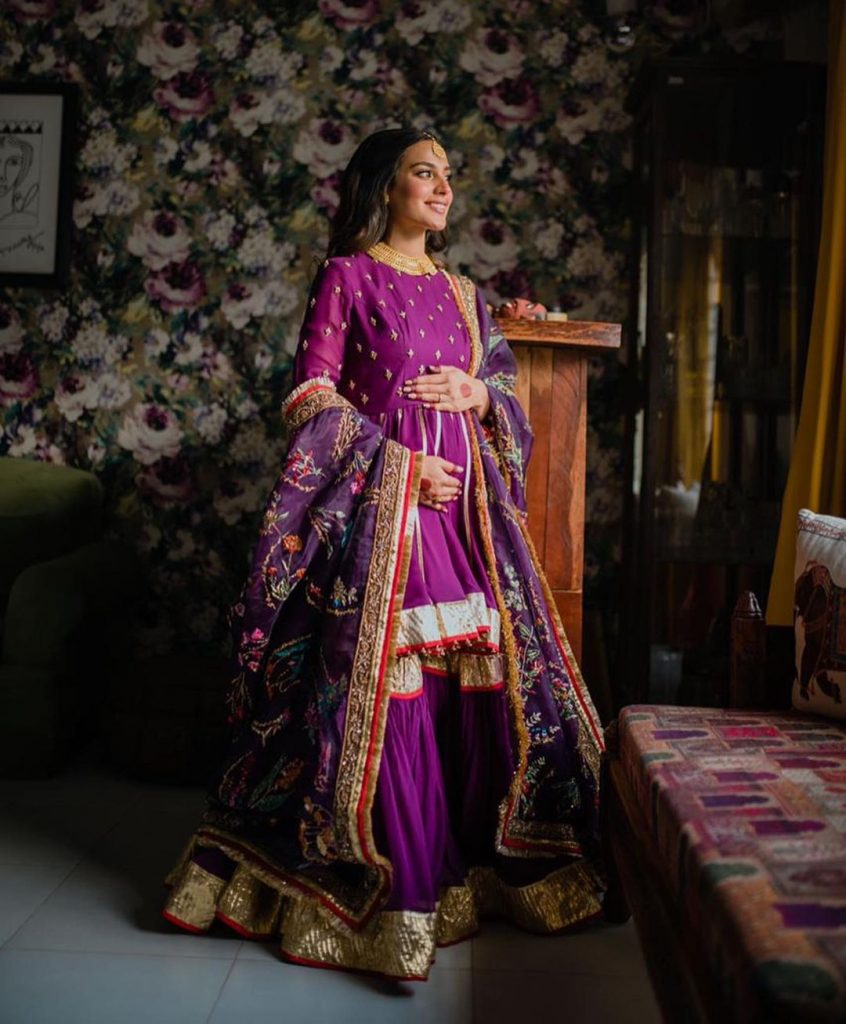 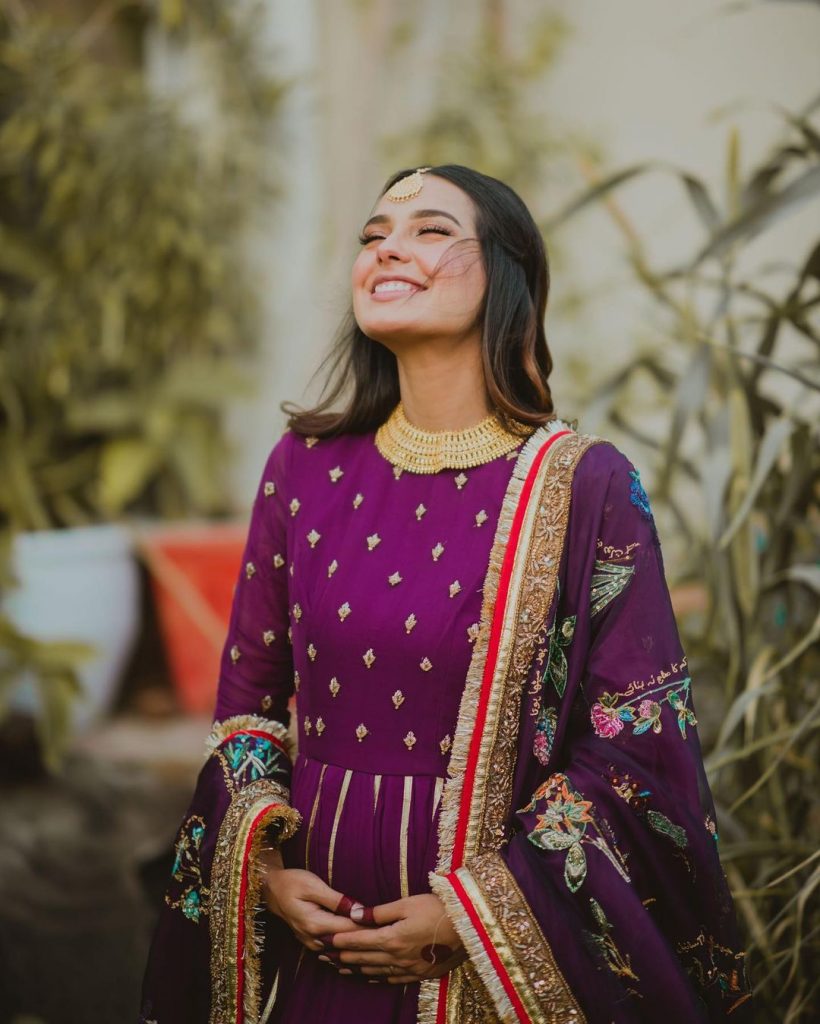 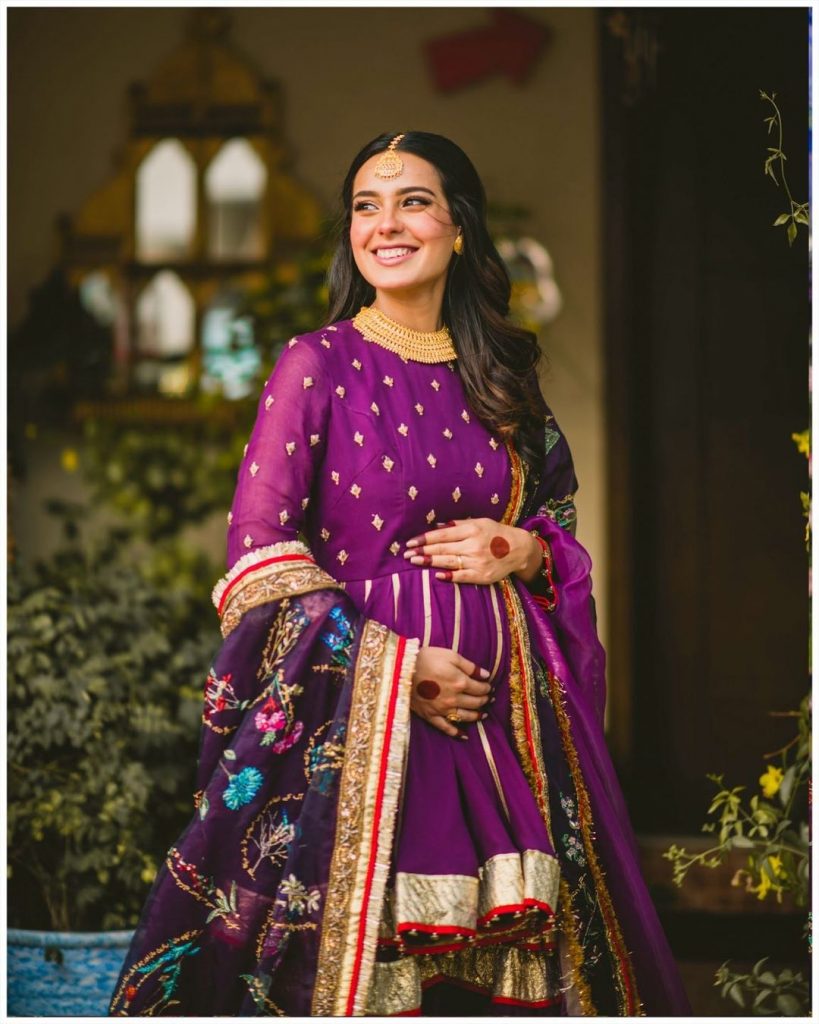 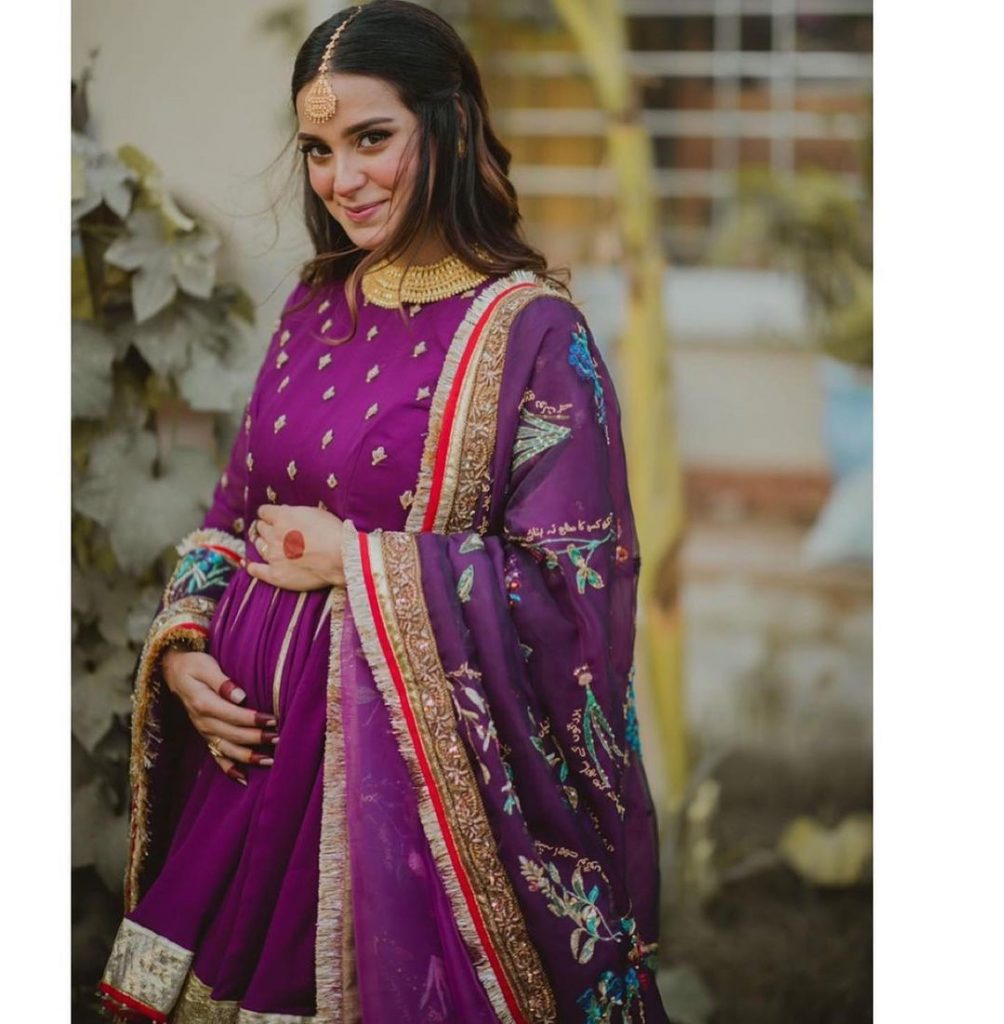 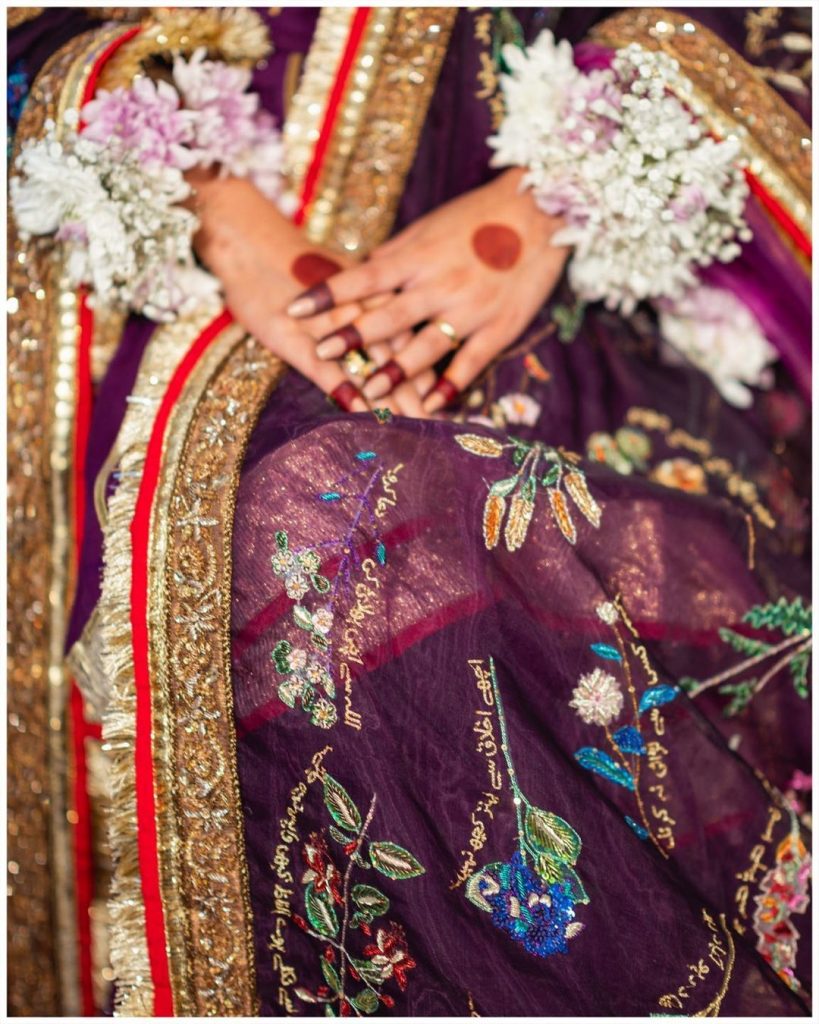 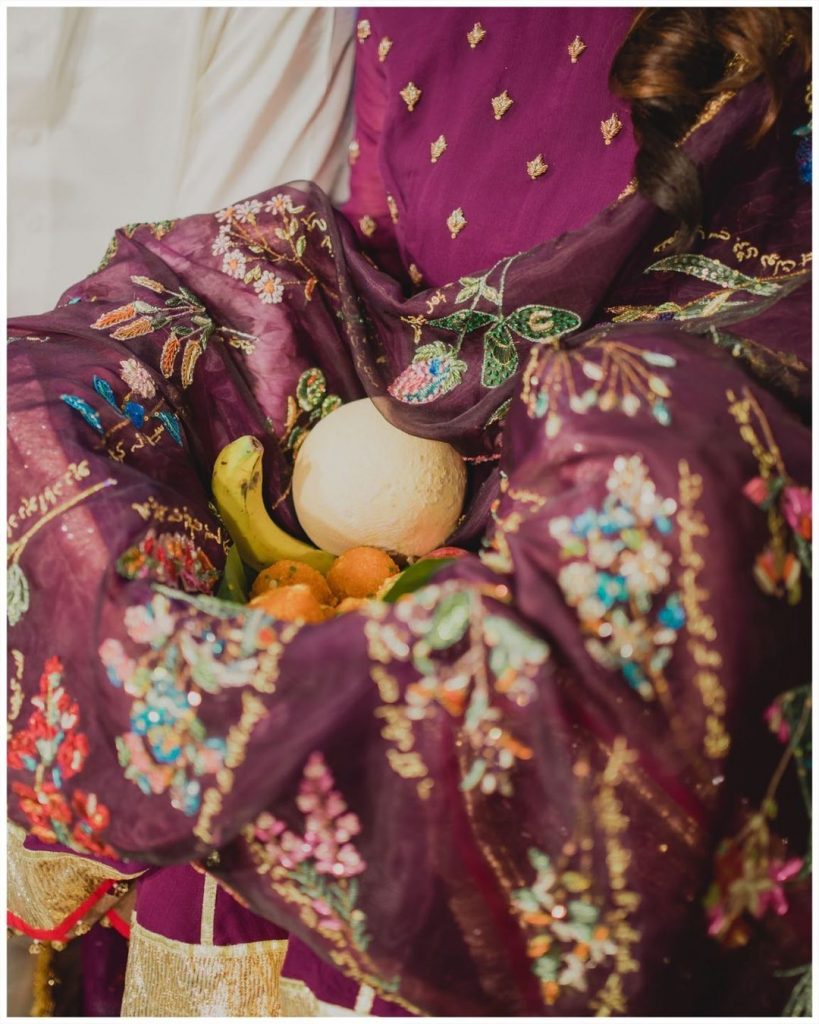 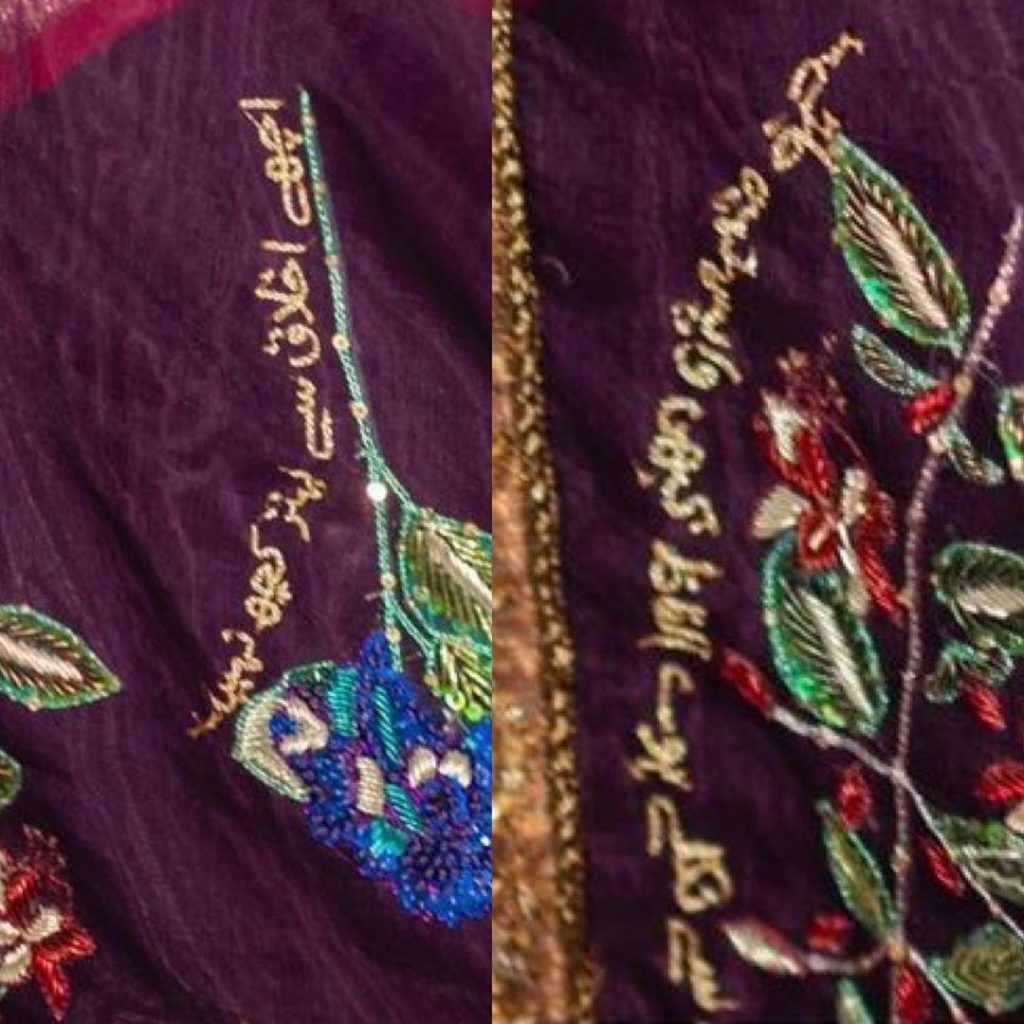 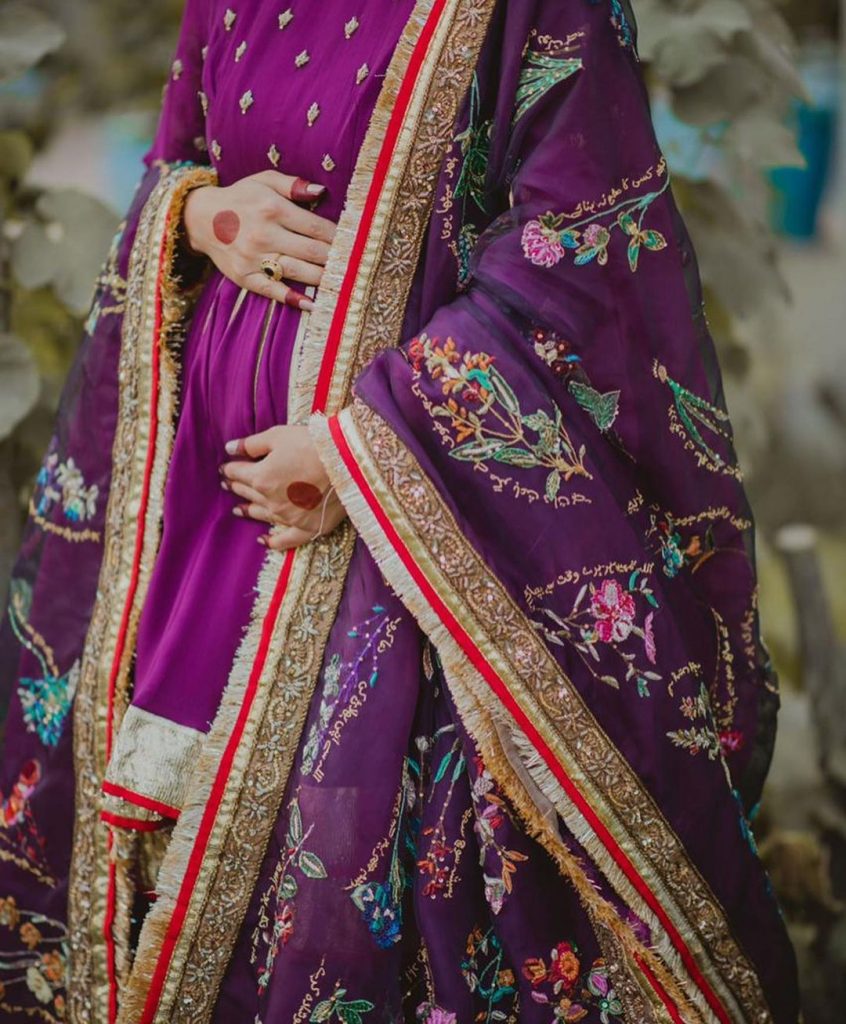 The Federal Government Wasn’t Tracking COVID-19 Cases In Schools, So Emily Oster Decided To Do It Herself