POLITICO first reported that Pentagon officials last month briefed lawmakers on the “urgent” and growing threat to U.S. government personnel, including troops. The Senate Intelligence Committee has since vowed to “get to the bottom” of the issue.

This suspected attack, which has not been previously reported, joins a growing list of incidents. Others have allegedly occurred in the U.S., including in Miami, Alexandria, Va., and the Ellipse in Washington. Both sources asked not to be named in order to discuss the investigation.

Defense officials who briefed lawmakers last month said Russia was likely the source of the attacks, but did not have a smoking gun.

A White House spokesperson declined to comment on the specifics of the investigation, but said the Biden administration has taken the reports “very seriously since day one.”

“The investigation into the cause and culprit of the unexplained incidents is ongoing and a top priority for the Biden administration,” said the spokesperson, noting that the White House is coordinating the effort with departments and agencies across the federal government, as well as with experts in academia and the medical community.

“This concerns the health and well-being of American public servants from across the government, and we will continue to act with urgency to bring a whole of government response to these issues,” said the person, who spoke on condition of anonymity to discuss a sensitive issue.

A Defense Department spokesperson did not respond to a request for comment.

Miller established an effort to investigate the incidents late last year. Shortly after he assumed the role of acting defense secretary in November, he met a Defense Department official who was seeking medical treatment for a mysterious attack that left him temporarily incapacitated.

As soon as the official described his symptoms, Miller knew right away that they had been caused by a directed-energy weapon.

“He wasn’t a histrionic-type person, so when he described the attack it was like, ‘yeah, you got hit with this weapon,” Miller said. “There was no way to deny it.” CNN first reported the interaction between the two.

The goal of the effort was “to create a bureaucratic momentum to get the interagency to take this more seriously,” Miller said.

Now, Miller said he is “gratified” to see that the Biden team is keeping it in focus. The CIA recently launched a task force of its own to look into the issue, and CIA Director William Burns told senators during his confirmation hearing before the Senate Intelligence Committee that getting to the bottom of the Havana attacks was a top priority.

In a statement on Friday, Sens. Mark Warner (D-Va.) and Marco Rubio (R-Fla.), the chair and vice chair of the Intelligence Committee, said they welcomed Burns’ “renewed focus” on the matter and said they will continue to investigate.

“This pattern of attacking our fellow citizens serving our government appears to be increasing,” Warner and Rubio said. “The Senate Intelligence Committee intends to get to the bottom of this.”

Representatives for the Senate and House intelligence committees declined to comment further.

Doctors and scientists say the Havana attacks, which started in 2016, may have been caused by microwave weapons, which use a form of electromagnetic radiation to damage targets. While U.S. officials have not publicly blamed Russia for the events, Moscow is known to have worked on microwave weapons technology.

Simone Ledeen, a former Pentagon official overseeing Middle East policy under Trump who worked on directed-energy attacks in a previous position at DoD, also called on the new administration to continue looking into the incidents.

“This was one of the missions that absolutely needed to continue,” Ledeen said. “I hope the new team picks this up — it is actually very important as Americans are clearly being targeted.” 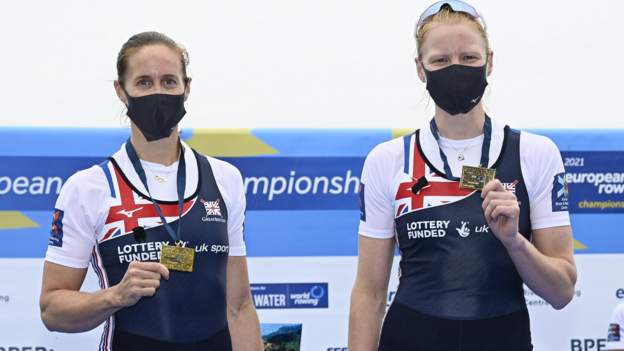 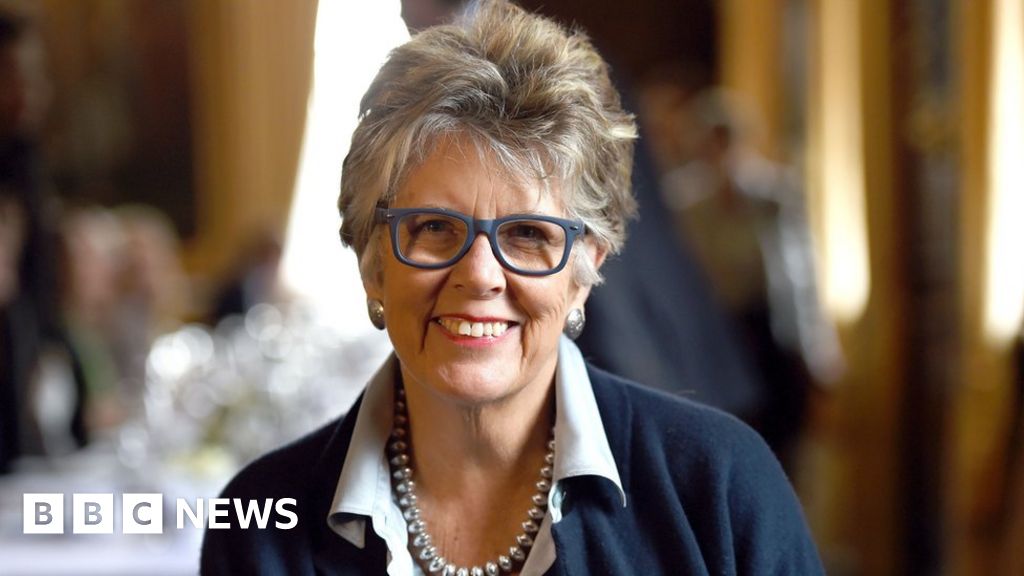 Prue Leith: NHS can serve ‘delicious’ food on a budget 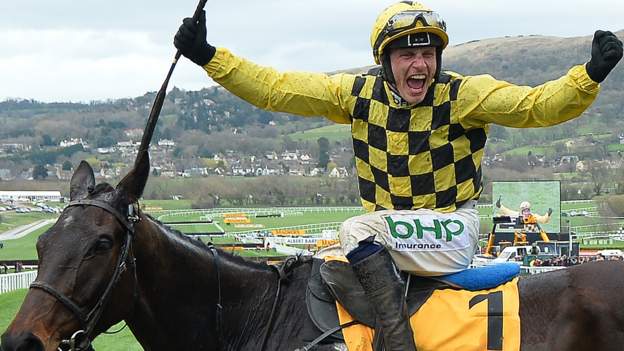