ISLAMABAD: According to astronomical considerations, there is absolutely no chance of the sighting of Shawwal crescent on the evening of May 12 (Wednesday). Talking to APP, Astronomers forecast that Ramazan, the 9th month of the Islamic calendar, would consist of 30 days in Pakistan and some other countries this year as the chances of Shawaal moon being sighted on that day were pretty slim.

However, an official decision would be announced by Central Ruet-e-Hilal committee Chairman Moulana Syed Muhammad Abdul Khabir Azad following the meeting of the committee being held on 29th of Ramadan (May 12) Wednesday.

If Ramazan consists of 30 days, Eid-ul-Fitr, a post-Ramazan religious festival, will fall on Friday (May 14).

The crescent moon of Shawwal 1442 AH would be visible in the country on May 13. 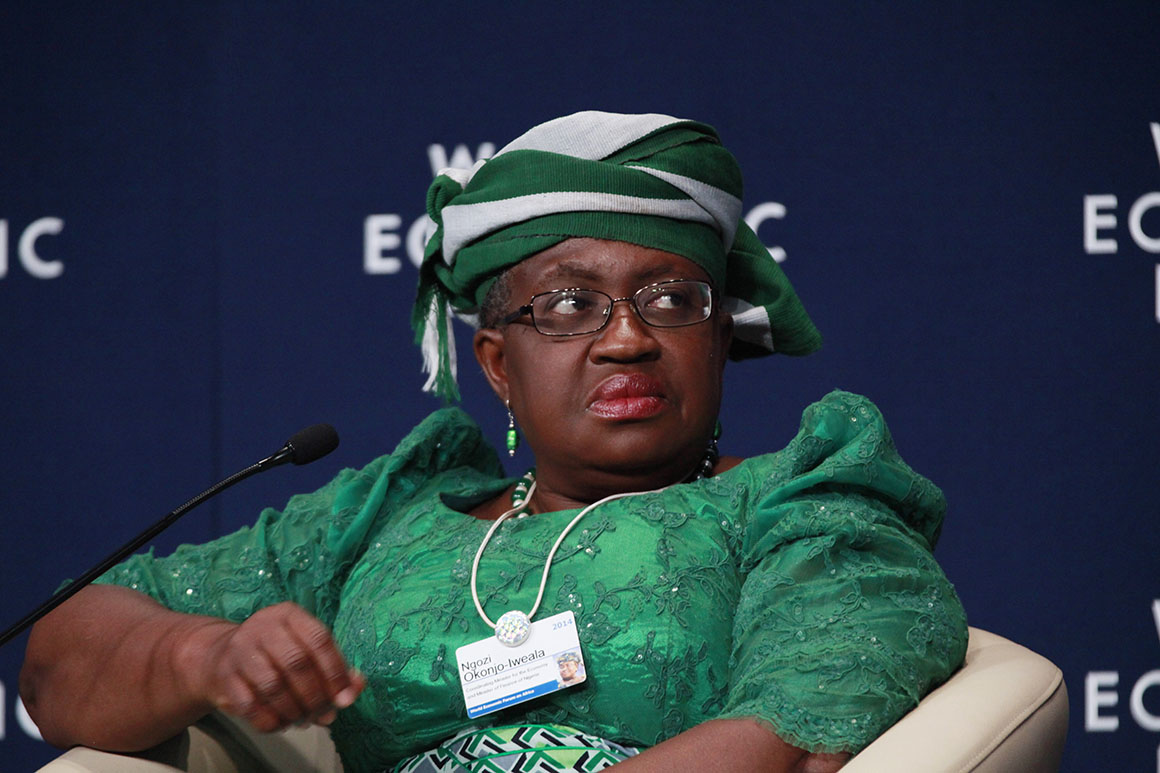