The Mass Effect Legendary Edition is almost here, which means veterans to the trilogy and newcomers alike are prepping to board the Normandy once more. To celebrate, BioWare and NZXT are partnering up to giveaway a special Mass Effect-inspired PC build for a lucky winner!

NZXT took to Twitter to give a first look at the exclusive build, with the iconic red and white N7 stripe seen on the casing itself. Any Mass Effect can recognize that design, and now one lucky winner can earn some serious bragging rights by winning this space-faring tribute.

We’re celebrating the launch of @Bioware‘s #MassEffectLegendaryEdition by giving away a special build inspired by the Normandy!

Retweet and click the link below to enter: https://t.co/qhTD8DqKLh pic.twitter.com/bNbqm0YJKl

It’s pretty simple to enter for a chance to win; simply retweet the above post and click on the link to enter your email address, postal code, and country. It also includes the PC build itself and a copy of the game. For those interested in the tech side, here’s what’s on the line:

Shepard in full 4K glory, is there anything better? As a primarily PC player and a massive fan of the Mass Effect series, I’m not going to lie – this deal is pretty sweet. While I’ve never won anything in my life, I wish all of you putting in your bid for this delectable build all of the best luck! Now if only we could convince BioWare to do a Turian edition … chicks do dig scars, as they say.

To learn more about Mass Effect Legendary Edition, check out our exclusive game hub here. From no multiplayer to lost code that can never be recovered, we asked it all.

Thoughts on the Mass Effect Legendary Edition PC build giveaway? Are you excited to experience the trilogy and all of its DLC once more? Weigh in with your thoughts in the comment section below! 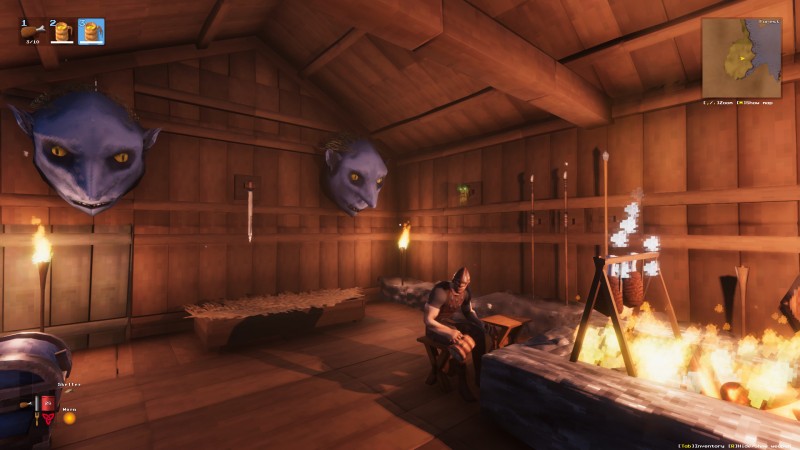 Best Valheim Mods To Take That Viking Adventure Even Further 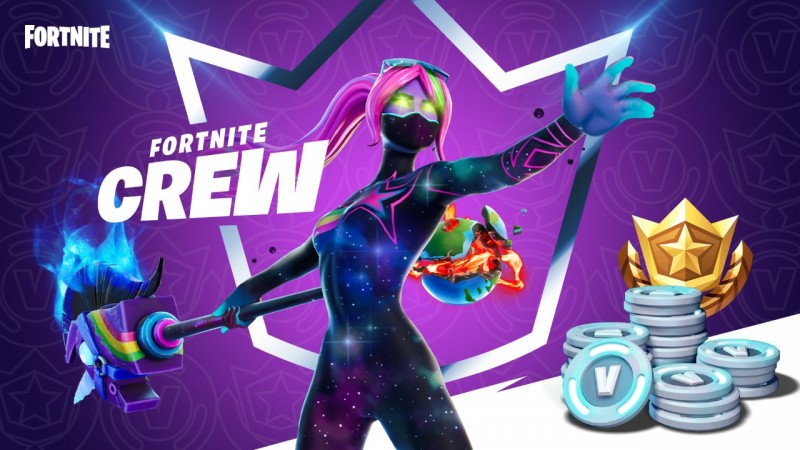 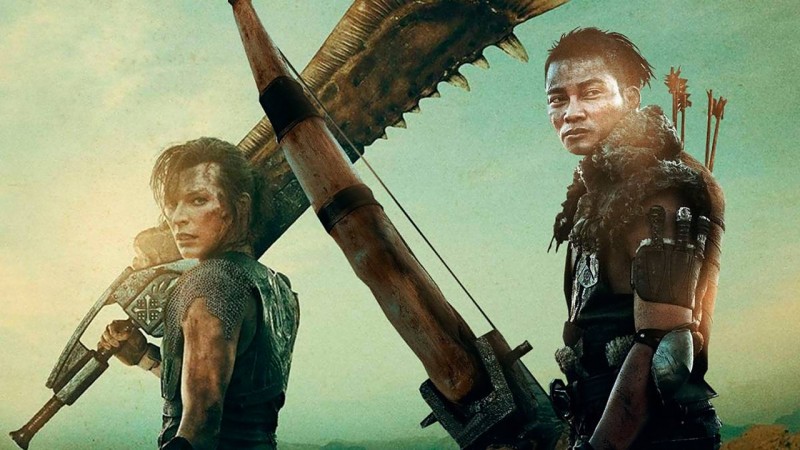 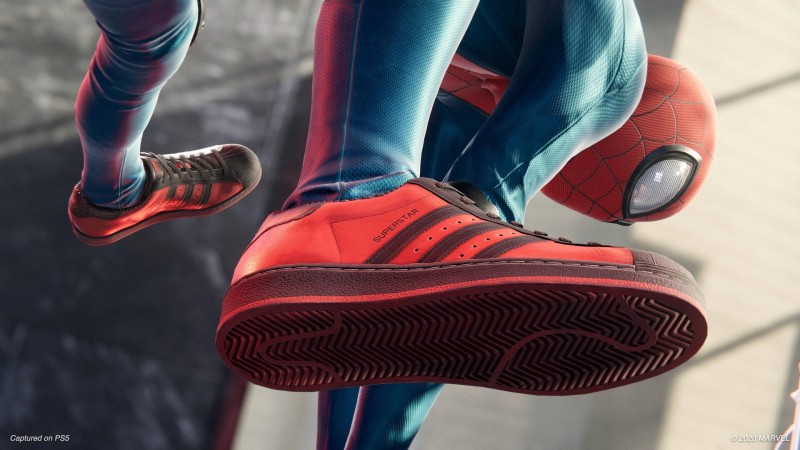