The Pentagon’s inspector general is looking into the actions the military has taken to address the spate of UFO sightings in recent years involving high performance aircraft that have violated military airspace.

The probe comes as Congress awaits a public report, due next month, from a host of national security agencies on the issue, and as advocates complain that some departments and agencies are not fully cooperating by sharing data.

“The objective of this evaluation is to determine the extent to which the DoD has taken actions regarding Unidentified Aerial Phenomena (UAP),” Randolph Stone, assistant inspector general for evaluations on space, intelligence, engineering and oversight, wrote in a Monday memo to the heads of the military branches and other top military commanders and intelligence chiefs. 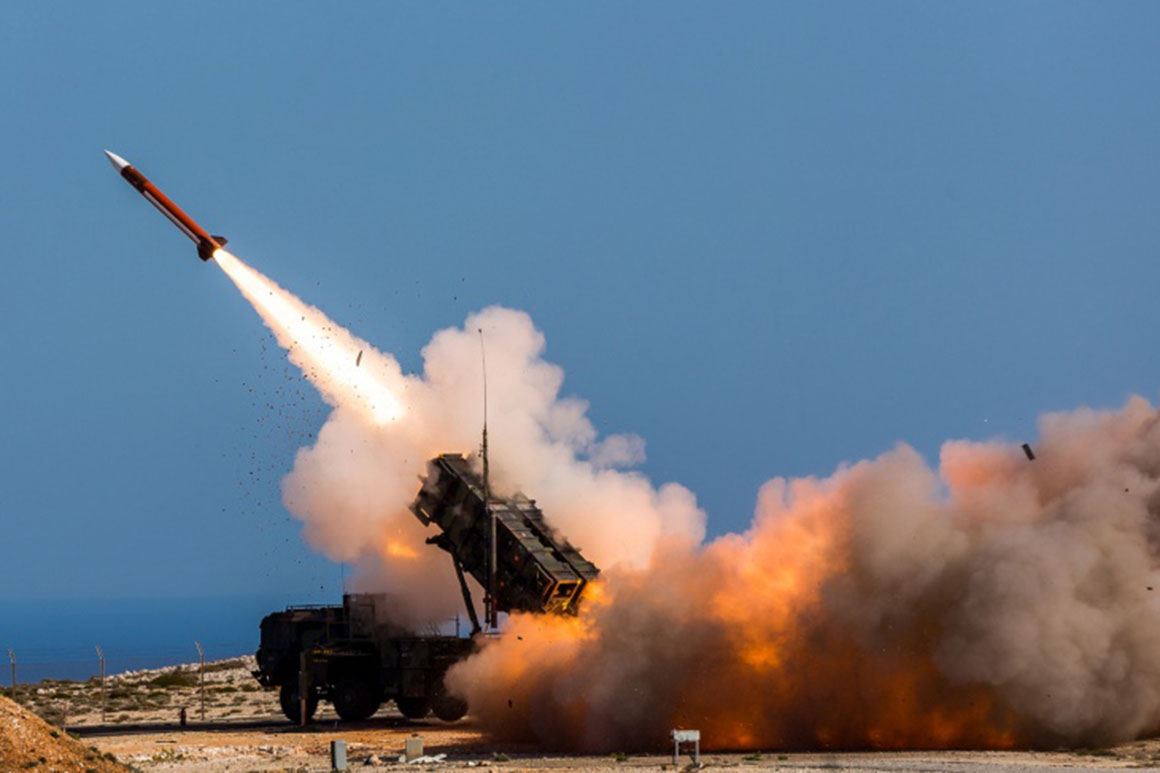 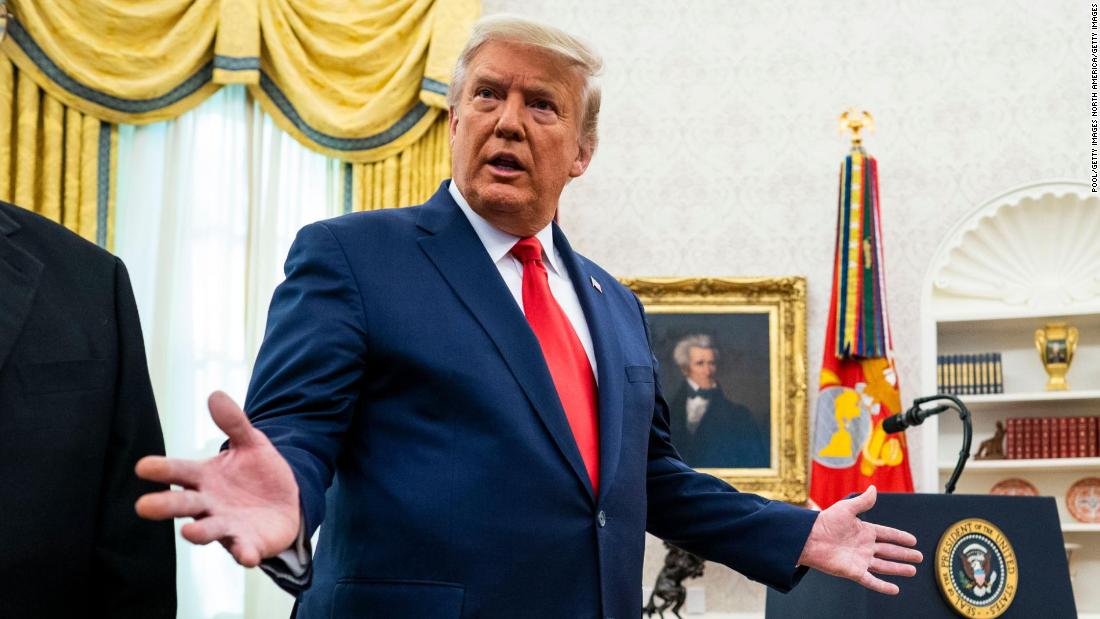 Opinion: Donald Trump is not a political genius 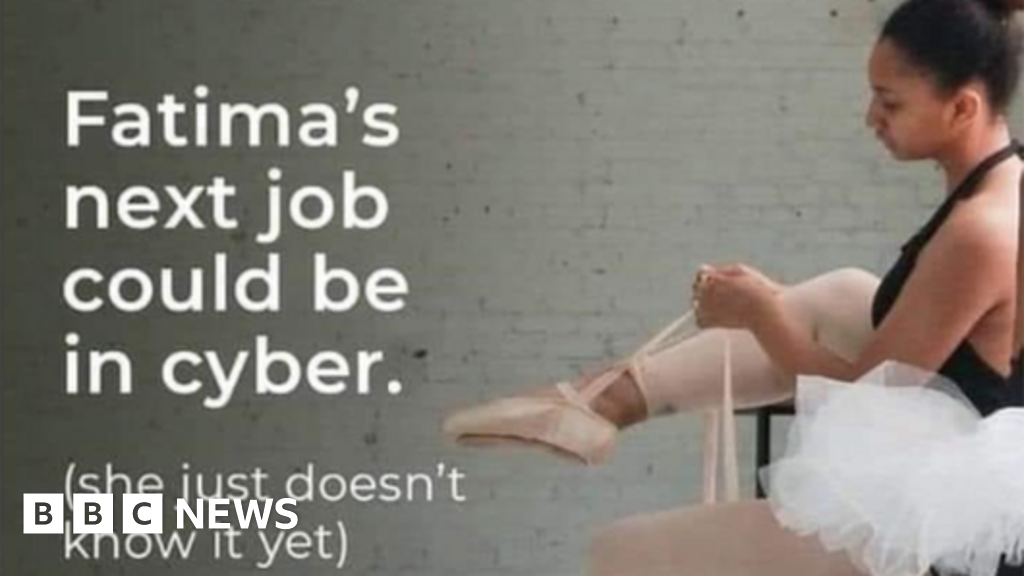 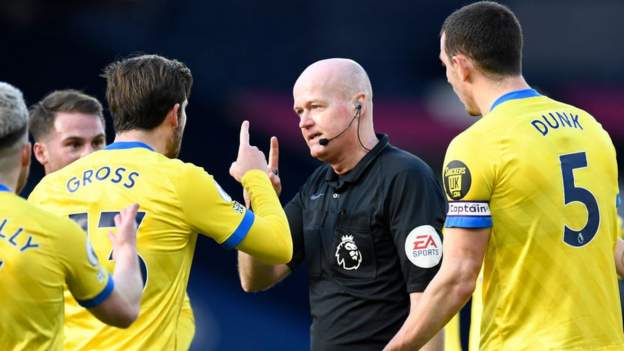