Uneaten food usually ends up in landfills and produces methane, a powerful greenhouse gas that contributes to global warming. An estimated 30% to 40% of the US food supply is wasted, according to the US Department of Agriculture. New York City alone generates close to half a million tons of food waste per year — enough to fill up more than 100 subway cars per day — according to the city’s official website.

A group of engineering, tech and law entrepreneurs in Copenhagen founded Too Good To Go in 2016 to connect customers hungry for discounted grub with restaurants that have extra food. The company says it has more than 36 million global users and nearly 87,000 restaurant partners worldwide.

The catch: you get what you get. Customers can place an order at a restaurant on the app — usually between $4 and $6 — and pick up a mystery bag of food at the location. The goods can include anything left over (and not eaten) from that day. Items vary by restaurant — you could wind up with bagels and pastries or a full-blown fajita bowl.

“I’ve been surprised by places,” Alex Bush, a 28-year-old Too Good To Go user in New York, told CNN Business. “I reached outside my comfort zone and have fallen in love with it,” he added.

Too Good To Go launched in Manhattan and Brooklyn in September, with 200 restaurant location partners. It has expanded to more than 1,100 New York locations in all five boroughs. The company now has a presence in Boston, Philadelphia, Washington, and several cities in New Jersey. In January, the company raised $31 million to expand to more US locations.

While mystery bags alone won’t solve the food waste problem, the business sets an example for other companies, showing that solutions for the issue don’t need to be complicated. The app gives restaurants flexibility, so if a location has surplus food available for pickup only on Mondays and Tuesdays, the owners can put that in the system.

“If I don’t have any food waste — which has definitely happened for us before — we just turn it off so people don’t inadvertently purchase a bag that doesn’t exist,” said Judy Ni, owner and founder of baology, a Taiwanese restaurant in Philadelphia. “It’s nice to be able to recoup a little bit of your food costs back and labor costs back that you wouldn’t normally have the opportunity to do in any time,” she added.

Every Too Good To Go partner has access to a dashboard that outlines their individual impact made by selling food that would otherwise be tossed. Stats on the platform’s dashboard include the number of meals the specific restaurant saved and the amount of carbon dioxide that is not emitted as a result.

“Fighting food waste is a problem I think we’re always going to be battling,” Brandon Issa, regional manager at New York-based grocery store Brooklyn Fare, told CNN Business. Brooklyn Fare started partnering with Too Good To Go in September 2020, when the platform officially went live in New York City. “This is just one step closer to getting to where we need to be,” he said.

Who Is Guy Fawkes? A Brief History of Guy Fawkes Day 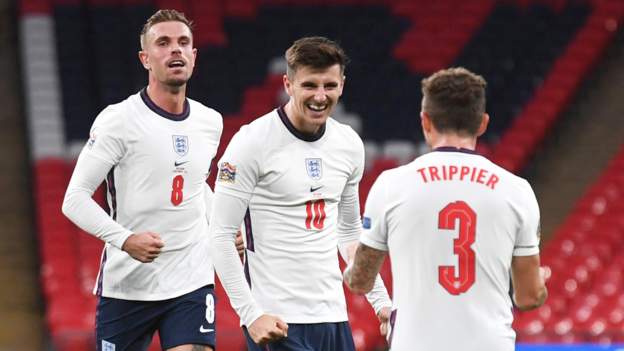 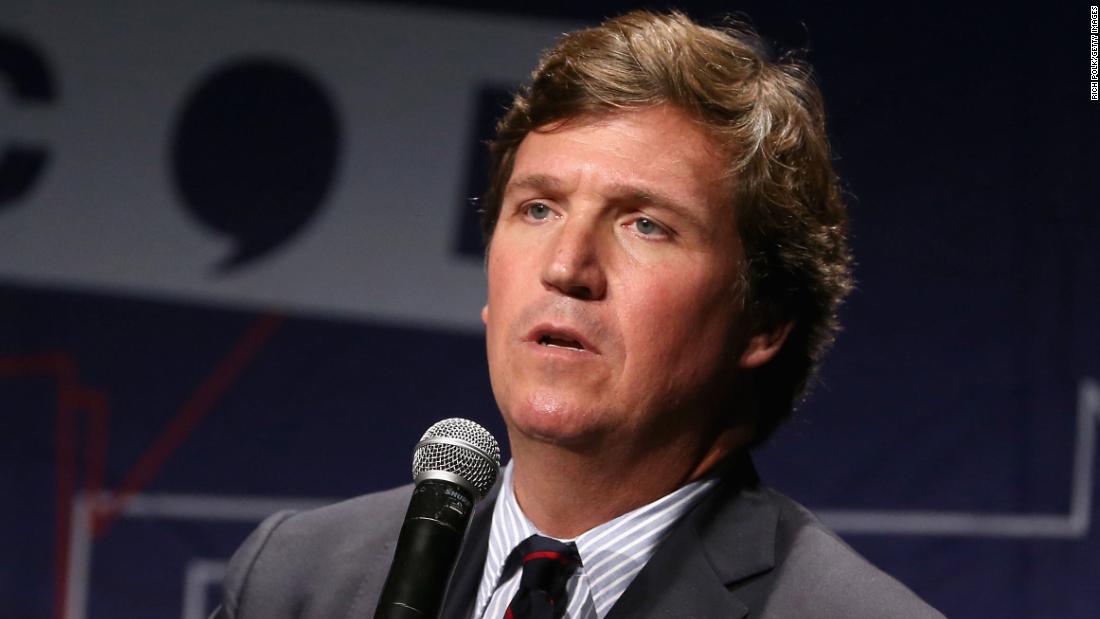 Opinion: History shows we ignore Tucker Carlson at our peril 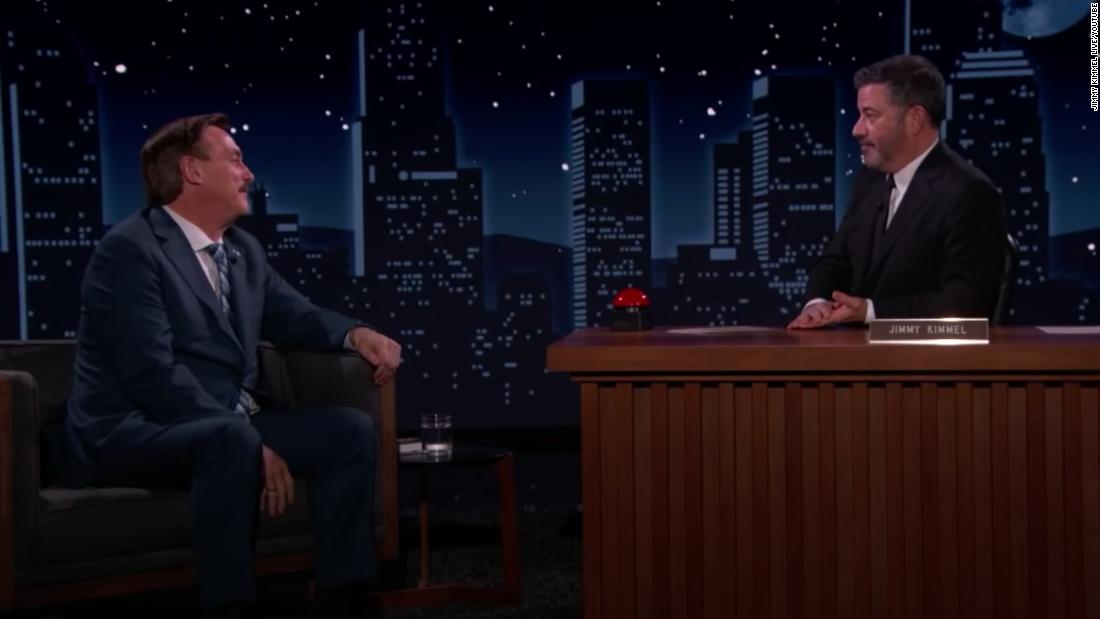