Three Pakistani dramas make it to the international streaming site Dramacool under the Other Asia Category.

The streaming site is popular among international K-drama fans who are not fluent in Korean, finding a Korean drama with good English subtitles.

A K-drama episode will often appear on the website the same day it airs on television.

But seeing dramas from Pakistan on the list, came as a pleasant surprise. And here at OyeYeah, we wish that the website will soon add the Pakistani drama category on its site.

The addition of Pakistani dramas on the list includes the two latest hit ongoing dramas Chupke Chupke and Tanaa Banaa while the third one is the 2019 release Tera Yehan Koi Nahi. At the time of filing this story, raw files, meaning episodes without English subtitles were uploaded. Soon subtitles will be added to all the episodes and International audiences will be able to enjoy Pakistani Urdu dramas., 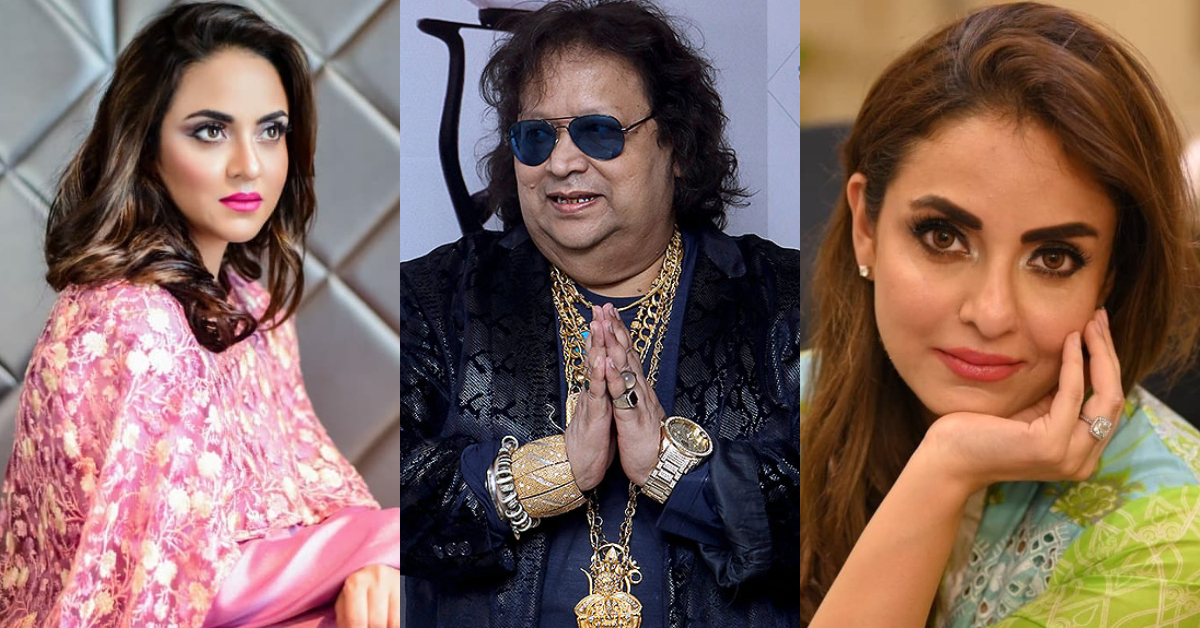 Did Nadia Khan Really Get An Offer From Bollywood? 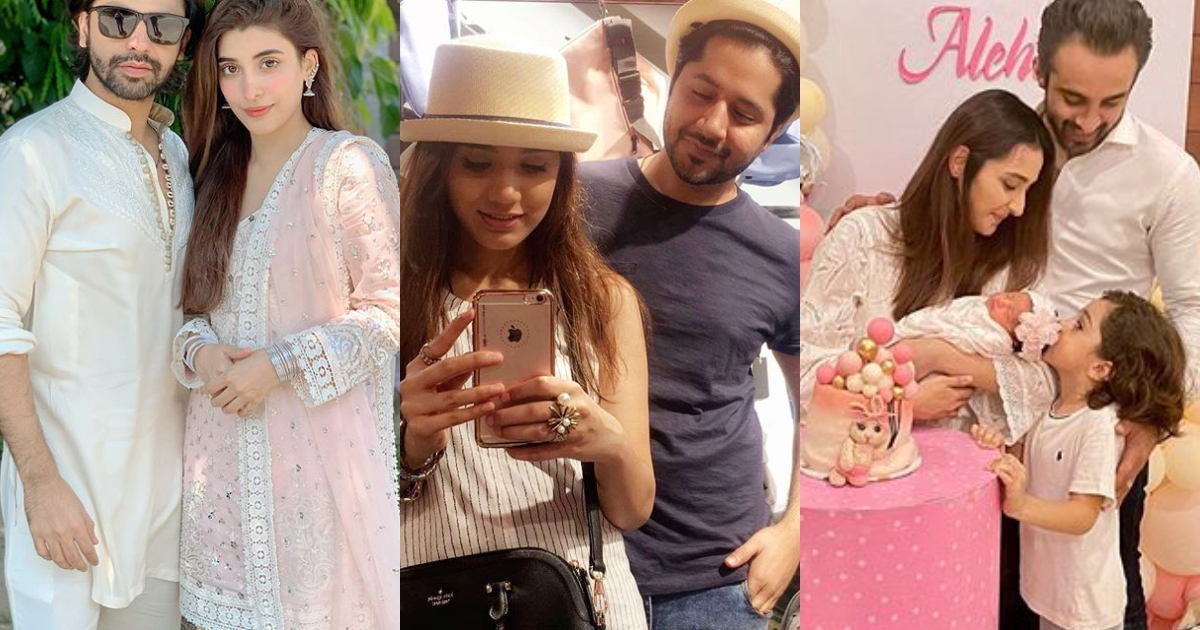