While we continue to wait for a Halo Infinite release date other than the anticipated November 2021 window, the team over at 343 Industries has a different sort of Master Chief-inspired project to share. Using the Jazwares action figure line, the stop-motion series called World of Halo just debuted its first episode. You can watch it below. Spoiler alert: it’s pretty awesome.

The Jazwares line is surprisingly detailed for being a mere four inches tall and seeing them in action in this format is kind of cool to see as a Halo fan myself. From a fight to death with the iconic energy sword to seeing some of the most recognizable enemies in the Halo-verse, the first episode of this series has us pretty jazzed to see what’s next. Especially being a massive collector.

Master Chief’s badassery, glowing energy swords, grunts screaming in panic – what more could you want? Other than a Halo Infinite gameplay trailer, but don’t worry about that. 343 Industries has recently confirmed that a new gameplay reveal is coming this Summer to show off what the team has been working on since criticism hit about its next-gen graphics.

In other Halo news, 343 recently shared off a new screenshot from the main campaign, which you can see here, detailing the various PC-specific settings for resolution. The team also confirmed that Halo Infinite will include cross-progression and crossplay between Xbox Series X/S, Xbox One, and PC, so that anyone can enjoy the latest game without worried about being tied to one specific platform.

To learn more about Halo Infinite before the gameplay trailer drops in the coming months, you can scope out our dedicated game hub. From fan desires to inside looks, catch up on the latest news right here.

Thoughts on Halo Infinite and the latest stop-motion video with World of Halo? Sound off in the comments below; Cortana would want you to. 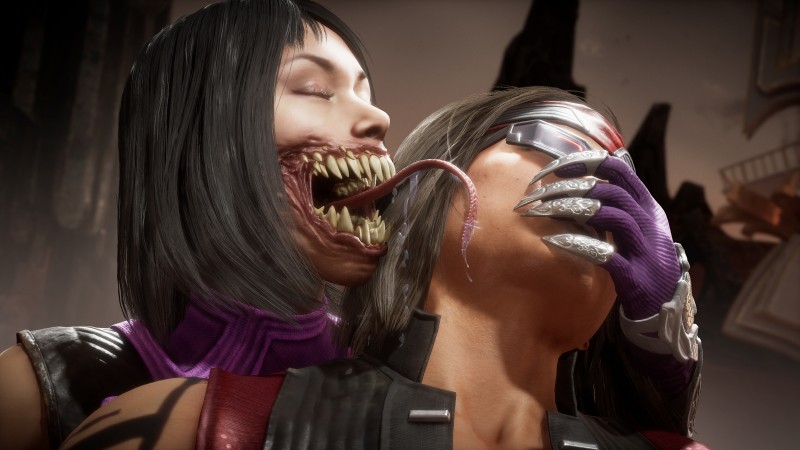 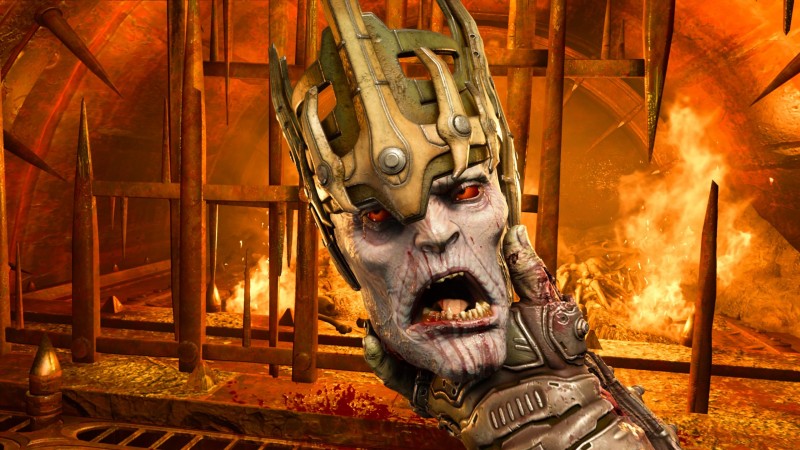 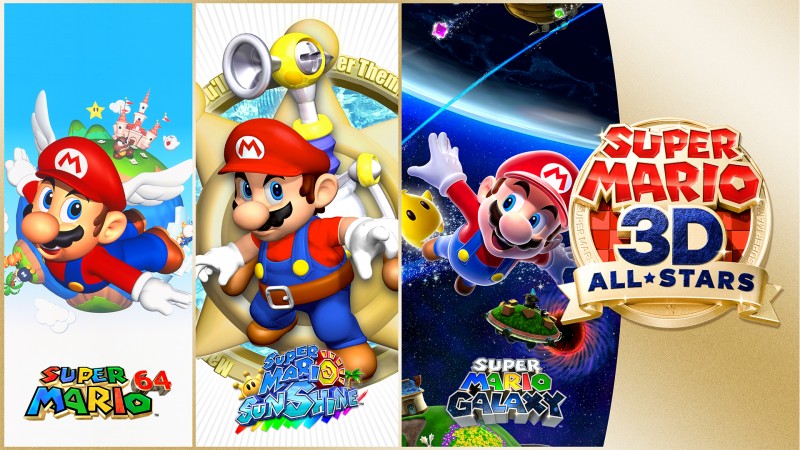 Reminder: Super Mario 3D All-Stars And Super Mario Bros. 35 Get Delisted At The End Of March 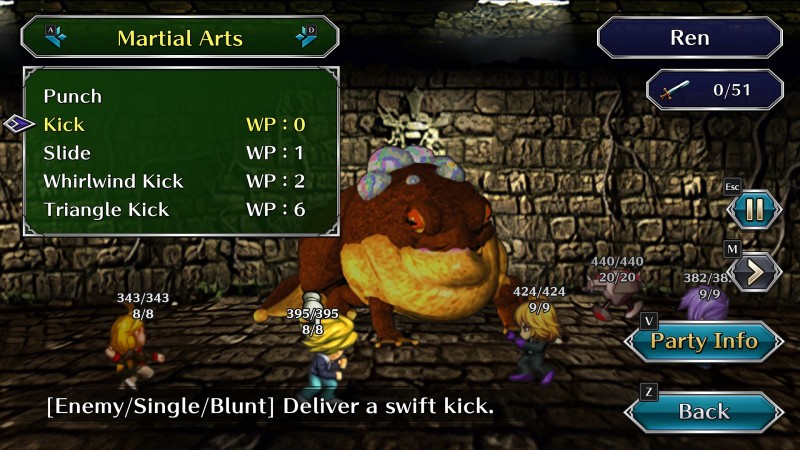