“I didn’t see my father, my brothers, my husband represented,” Spencer told CNN Business. “The media was really inundated with these false stereotypes.”

And so began Spencer’s hunt for a service with relatable Black content. After all, she assumed, there had to be one. For Spencer, it was also personal. At the time, she had just finished her first documentary, “Mom Interrupted,” which chronicled the loss of children from gun violence through the lens of seven mothers in the Washington DC area. It played at the Alexandria Film Festival.

She was the only Black person there, she said.

“I really started to see the disparity for people of color — and especially women of color — when it came to getting distribution,” Spencer said. “And so when I couldn’t find what I was looking for, a light bulb went off. I’ll start a streaming service.”

Launching a streaming service in an already crowded market is difficult enough. What Spencer didn’t know at the time was just how hard it is for Black women to secure funding from venture capital firms — a struggle that highlights the gap marginalized founders face when it comes to access.

“It’s not about just the water hoses”

In 2015, Spencer launched kweliTV, a carefully curated collection of more than 450 streaming options that are, as the company puts it, “a true reflection of the global Black experience versus what we may sometimes see in mainstream media.” Almost a year after George Floyd’s death sparked global protests and reignited conversations about systemic racism, kweliTV’s mission -— kweli meaning “truth” in Swahili — is finding itself in an increasingly prominent position to fill a void that some dominant streaming companies have been criticized for ignoring.

“White people need to be educated,” Spencer said, noting that mainstream platforms might stream “The Help” and “Green Book” among other films about Black experiences, but have been criticized for being cliché. “[Black people] already know that history, and we don’t necessarily need to see it over and over again.”

Documentaries like “Negroes With Guns: Rob Williams and Black Power,” which streams on kweliTV, is just one example that illustrates how the platform better represents the Black diaspora’s experience, according to Spencer. The documentary profiles Rob Williams, a Black freedom fighter, who advocated for the Second Amendment as a means for Black people to defend themselves against violent, White mobs in the Jim Crow South.

“This was a figure I had never heard of before,” Spencer said. “Again, this is about racism, but it’s really about fighting back. It’s not about just the water hoses.”

While kweliTV continues to make progress, it still has a long way to go relative to its competition. Netflix reported it will spend more than $17 billion on original content in 2021 alone. In comparison, kweliTV has no original content to date. In its little under six years of existence, the company has relied on its own revenue, a handful of grants, two convertible notes, and a PPP loan that was used for payroll, according to Spencer.
The lack of funding is not on account of a lack of effort. Spencer said she learned quickly how hard it is for Black women to secure funding. And the numbers corroborate those struggles. Black women-founded companies raised $700 million between 2018 and 2019. While that’s a significant increase from years prior, it’s still just 0.27% of the total VC investments during that time, according to research from digitalundivided, a nonprofit that promotes Black and Latinx women entrepreneurs.

“It’s ridiculous that Black women don’t even get half of one percent,” Spencer said in response to that study.

The problem with VC funding stems largely from a lack of diversity, according to Ivan Alo and LaDante McMillon, who founded New Age Capital, a seed stage VC firm focused on tech startups founded by Black and Latinx entrepreneurs.

“The venture capital industry — it has invested a certain type of way for a very long time, and they’ve been making billions and billions of dollars,” McMillon told CNN Business. “So they have no incentive to actually start looking at any new demographics.” The lack of diversity within the VC industry itself also perpetuates that, according to McMillon. “What starts to happen is a trickle down effect of no money actually going to a Black woman founder or Latina founder or a Black man or a Latino.”

The killing of George Floyd and global pressure from the Black Lives Matter movement challenged the VC industry, among others, by exposing the racial biases the Black community faces. Both McMillon and Alo noted that there’s still a lot of work to be done.

“I think there was a lot of diversity theater last year, a lot of people virtue signaling,” McMillon said. “Do I believe that it substantially changed the tide? Probably not. But I do think it’s opened up just the aperture a bit about what could potentially be coming from these communities.”

She did receive money from Voqal, a coalition of nonprofits based in Boulder, Colorado, where she participated in a fellowship program in 2017. “Systemic problems take systemic solutions,” Mary Coleman, Community Program Leader at Voqal, told CNN Business. “We really saw her on the forefront of leading this work and it’s come to fruition,” Coleman said. “Not only with the stories that are being told, but also the way that revenue is being generated and distributed.”

More than just a streaming service

While powerhouses like Netflix, Hulu, and Disney+ can afford to create and buy content, kweliTV’s lack of funding has forced it to take a different approach.

Every quarter, kweliTV pays out 60% of its revenue to filmmakers on its platform. Each filmmaker’s pay is relative to their film’s performance. “We promote them all the same, and that is very different from a lot of the other platforms,” Spencer said.

“When I found out about all the difficulties, I had to make a decision. Do I say, ‘OK, I guess this is what it is: streaming services are too hard. You need a lot of money to do it, and maybe I just need to find another dream.’ Or do I figure out how do I make my dream reality whether anyone writes me a check, and I decided to focus on how to make this happen.” Spencer said. “That’s where the 60% revenue share came in.”

When people hear “streaming service” and “Black content” together, there are obvious parallels to the giants of the industry. Indeed, some have called kweliTV the “Black Netflix,” but Spencer disagrees with that comparison. The byproduct of its revenue sharing strategy doesn’t just lower the bar for entry, it also fosters a community that Spencer hopes makes kweliTV much more than just a streaming service.

“About 90% of our filmmakers I have spoken to personally,” Spencer said. “It’s not a transactional type of thing where we have your film and that’s it. We want people to be a part of this ecosystem.”

Spencer’s patient demeanor and calm voice mask her underlying fiery work ethic. The founder is aided by a few part-time employees. As for full-timers, she’s been the only one for years,

Fortunately for Spencer, a recent $100,000 investment will allow the company to hire an additional full-time employee to help out.

Those long days appear to be paying off for the company. Spencer says the company’s registered users jumped to around 43,000 as of May 2021, which includes non-paying users who stream the free, ad-supported kweliTV Live service. That surge marked a 111% growth in users year-over-year. Paying subscribers have the option of paying $5.99 per month or $49.99 annually. Spencer declined to comment on the number of paying subscribers and the company’s revenue.

The company has also brought on Lil Rel Howery, a comedian known for his roles in “Get Out,” “Bad Trip,” and “Uncle Drew,” as its head of comedy. “It’s an added bonus to our mission of amplifying authentic, global Black stories and storytellers of African descent,” Spencer said in an email about Howery’s role.

And in classic David vs. Goliath fashion, kweliTV now stands among giants. It ranked second behind only Netflix in PC Magazine’s 2021 review of the best streaming platforms for Black content.

“To me it shows that there is room for this type of content that we are curating,” Spencer said while reflecting on the company’s ranking. “We have a better pulse on what the Black community is yearning for.” 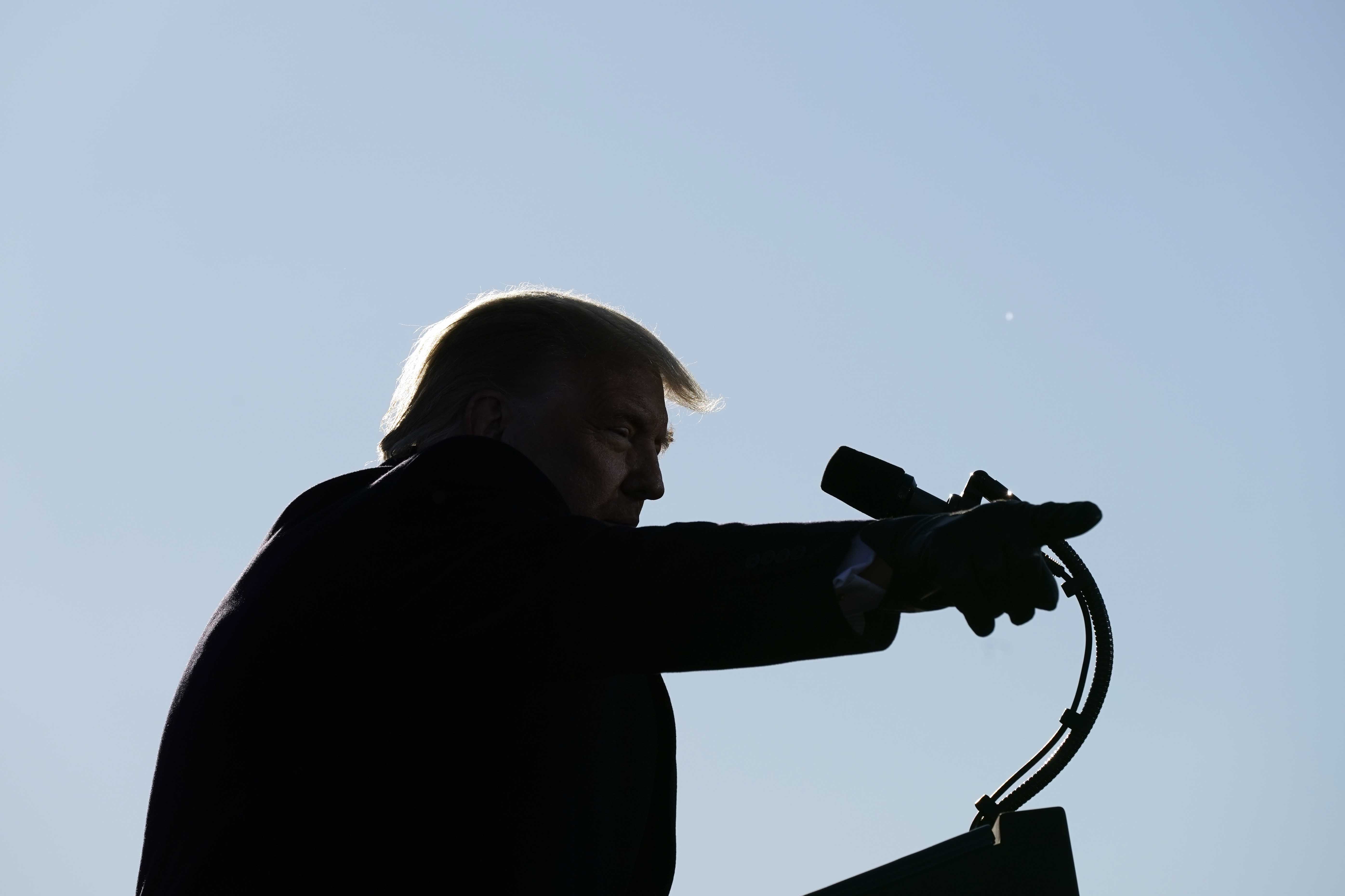 Trump to speak at CPAC

Substitute Half of the Water in Your Brine With Ice 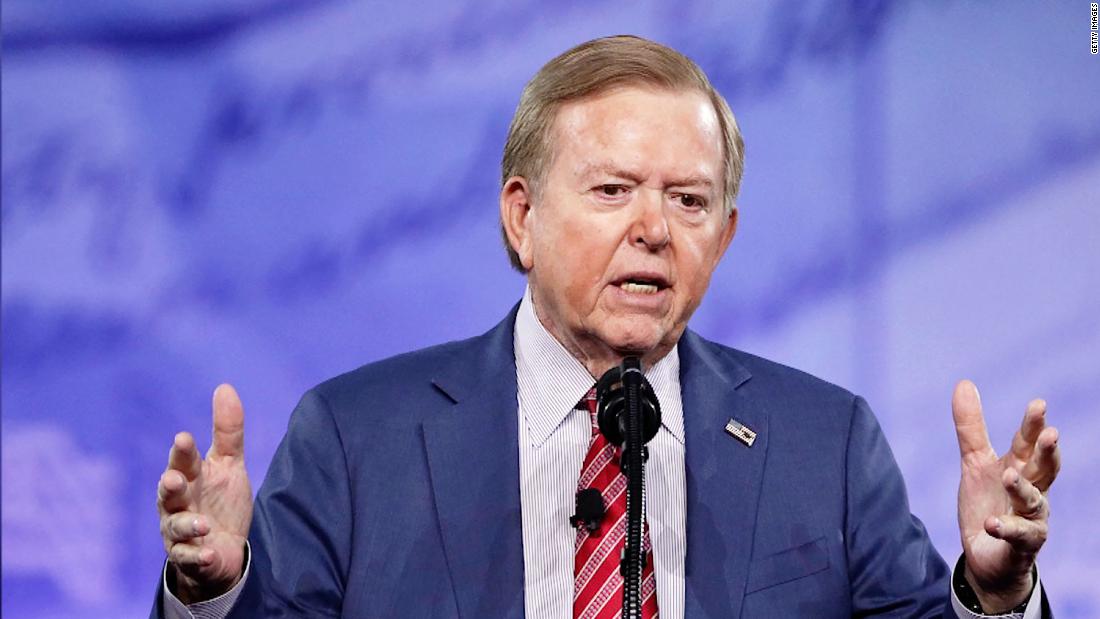 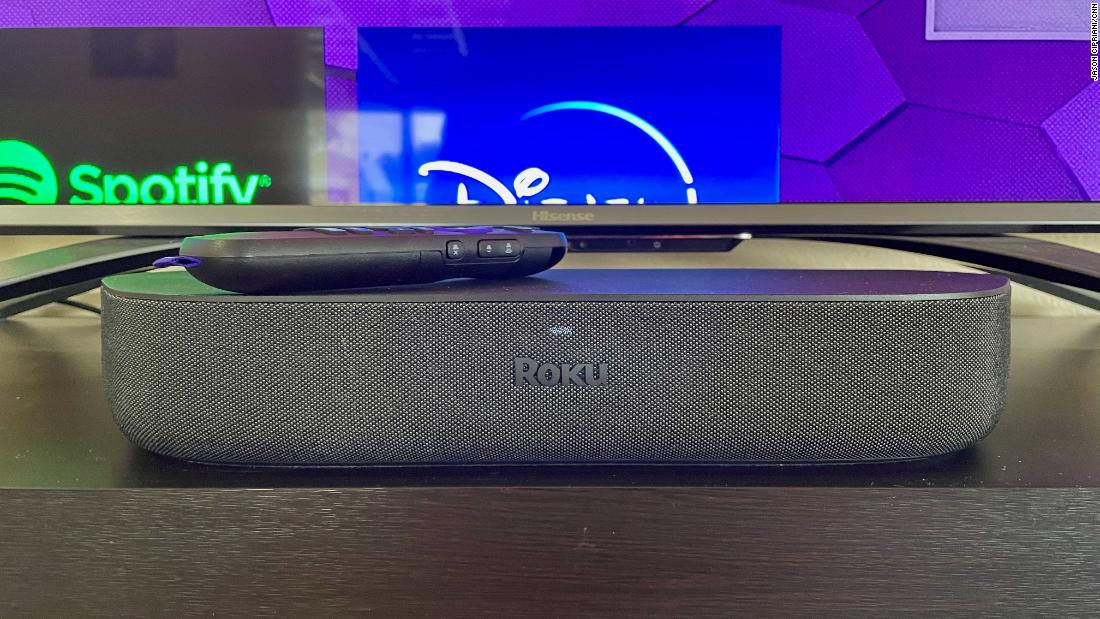