Portugal is a strong candidate to host the Champions League final after Uefa did not gain guarantees of exemptions it wants to move the game to Wembley.

Uefa, UK government officials and the Football Association met on Monday to discuss moving the game between Chelsea and Manchester City from Istanbul.

Uefa has decided it will be moved after Turkey was put on England’s red travel list meaning fans cannot travel.

Portugal is on the green list so fans would be allowed to attend on 29 May.

The match could still be played at Wembley but it would require a major shift from the government, who have so far failed to reach an agreement with Uefa.

European football’s governing body feels in Portugal it is going to be easier to gain access for sponsors and broadcasters, who would need to be compensated if they were unable to attend the game.

Porto has been mentioned as a potential venue but it is understood Lisbon, which hosted last year’s final, is also a possibility.

Travellers from England to green-list countries must follows rules before departure but do not have to quarantine on their return.

UK citizens returning from red-list countries are required to quarantine at a government-approved hotel for 10 days.

Such a quarantine would have an impact on players involved in Euro 2020, which starts on 11 June.

On Friday, transport secretary Grant Shapps said Covid-19 red-list countries “should not be visited except in the most extreme circumstances”.

Uefa had hoped to give both clubs a minimum of 4,000 tickets each for the game at Ataturk Olympic Stadium.

Shapps said that the FA was in talks with Uefa about switching the game, but that it is “ultimately a decision for Uefa”.

Chelsea Supporters Trust has said it will meet Uefa and will request that the final is moved to the UK, while Manchester City fan groups said they will be renewing their calls to move the game from Istanbul.

There is also a fixture issue to resolve, as Wembley is scheduled to stage the Championship play-off final on 29 May. However, it is understood the EFL would consider moving the match if asked by Uefa, and its board would make the final call. 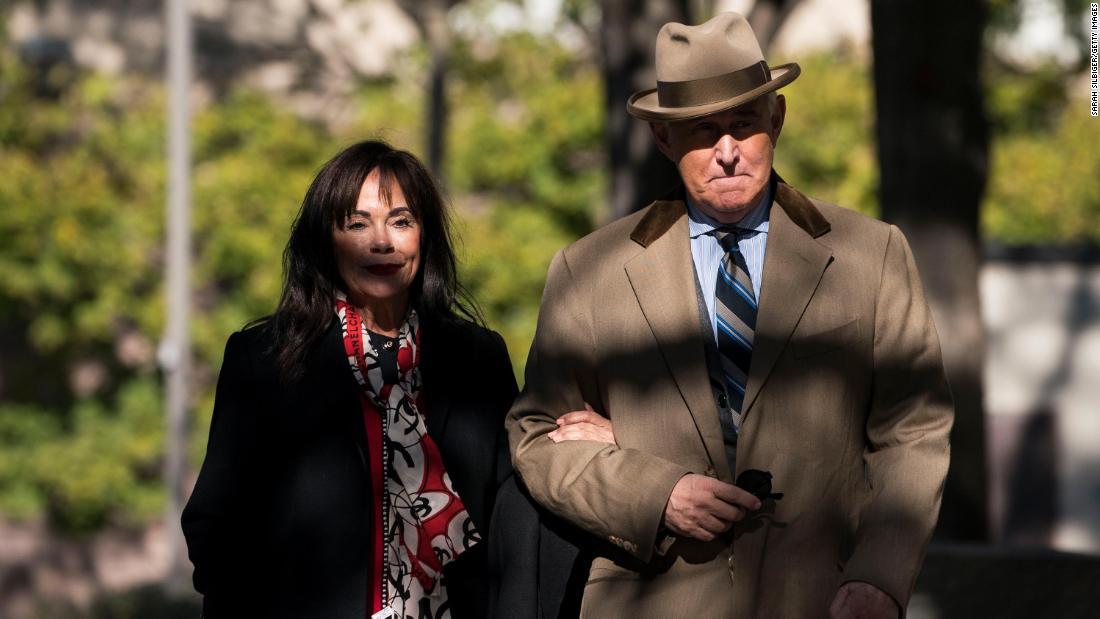 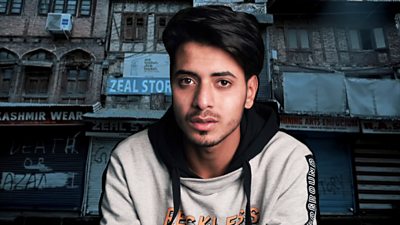 Being a TikTok influencer without the internet 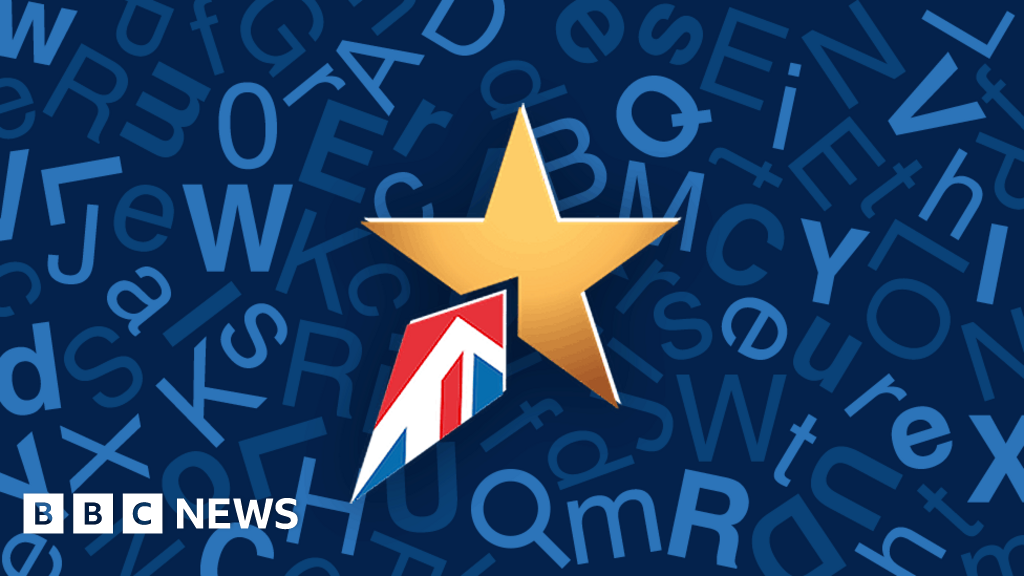 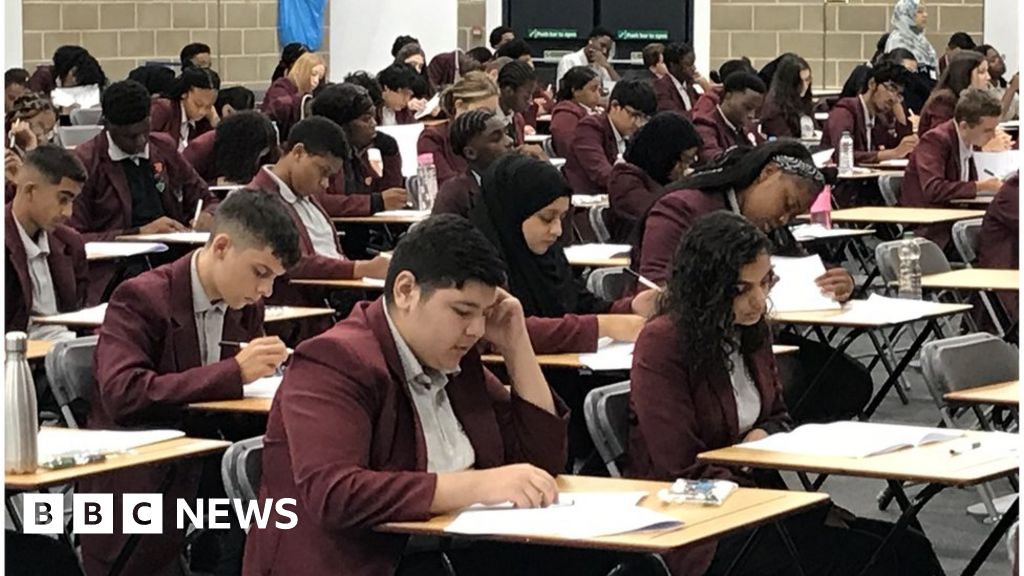 Next year’s exams in England delayed but still going ahead