As per family members, Begum Nasim Wali was suffering from diabetes and heart ailments. Wali’s funeral prayers will be offered at 6 pm today at Wali Bagh, Charsadda.

She was the first woman from the Khyber Pakhtunkhwa (KP) to get elected as a lawmaker. Begum Nasim Wali was elected member of the National Assembly once and member of the provincial assembly three times.

She had also served as the head of the Awami National Party (ANP). 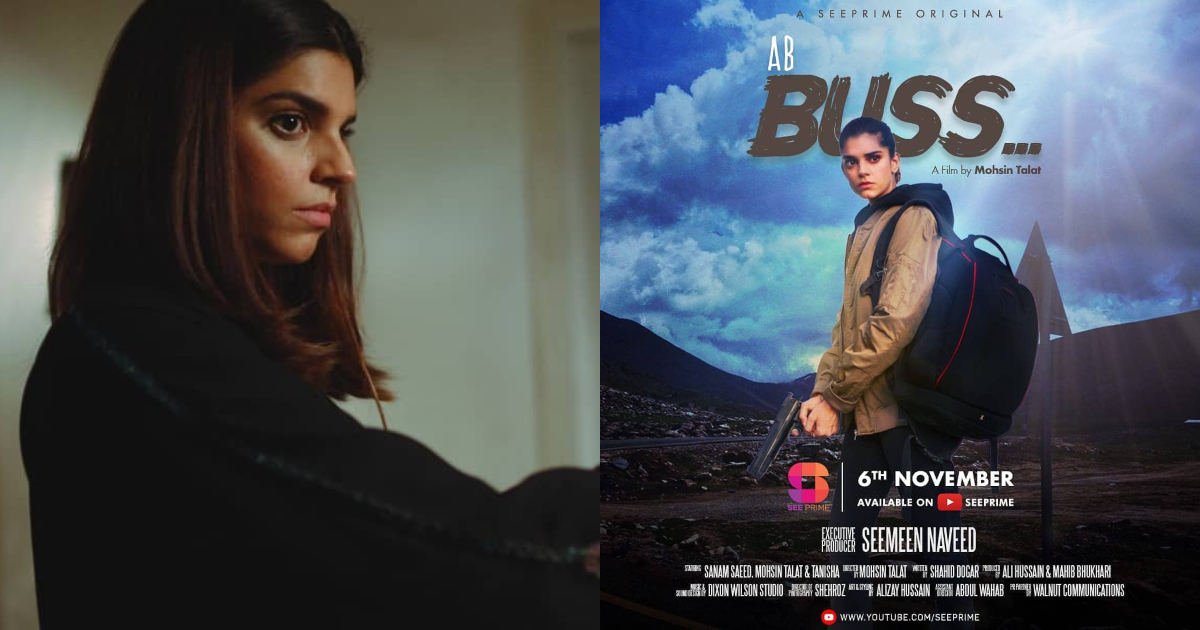