Audio has seen a bit of a renaissance lately, with audiobooks booming and major services snapping up seemingly every podcast under the sun. With all this emphasis on entertainment for grownups, it’s easy to forget that audio for kids has… always been a thing. I myself have fond memories of popping my favorite Sesame Street tapes into my Fisher Price cassette player, and I’ll never forget my little brother’s Raffi phase. Of course, we’ve come a long way from the Wiggles and Teddy Ruxpin. The world of kid’s audio has become a lot more complicated lately, with the launch of services like Spotify Kids and a crop of dedicated players that provide tailored audio for the little ones.

If you already have a house wired up with smart speakers, subscribing to a kid’s service and putting an Echo Dot or Nest Mini in their play area might be a convenient option. Amazon and Spotify both offer services that limit their offerings to child-friendly music and books.

Amazon Kids+ also has more than just audio, as it also grants access to a library of apps, movies and games on their tablets or phones. And you can even buy an Echo Dot in a fun design that already has a year of the service baked in. Normally it’s $3 a month for Prime subscribers (on top of what you already pay), and $5 for non-members.

Spotify Kids is purely an audio service, with lots of songs, podcasts and books specifically tailored to young ones. It’s automatically included with a Spotify Premium Family subscription, which costs $15 a month for up to six accounts. So it’s worth taking a look if you’re already signed up, with remarkably easy parental controls. But unlike with a regular Spotify account your kids can’t download content for later, which can be a problem on car rides and plane trips. It also has severely limited casting abilities, and needs a device to be used at all.

The reliance on displays for setup and usage are the biggest problems with both these services, as many parents would like their child to have as much screen-free time as possible. Many parents also feel uncomfortable about having a live mic in their kid’s space; it can be turned off, but that also takes away the ability to control the devices with voice alone (and there are little to no physical controls).

Pros: You may already have the devices set up; Spotify Kids is included free with a Premium subscription; Amazon Kids+ has more than just audio content.

Cons: Amazon Kids+ is an additional fee on top of your Prime subscription; Spotify Kids can’t download content for later; both still require screens to use.

When you want a screen-free audio experience that your kids can fully control themselves, there are several devices on the market worth considering. My favorite is the Yoto Player, which hits a sweet spot on design, price and available content.

The Yoto Player is a small white cube-like device that costs $100 for just the base unit, which might feel a bit steep next to more full-featured speakers like Echo and Nest devices. But it also serves as a clock and a nightlight; when it’s plugged into its charger the time and weather will show on its 16 x 16 pixel display. Turning the device face down on a flat surface prompts the backside of the Yoto to light up in a color you set in the connected app.

Once you get the Yoto connected to your WiFi through the usual process of connecting smart devices, you’ll have access to exclusive content right out of the box. A press of the right knob pulls up the Yoto Daily podcast, a mix of trivia, games and other amusements tailored toward small children. (It’s easily become my daily ritual, even though I don’t have kids myself.) Pressing that button again pulls up Yoto Radio, a mix of kid-friendly pop hits and classic folk standards.

For more programs you’ll need to purchase cards for your Yoto Player, which are slotted into the top of the player and then downloaded from the Yoto servers. These cards run the gamut from nursery rhymes to modern childhood classics like Diary of a Wimpy Kid and Ramona Quimby. The content that pulls from the public domain is a bit cheaper, but it’s all high quality audio that will stay on your child’s device even when it’s not connected to the internet, so it can be played on trips as well as in the bedroom. The company also sells blank cards so parents or kids can record their own stories in the app and play them through the device.

Pros: Attractive design; useful as a clock and nightlight; podcast and radio available without a paid subscription; diverse library of titles in terms of content and price.

Cons: Hard plastic shell not the friendliest material for kids; physical controls are a bit finicky for selecting chapters.

If you have the type of kids who love to touch and grab things, the Toniebox might be more their speed. It’s a large cube covered in a rubbery cloth that makes it fun to hold, and the controls really encourage kids to get tactile with it. Lower or raise the volume by squeezing one of the rubber ears on top of the unit, and tap the sides of the Toniebox to skip tracks or go back. Most notable are its namesake Tonies figurines, which snap on top of the unit with magnets and activate content via an NFC chip inside the toy. It’s like Amiibo for kid’s audiobooks.

The content is a mix of public domain compilations and some licensed material, most notably Disney audiobooks like Frozen, The Lion King and Toy Story. The figures are high-quality and so is the content, with a lot of care put into creating new recordings of classic songs and stories. Or you know, ‘Baby Shark.’ All of the figures cost $15, whether they’re licensed or in-house productions and 15 minutes or 90 minutes of content. You can also create your own stories and songs for the little ones thanks to “Creative Tonies” which will play files you record on your phone through the connected app.

Pros: Child-friendly padded design; cute colors; device is fun to hit and carry around; figurines are easy for small children to use.

Cons: Some of the figures are expensive for the amount of content they offer; the charging base will put a kid’s eye out.

Lunii is a more modestly priced player from a French company. It’s probably the cutest of the bunch, with a bright turquoise box studded with yellow buttons and knobs. Unlike Yoto and Tonies, there aren’t physical tokens for each story. Instead, parents must purchase stories through the Lunii website and transfer them to the player via micro USB. Parents who don’t like the idea of their kids using anything that’s connected to the internet might prefer this method, and it certainly helps that your children can’t forget or lose any fiddly figures or cards while out and about. Unfortunately, the content available for Lunii isn’t quite up to snuff.

One of the conceits of Lunii is that it’s sort of interactive. When a child starts up the device, they’ll be prompted to not just choose a story, but a setting and main character; it’s somewhat customizable, and there are dozens of pathways the program can take. But this is only when the child first starts it up, as they don’t actively make selections while the audio show is running. And the customization comes at a heavy cost, as the stories must be as generic as possible so their components can be interchangeable. There may only be one or two actors in a given story, and they aren’t very skilled. Worst of all, licensed material like Peanuts feels out of character. For example, Snoopy can be chosen as a main character, but then Snoopy talks, which is a big no-no for anyone who’s even vaguely familiar with Peanuts.

Cons: Uses outdated micro-USB to connect to a computer and for charging; cannot be controlled from a phone; the content is just bad. 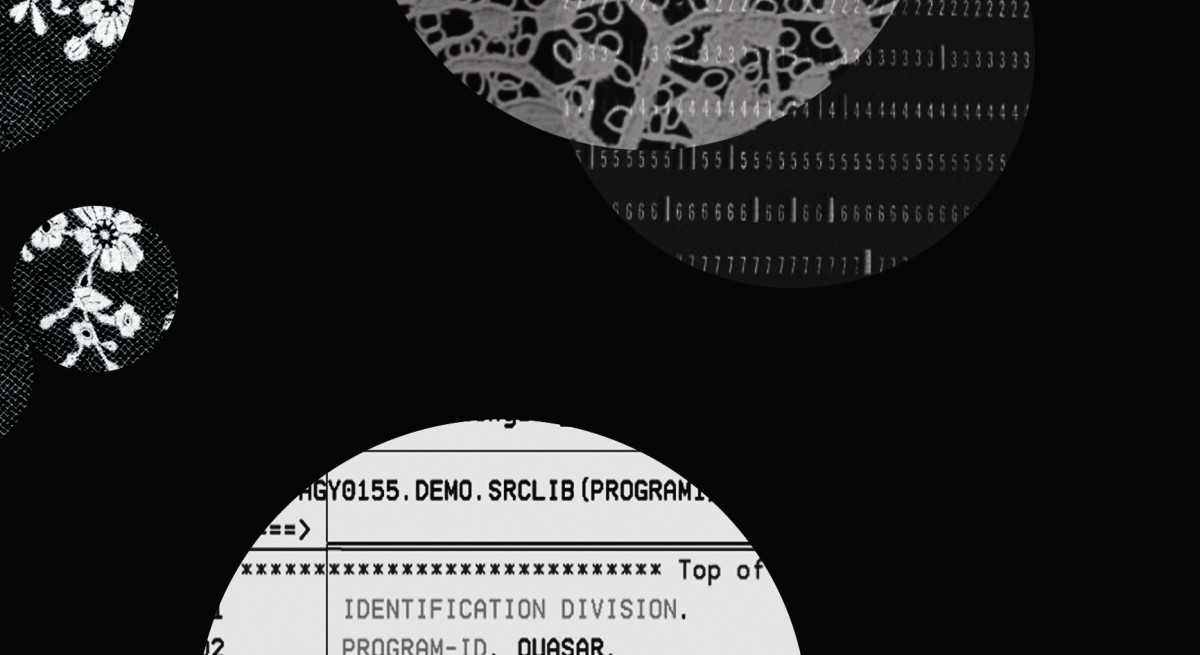 Discovery+ launches in the US today – TechCrunch