GENEVA: The World Health Organization warned Friday that efforts to uncover the Covid-19 pandemic’s origins were being hampered by politics, insisting scientists needed space to work on solving the mystery.

“We would ask that we separate the science from the politics, and let us get on with finding the answers that we need in a proper, positive atmosphere,” WHO emergencies chief Michael Ryan told reporters.

“This whole process is being poisoned by politics,” he warned. The UN health agency has been facing intensifying pressure for a new, more in-depth investigation of where Covid-19 came from, but so far there is no timeline for the next stage in the probe.

US President Joe Biden this week ordered the US intelligence community to investigate whether the Covid-19 virus first emerged in China from an animal source or from a laboratory accident.

The move hints at growing impatience with waiting for a conclusive WHO investigation into how the pandemic that has killed more than 3.5 million people worldwide began. During an ongoing meeting of WHO member states, European Union countries and a range of others also pressed for clarity on the next steps in the organisation’s efforts to solve the mystery, seen as vital to averting future pandemics.

But the UN health agency said earlier Friday it was still waiting for recommendations from a team of WHO technical experts on how to move forward.

“The technical team will prepare a proposal for the next studies that will need to be carried out and will present that to the director-general,” spokeswoman Fadela Chaib told reporters.

“He will then work with member states about the next steps,” she said, acknowledging “there is no timeline”.

The WHO finally managed to send a team of independent, international experts to Wuhan in January, more than a year after Covid-19 first surfaced there in late 2019, to help probe the pandemic origins.

But in their long-delayed report published in late March, the international team and their Chinese counterparts drew no firm conclusions, instead ranking a number of hypotheses according to how likely they believed they were.

The report said the virus jumping from bats to humans via an intermediate animal was the most probable scenario, while a theory involving the virus leaking from a laboratory was “extremely unlikely”.

But the investigation and report have faced criticism for lacking transparency and access, and for not evaluating the lab-leak theory more deeply — a mere 440 words of the report were dedicated to discussing and dismissing it. WHO director-general Tedros Adhanom Ghebreyesus has also continued to insist that all theories remain on the table and further investigation is needed. 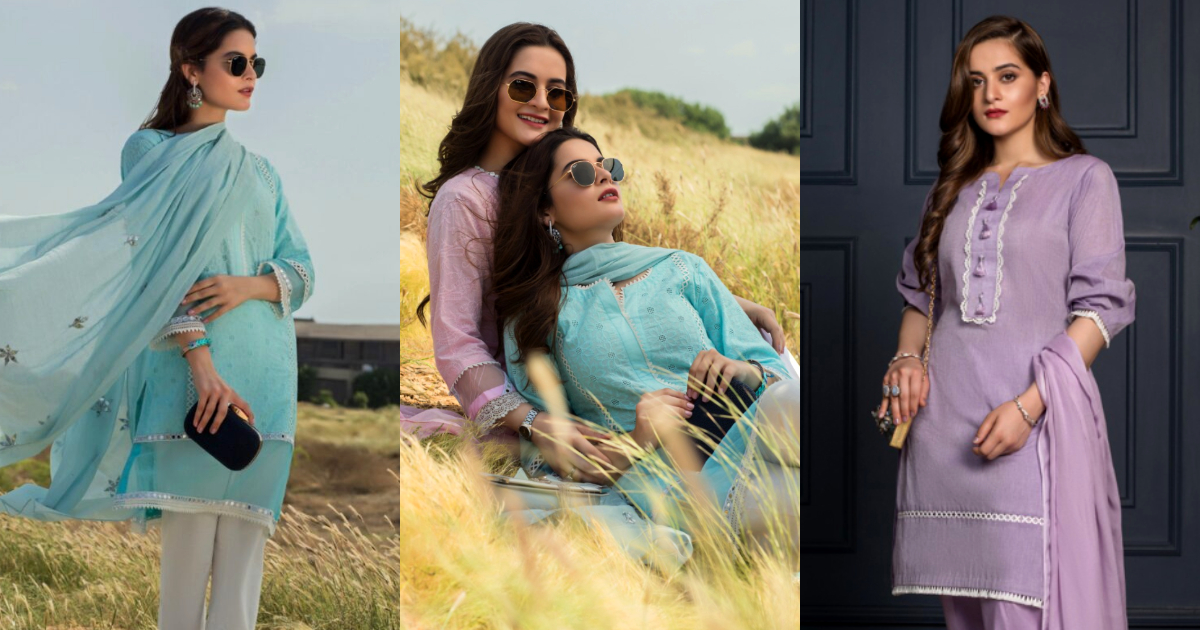 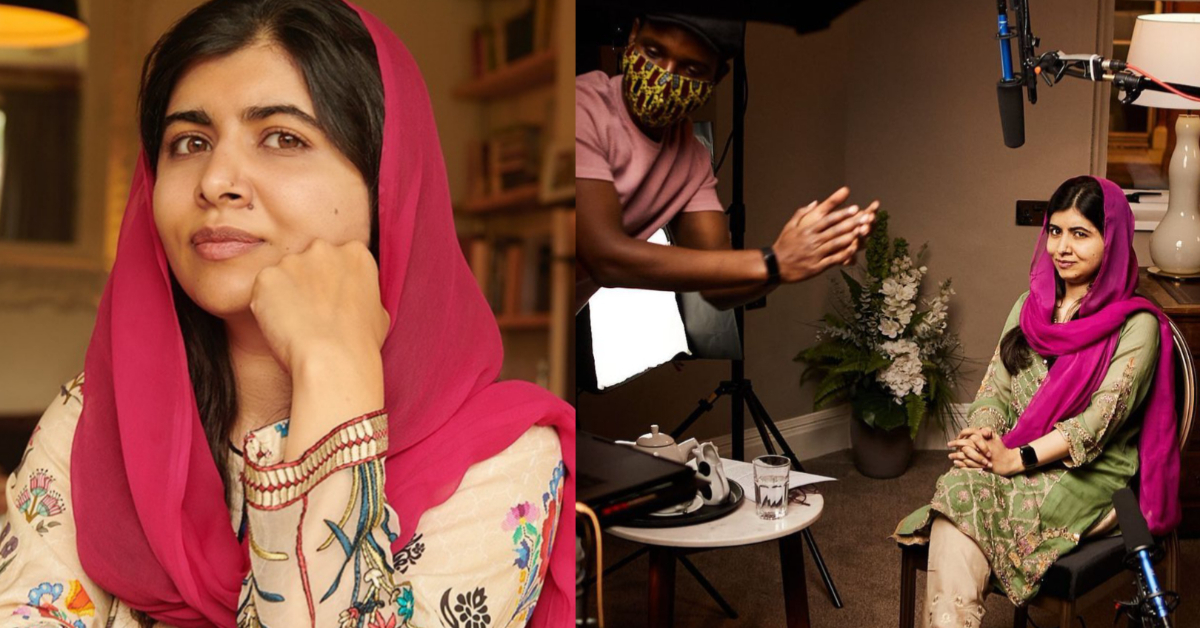