Feroze Khan is a very talented Pakistani actor who is famous for his top-notch acting skills. His dramas Khaani, Ishqiya & Khuda Aur Muhabbat turned out to be biggest hit projects.

Despite the huge success, he remains into news due to his controversial acts. Feroze, last year announced leaving the acting career but infact he didn’t leave his career. His fans got outraged with his act and called him hypocrite. 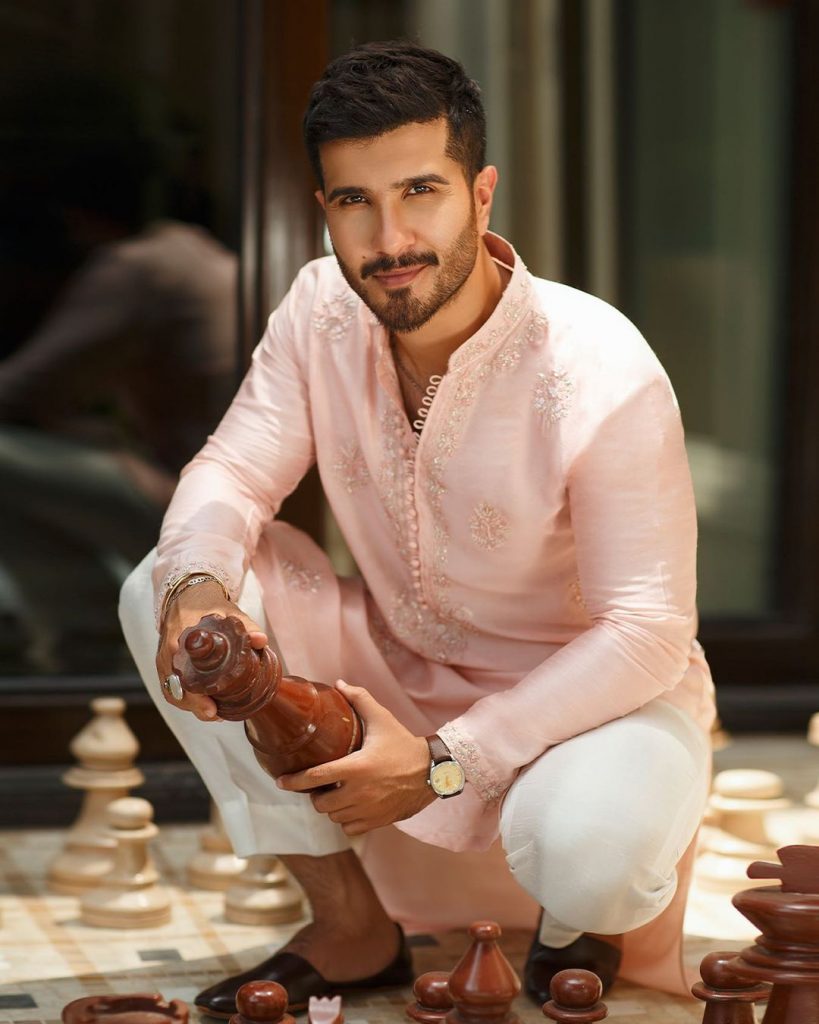 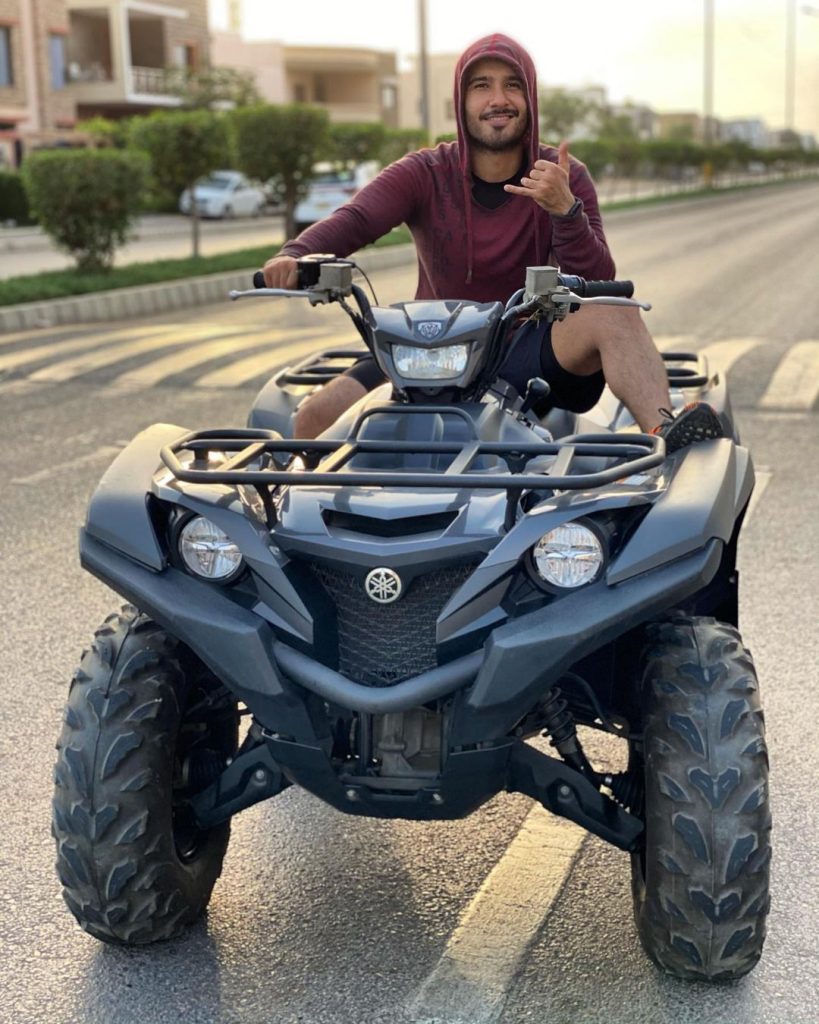 Seeing his video, public once again lost the temper and started schooling him, netizens started spreading hate about the actor. 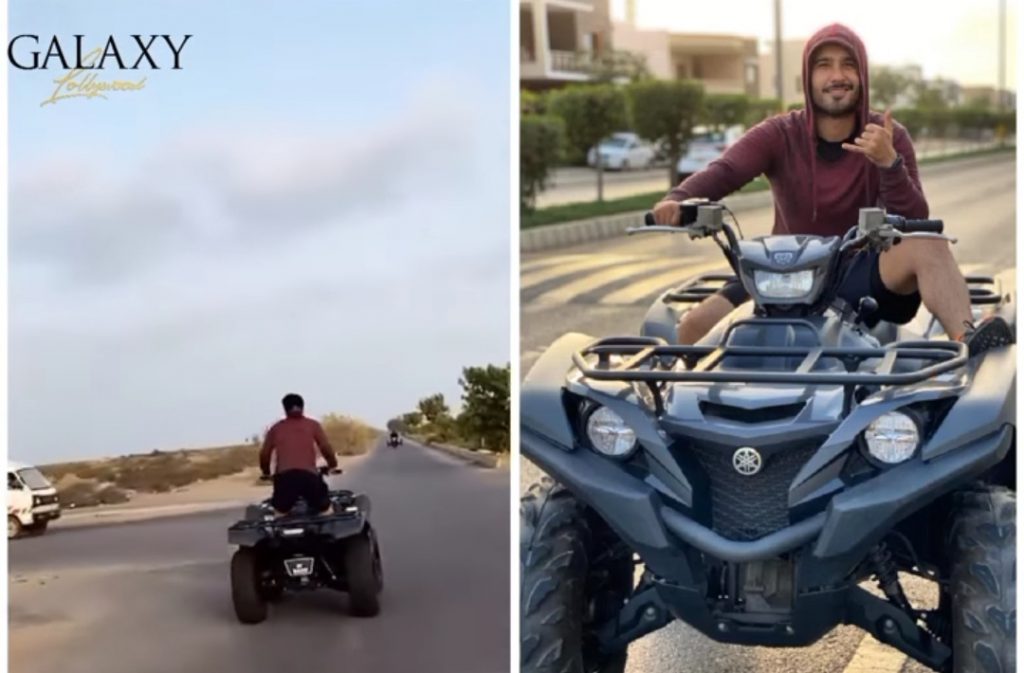 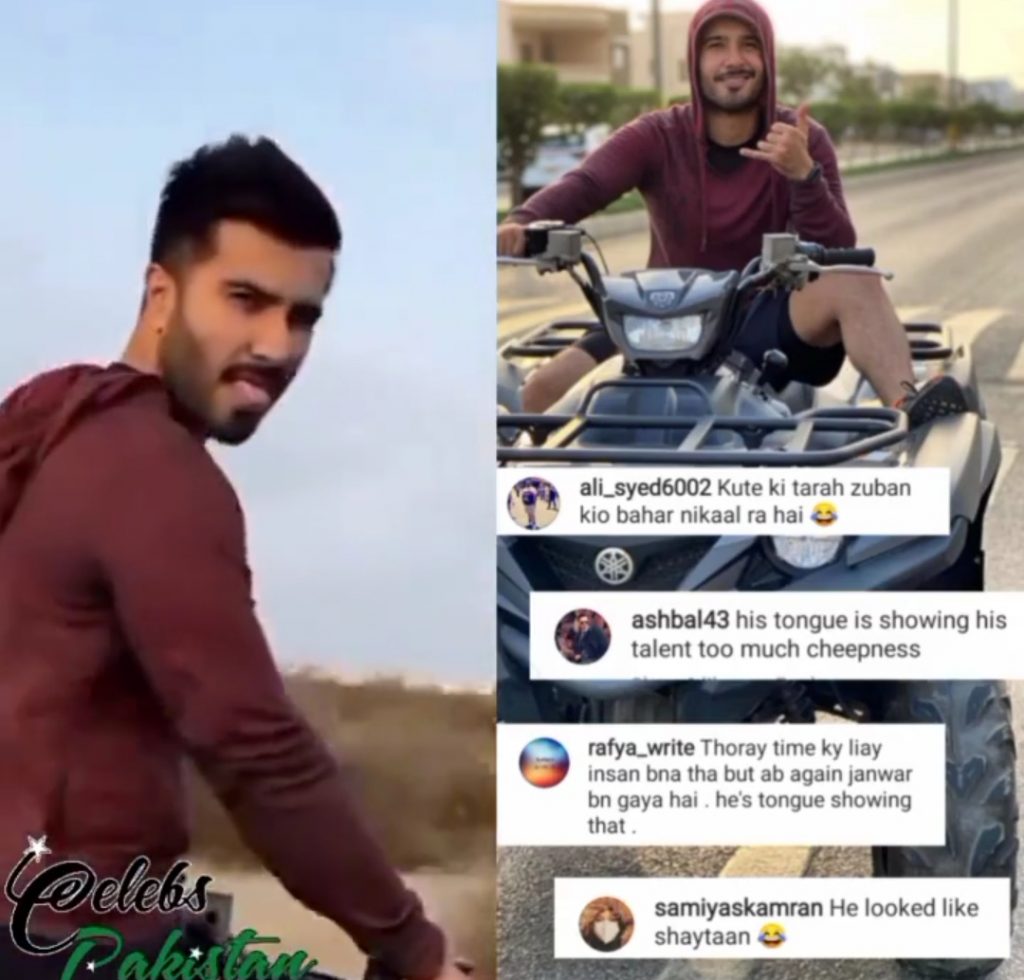 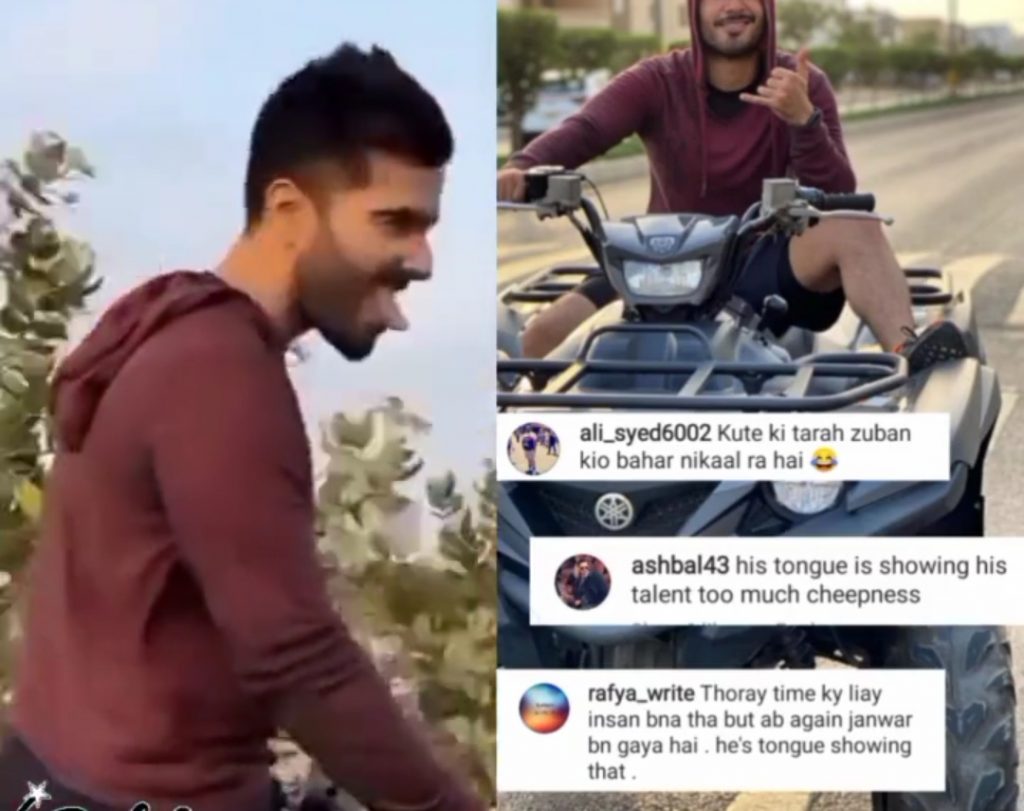 Here are comments and video for you. 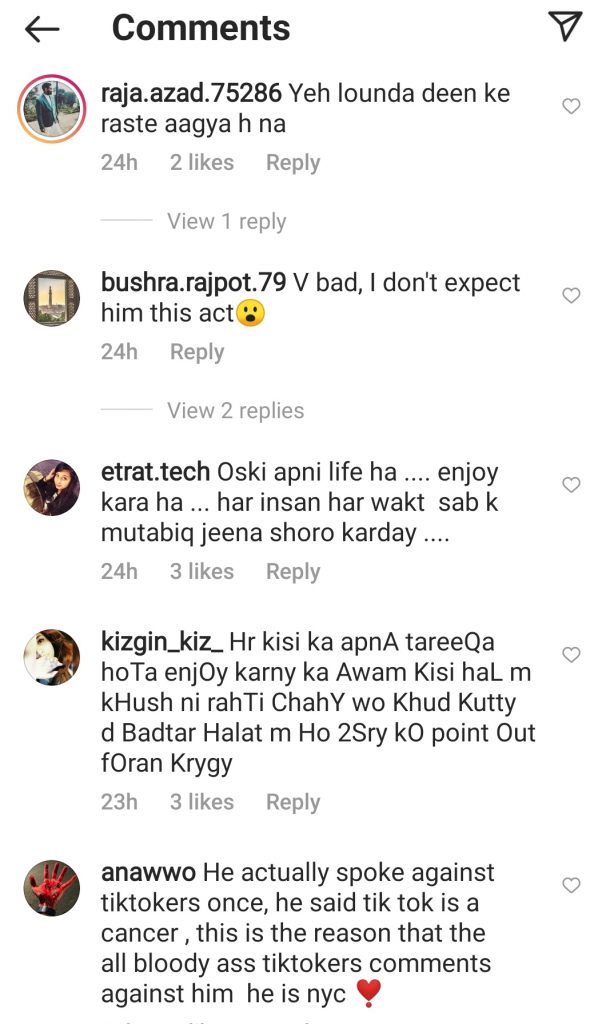 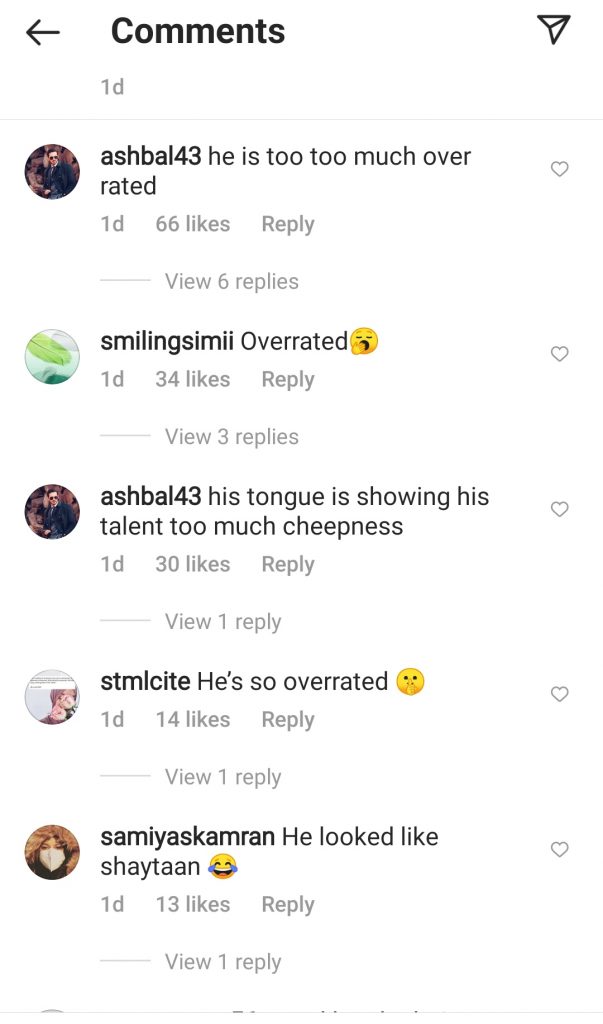 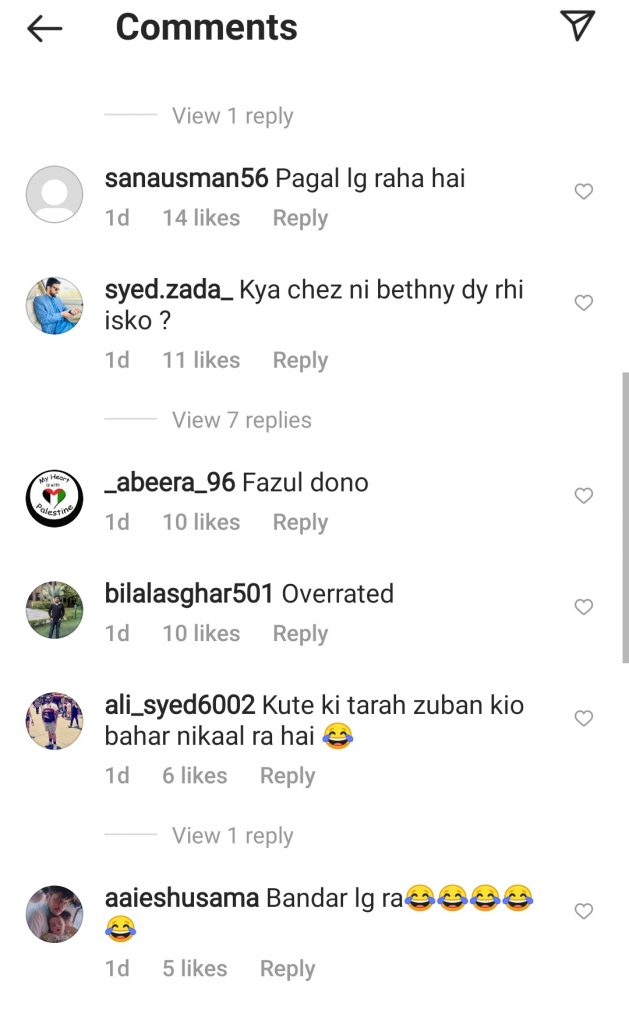 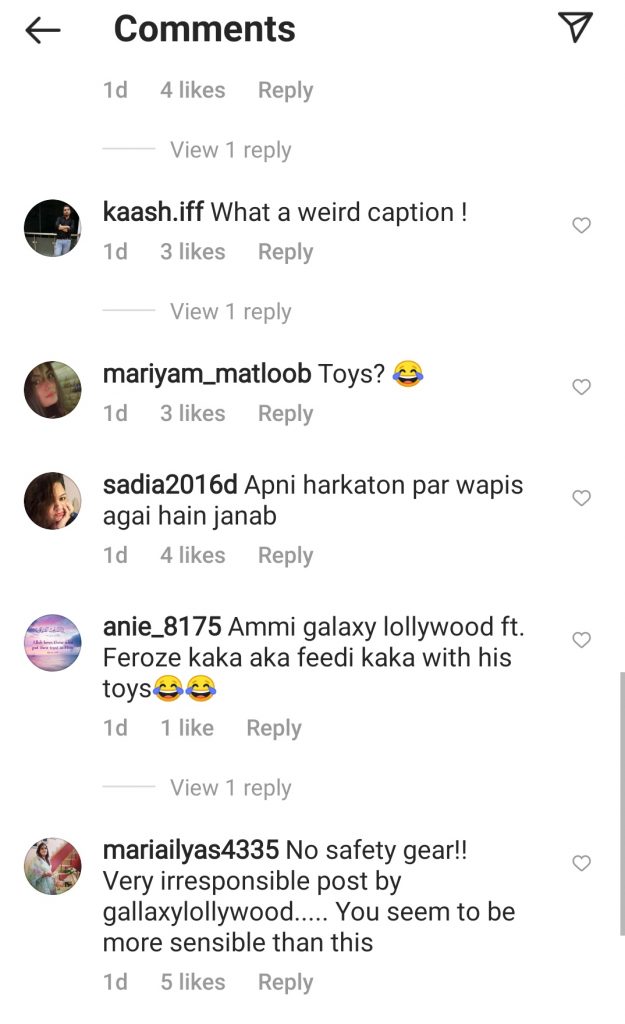 Gunman kills at least 8 in mass shooting in California Scope of Sehat Insaf Card to be expanded gradually