#Free_Khi_From_KE is among the top trend on Twitter on Friday as Karachiites are in an uproar over the city’s power outages on the hottest and humid days.

Free Karachi from K-Electric is trending on social media after the metropolis is hit with unannounced load shedding despite the hottest and humid weather conditions in the month of May.

Several parts of Karachi were left without power for several hours on Thursday night and Friday while the humid weather along with scorching heat coupled with load shedding, making citizens’ lives miserable.

On the other hand, K-Electric has released an official statement after unannounced and prolonged load shedding of electricity in Karachi.

As per the KE officials,  the increase in the intensity of heat has increased the demand due to which the tripping of electricity is continuing.

Regarding the overnight load shedding, K Electric officials said that there was a power outage in some areas on Thursday night, out of which most of the power has been restored so far.

Many citizens took to social media to register their protest against Karachi Electric (KE), the sole power utility company in the city.

Need of the hour – #Free_Khi_From_KE

@KElectricPk is looting the people of Karachi by overbilling and other so called charges. #Free_Khi_From_KE pic.twitter.com/TdsGEQgxQV

A private entity @KElectricPk hostages 30million Karachiite! Its only possible due to the criminal support of both @MediaCellPPP @PTIofficial Karachi will not remain quiet anymore! #Free_Khi_From_KE

Isn't it a high time that Karachi should be free from @KElectricPk? Why we should be remain on mercy of KE? Join #Free_Khi_From_KE now to raise your voice! pic.twitter.com/8IXAj0L5R7

Load shedding is not acceptable in these tough weather conditions. #Free_Khi_From_KE

Can Someone Tell Us Where Are Elected Members of PTI from khi..
14 MNAs
22 MPAs
2 Federal Ministries
And they All are sleeping sound…why they don't raise voices against KE criminal behaviour…#Free_Khi_From_KE pic.twitter.com/c6Hrk7yZDr

The post #Free_Khi_From_KE: Karachiites in uproar as city suffers from power outages appeared first on Oyeyeah. 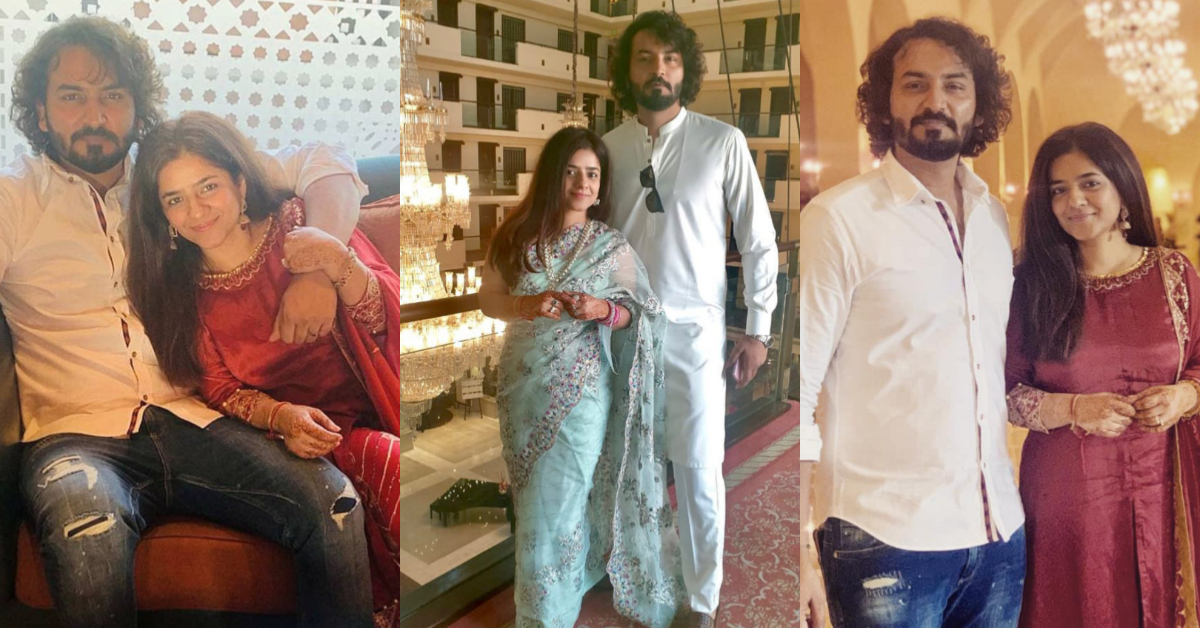