Nelson, a senior at St. Charles West High School, was one of only five students selected for the prestigious President’s Scholarship at the university. A total of 288 people applied, according to the City of St Charles School District.
This scholarship, valued at $43,000, will cover tuition and boarding for four years as long as Nelson meets the annual renewal criteria, according to the university. And now that it’s paid for, the 18-year-old decided to donate the $1,000 he saved for college to another student in need.
“I feel like it’s important to be involved in your community and leaving a legacy,” he told We Love St. Charles, a local non-profit community outreach organization. Nelson said he started The Joshua Nelson Leaders in Action Scholarship, which aims”to help multicultural students who are showing leadership, community service and just have great qualities in and out of the classroom.”
Throughout his high school career, Nelson has held many leadership roles and engaged in helping other students succeed. He is the president for the school’s Multicultural Achievement Council (MAC), a program that encourages historically under-represented students to maximize their academic potential and become college- and career-ready, according to the school’s website.
He is also a member of the National Honor Society, the National Society of Black Engineers and the Black Student Union, according to the university. Outside the classroom, Nelson played on the school’s varsity basketball team and tutored kids at the community’s Boys and Girls Club.
Nelson is hoping that local businesses and others will feel inspired to match his starting donation so that the new scholarship can help several students. The fund is being managed through the school and the MAC program. Donors can give online through the school’s website.
“I think he’s an inspiration to some of the other people at the school especially students of color,” Harmony Hudson, a classmate of Nelson, told CNN affiliate KDSK. “I don’t even think he realizes that he’s doing that much for everyone else as well.”
Nelson will begin his undergraduate studies this fall at Southeast Missouri, where he will be enrolled in the biomedical sciences program. He plans on continuing his education as he pursues a career in optometry.
He told We Love St. Charles that his dream for The Joshua Nelson Leaders in Action Scholarship is for it to be funded for years to come.
Dope Desi TeamMay 29, 2021
2 minutes read
Facebook Twitter LinkedIn Tumblr Pinterest Reddit VKontakte Share via Email Print 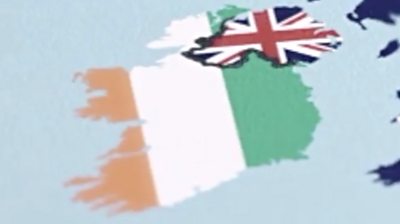 What is the Good Friday Agreement? 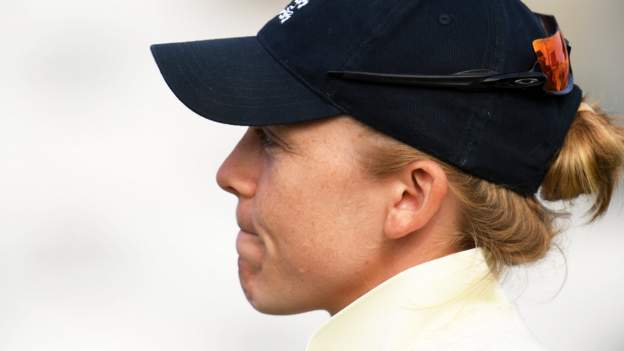 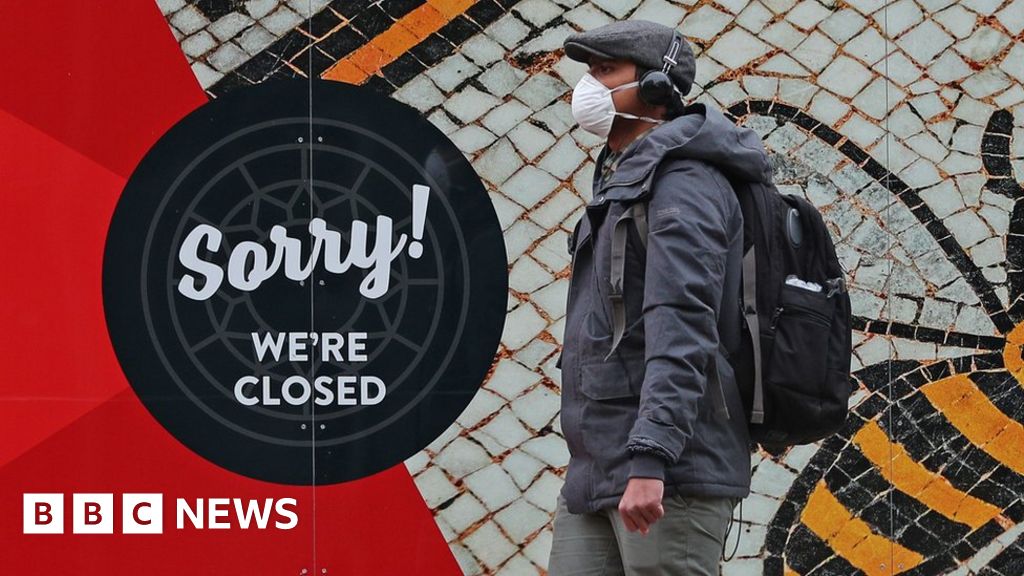 Do These Things Before Unpacking in Your New Apartment or Home