DG KHAN: Law-enforcement agencies (LEAs) continued to make their advances towards members of the Ladi Gang in Dera Ghazi Khan (DG Khan) as the operation has now entered in its final stages on Friday.

A large number of police backed by armoured personnel vehicles from different parts of Punjab have laid siege to the hideouts of dacoits in the area while announcements are being made from loudspeakers, asking the bandits to lay down their arms.

Prime Minister Imran Khan had a couple of days ago ordered the law-enforcement agencies to eliminate the Ladi Gang, which had made the lives of ordinary people hell in DG Khan and surrounding areas.

The Prime Minister had given the orders following a video of dacoits shooting one of the captives while amputating the body parts of the other had gone viral on social media.

The gang is active in the Taman Khosa area of DG Khan while it has made its hideouts in the mountains of Koh-e-Suleman Range.

Did You Know Actor Salman Saeed Is Humayun Saeed’s Brother? Well, He Just Got Married 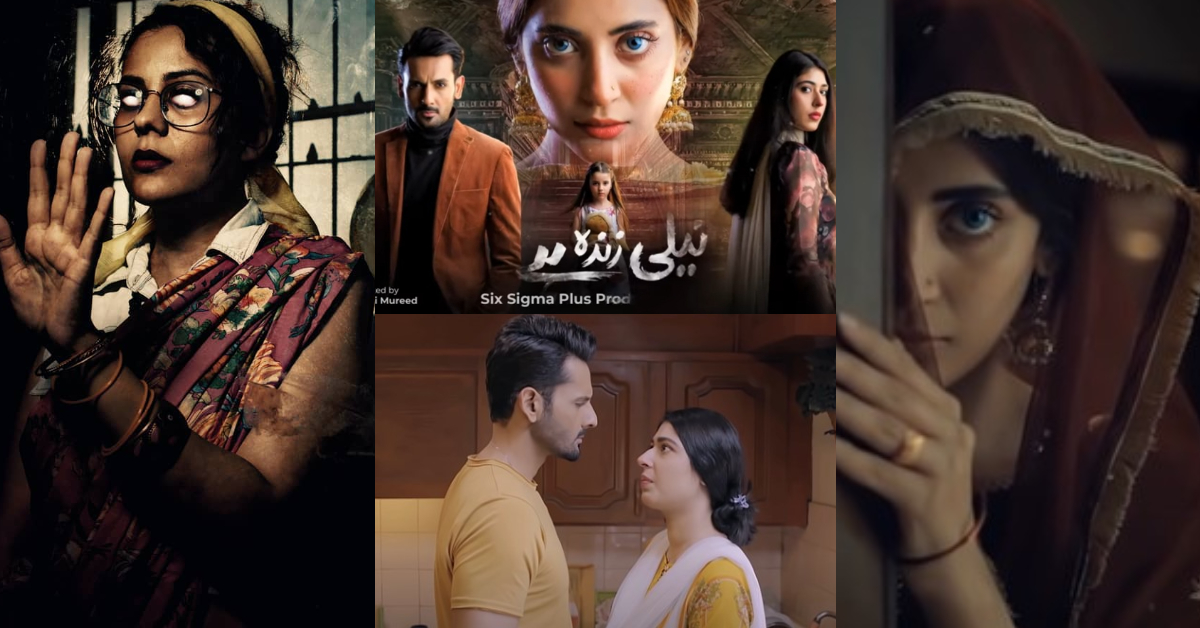 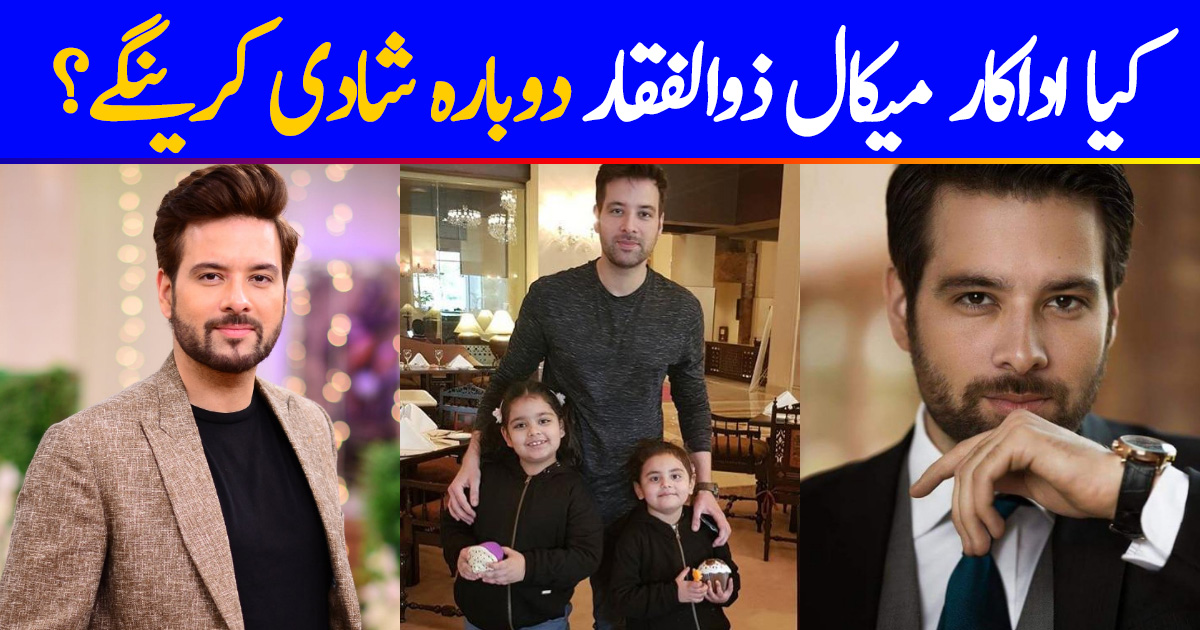 Will Mikaal Zulfiqar Get Married Again 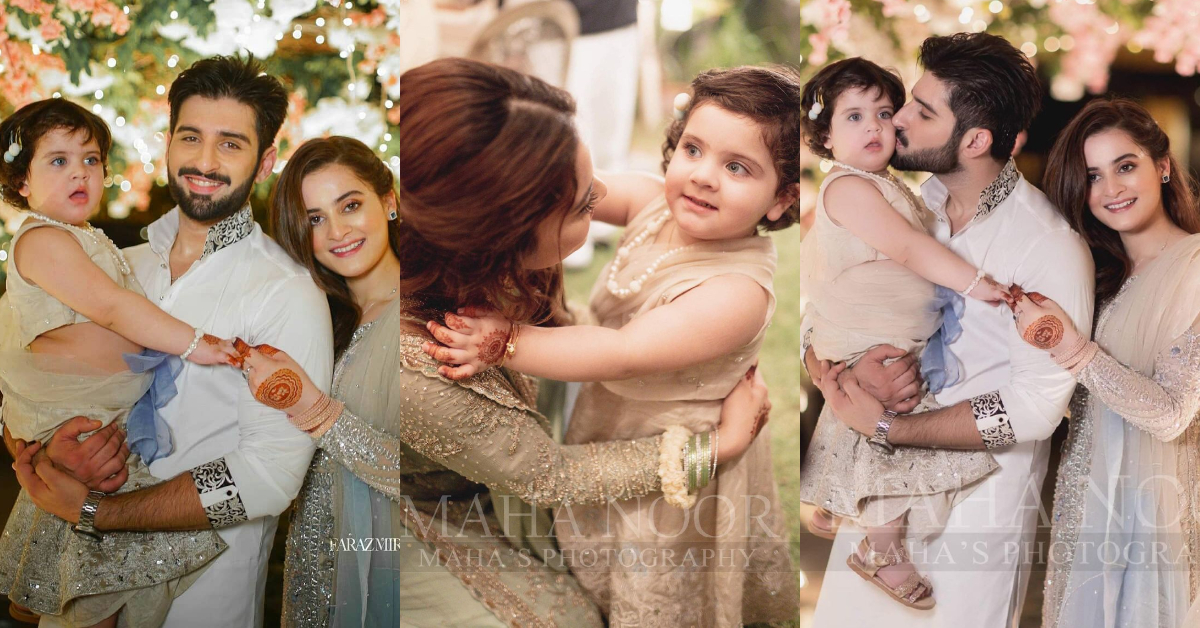