LONDON: British Prime Minister Boris Johnson “unwisely” allowed a refurbishment of his residence to proceed without more rigorous consideration of how it would be funded but did not break the ministerial code of conduct, an official report said on Friday.

Johnson has in recent weeks faced intense scrutiny over how the refurbishment, estimated in some media reports to have run into hundreds of thousands of pounds, had been financed.

On Friday the independent adviser on ministers’ interests, Christopher Geidt, published a report into the issue which cleared the prime minister of a conflict of interest or of breaching the ministerial code. But the report was nevertheless critical of Johnson.

“The Prime Minister – unwisely, in my view – allowed the refurbishment of the apartment at No 11 Downing Street to proceed without more rigorous regard for how this would be funded,” the report said. 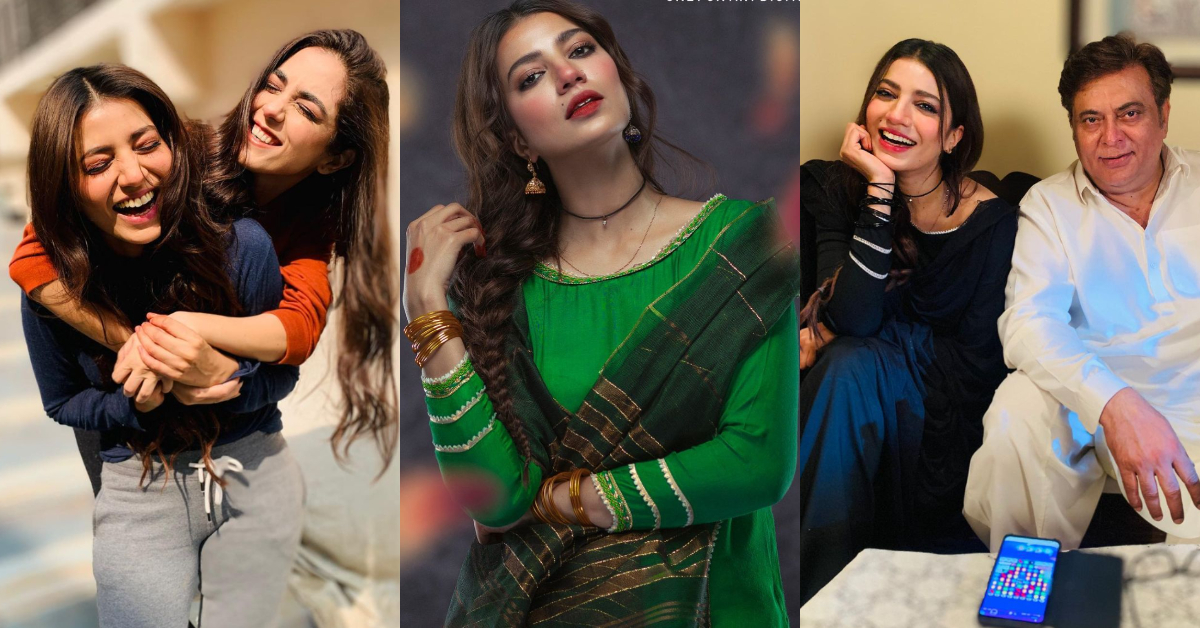