LONDON: A controversial statue of a 17th-century British slave trader toppled last June in Bristol will go on temporary display in a museum as city authorities debate its fate.

The bronze statue of Edward Colston, a former top official in the Royal African Company, was pulled down during a Black Lives Matter rally in the southwest English city on June 7. It was dragged through the city and dumped in the harbour, as anger at the death of George Floyd in US police custody the previous month prompted protests in numerous British cities and around the world.

Four people will stand trial later this year after pleading not guilty to criminal damage charges. Prime Minister Boris Johnson’s government is pressing ahead with contentious legislation to toughen jail terms for vandalism of historical artefacts.

The statue was retrieved from the harbour and a conservation team at local museum M Shed cleaned it and stabilised spray painted graffiti to prevent flaking. It will now form the centrepiece of a temporary exhibition at the museum opening next Friday – almost a year to the day after it was pulled down – which will also feature placards from the protest and a timeline of key events. 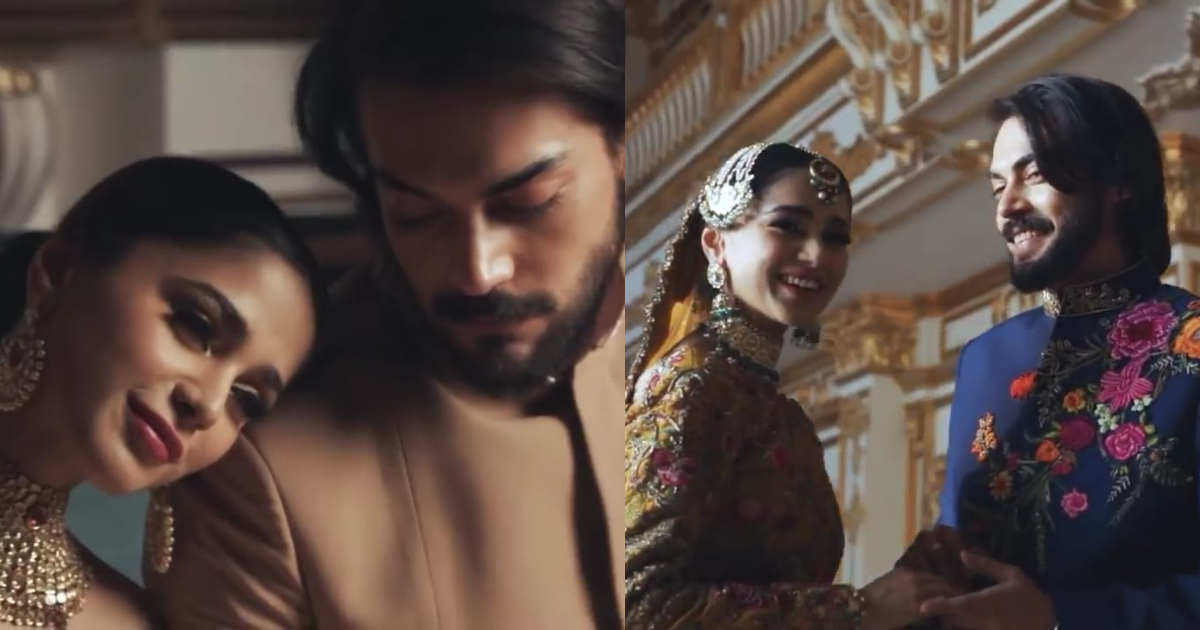 Aima Baig And Shahbaz Shigri Featured In A Track