Harlequins saw off a late Saracens charge with two players in the sin-bin to claim a first Premier 15s title.

The tide turned when Sarries’ Marlie Packer crossed twice and Quins lost Cokayne and Abbie Ward to the sin-bin.

As fans streamed into a sunny Kingsholm, expectation was high for a thrilling display of rugby and the final lived up to those hopes from the outset.

Both sides offered high-quality competition in a promising sign of the league’s evolution, showing why two more men’s Premiership clubs have expressed interest in getting involved.

It was Quins who started strongest with one of the game’s future stars Tuima shining from the tee as one of the sport’s senior leaders Rachael Burford was prematurely taken from the field.

Tuima claimed six points from the tee and Burford was replaced by Izzy Mayhew because of a leg injury.

Harlequins were not deterred by the loss of such a talismanic figure and soon went over for two tries, both scored by hooker Cokayne in a maul.

Spurred on by a team talk from Six Nations player of the tournament Poppy Cleall, Saracens sprung to life.

Canada’s Emma Taylor earned possession with a chargedown and, after some scrambling from short range, flanker Packer eventually made it over.

But more Sarries ill discipline saw their work partially undone and Tuima was able to claim another three points from in front of the posts.

Quins hold on for new chapter in Premier 15s history

Still Harlequins did not relent and Saracens prop Bryony Cleall was given a yellow card for another infringement in the 22, allowing Tuima to add another three points to her tally.

At risk of having their Premier 15s fate decided by referee Sara Cox, an impressive kick from Holly Aitchison saw Saracens’ Hannah Botterman drive over the line, but she was held up by Shaunagh Brown.

Sarries did eventually make it over thanks to Packer again and their cool professionalism soon dampened the flames of Quins’ ambition.

Threatening within the 22 again and with Quins down to 13 players after Cokayne and Ward were sent to the sin-bin, Saracens swung the ball right and De Goede found a way over the tryline.

Showing the growth they have achieved since the last Premier 15s final in 2019, Harlequins clung firmly to their five-point lead and Tuima’s nerveless penalty from far on the left was a sure sign the 22-year-old is ready to claim a permanent place in England’s starting XV.

As the final whistle blew, captain Burford threw her newly-acquired crutches in the air with joy and players flew onto the pitch in delight, celebrating with smiles and tears.

Player of the match – Shaunagh Brown

How to Keep Kids Learning This Summer 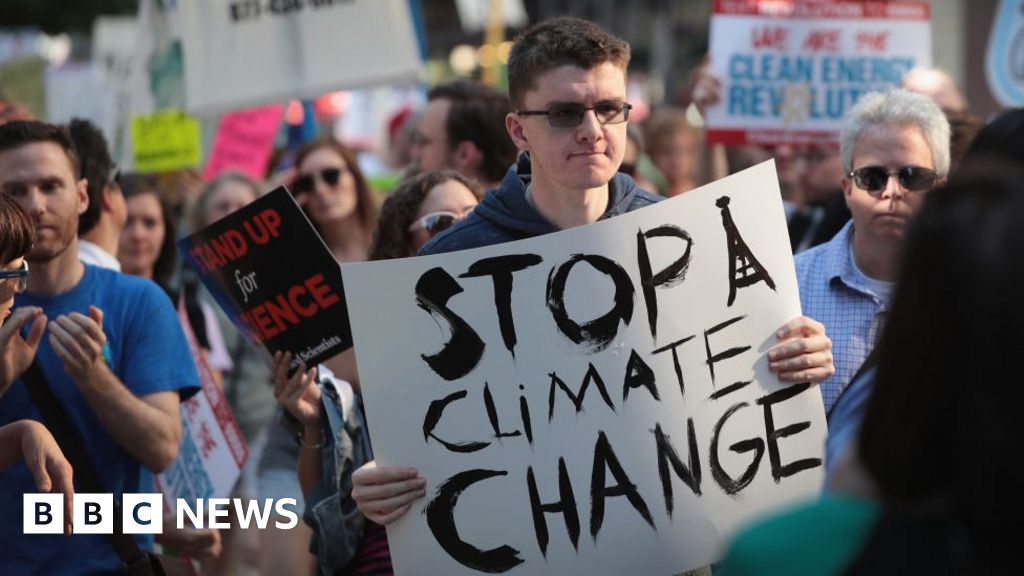 What is the Paris climate agreement and why is the US rejoining? 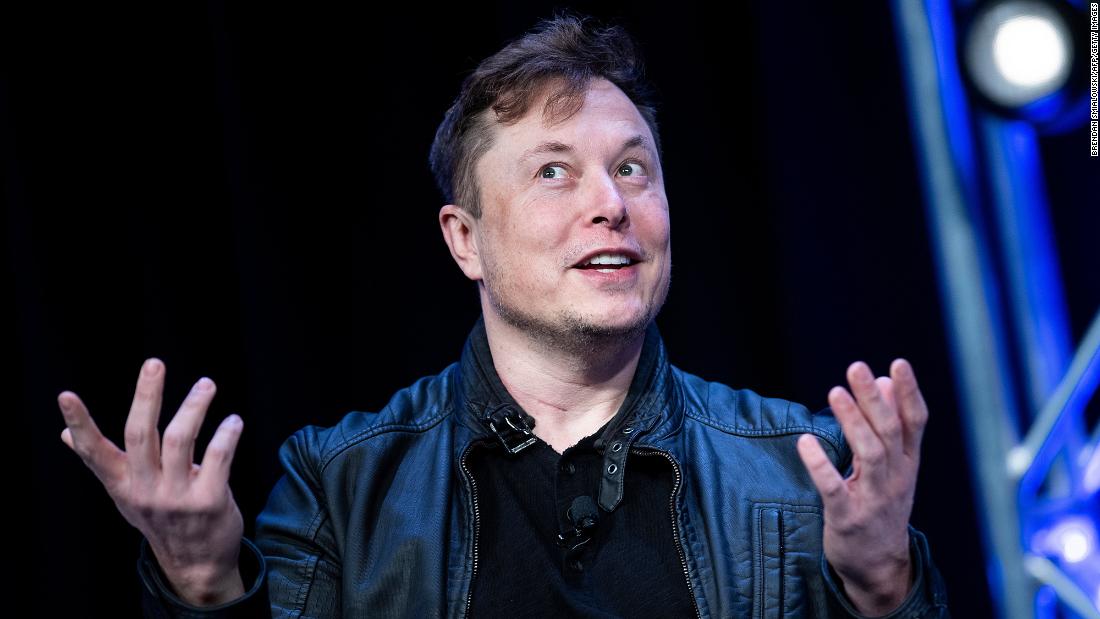