One of Tesla’s most important cars will be a tad late. Elon Musk told Twitter followers that Tesla has delayed Model S Plaid deliveries by a week, to June 10th. The extra-fast EV needs “one more week of tweak,” he said. The company chief didn’t explain what those changes were, but they’re clearly enough that Tesla can’t fix them with a software update.

The ‘base’ Plaid is the first tri-motor Model S to ship and represents a significant leap in performance, with a claimed 0-60MPH time just under two seconds, a 9.23-second quarter mile and a 200MPH top speed. Tesla bills it as the “quickest accelerating car” in production, and is clearly aiming for better sustained performance that rivals conventional supercars as well as direct competitors like the Porsche Taycan. The faster-still Plaid+ variant is due in mid-2022.

The delay won’t do much to hurt Tesla’s bottom line, as most of its sales are lower-cost Model 3 and Y cars. However, a significant part of Tesla’s future lineup depends on a smooth Plaid launch. The Cybertruck and next-gen Roadster lean heavily on tri-motor technology for performance — any hiccups now, even small ones, could have a ripple effect on future introductions. 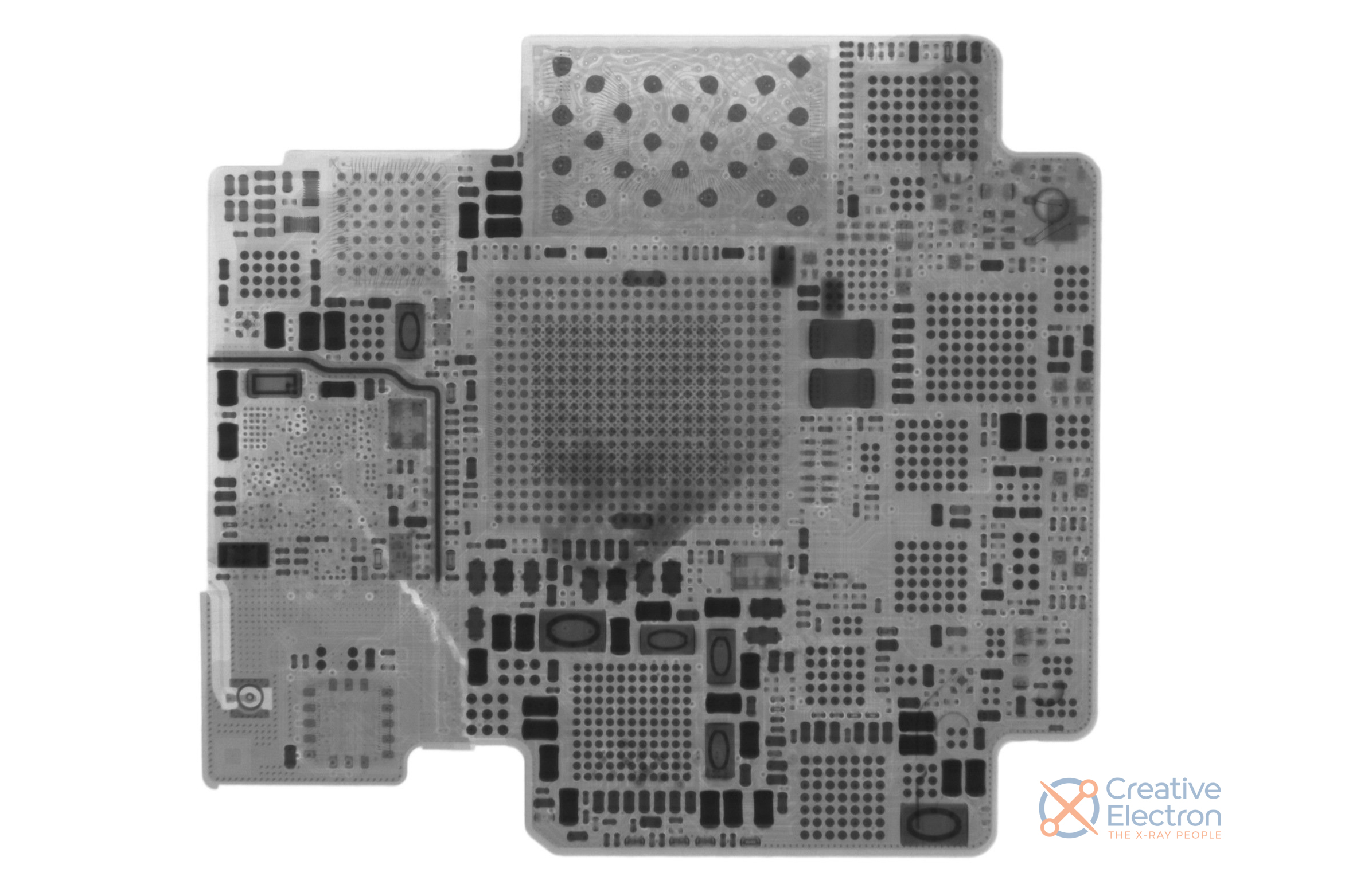 Teardown Skills: How to Read a Tech X-Ray Can the tech trade show return in 2021? – TechCrunch