“Dour” is an upcoming drama of Geo Entertainment. It stars Hina Altaf, Ali Abbas, Azfar Rehman, and Sania Saeed in the leading roles. From the teasers, we got to know that the storyline of drama will be revolving around a mysterious family and an untold truth. 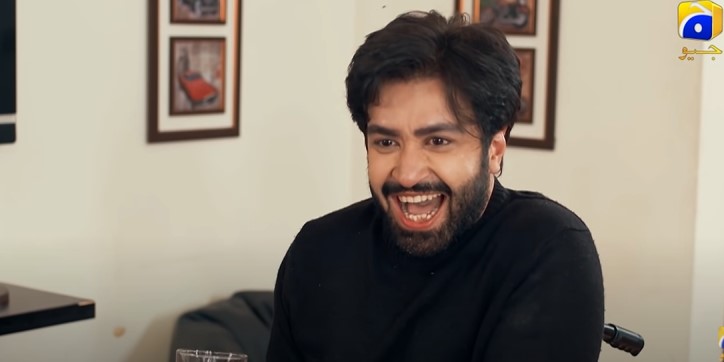 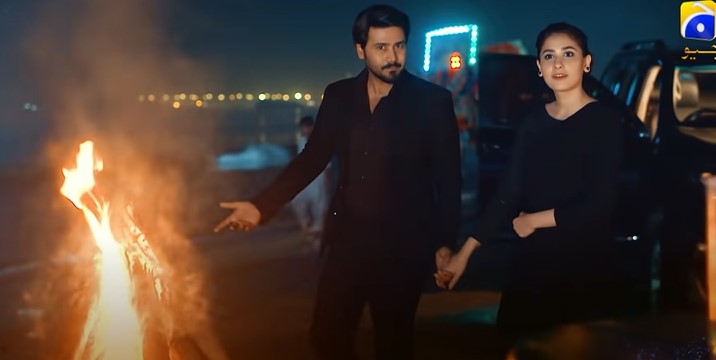 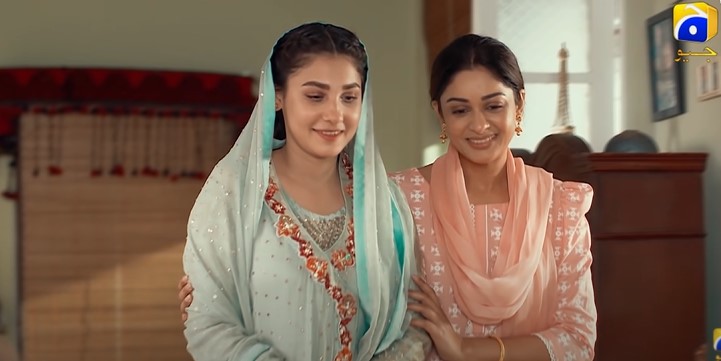 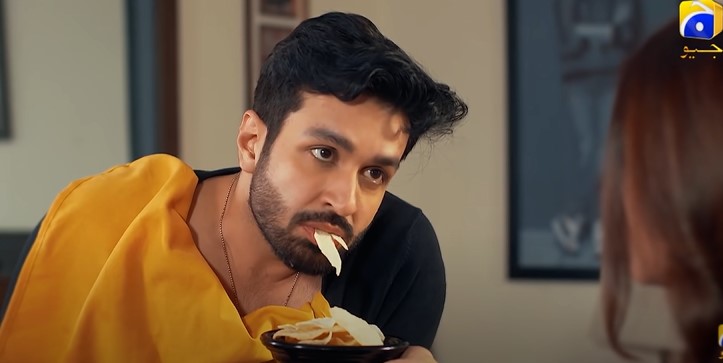 Let’s have a look at the interguiong teasers of drama serial Dour:

Have you guys seen the enthralling teasers of the drama serial Dour? Do you think it is going to be a blockbuster? Want to add something to the story? Feel free to share your views with us! 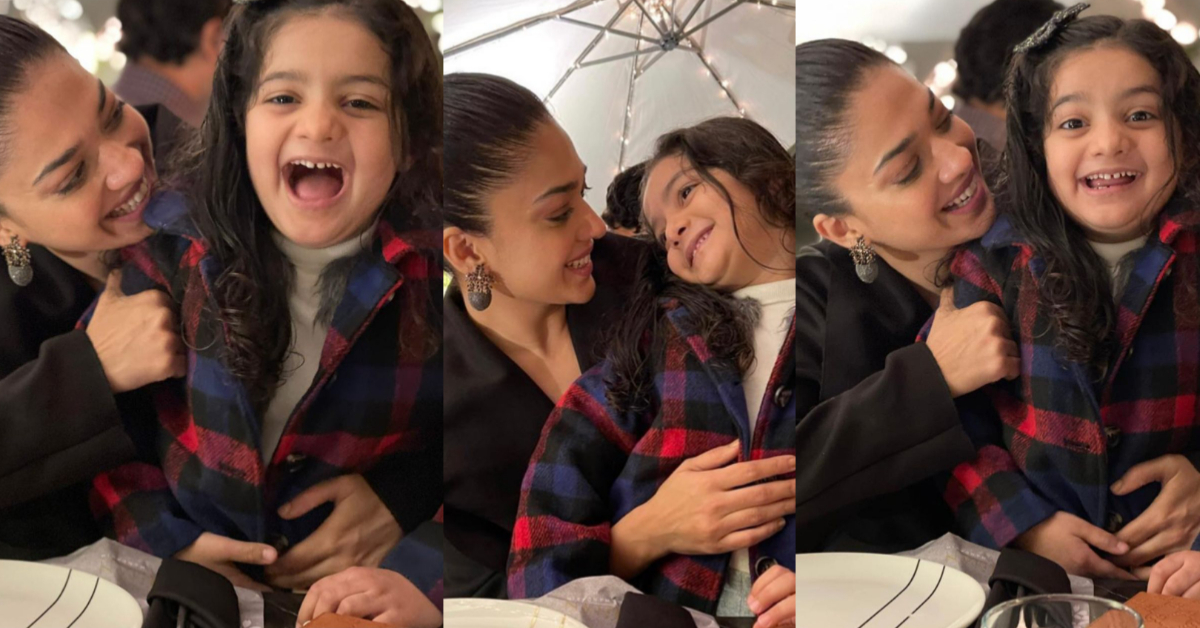 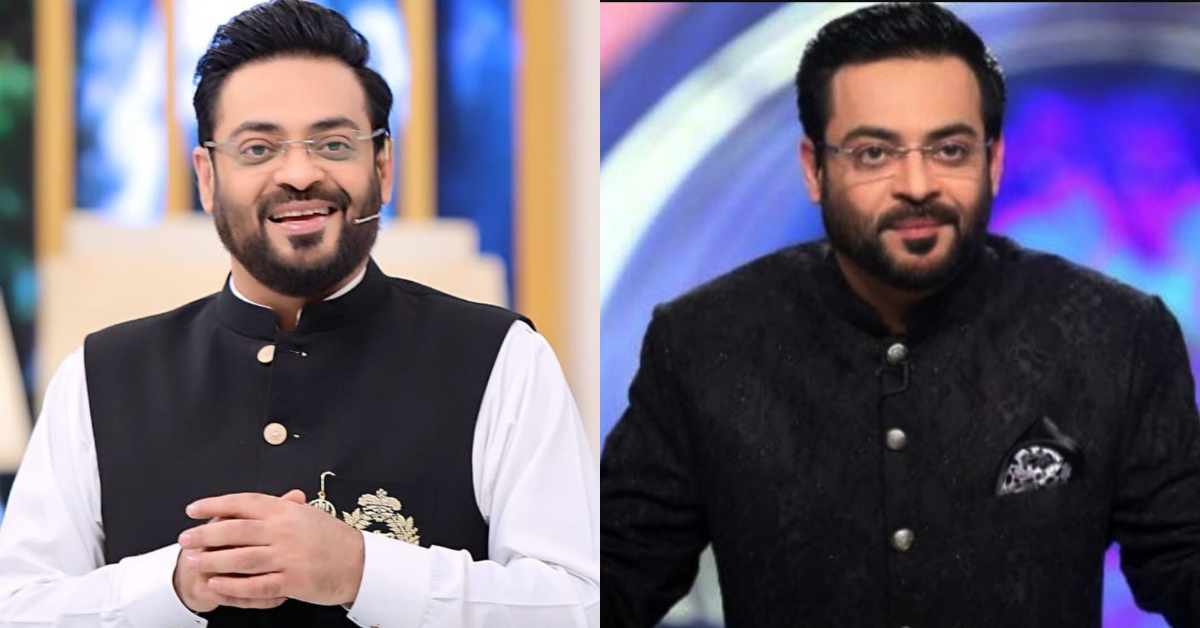