Can great players make great coaches? A group of former England team-mates are seeking to prove the answer is yes – with help from a new Football Association initiative.

Wayne Rooney, Ashley Cole, Carlton Cole and Michael Dawson all know what it’s like to play at the highest level, and the FA is keen to ensure they can move into roles where they pass that experience on.

That was why, when England beat Poland 2-1 in a World Cup qualifier in March, their manager Gareth Southgate wasn’t the only coach scrutinising the game.

Rooney, Cole, Cole and Dawson were getting ready to put forward their analysis to the England management team while they were pitchside at Wembley.

“I feel it’s a crime that I see a lot of my colleagues after they’ve retired and they don’t follow up and give back to the youth or to a team where they could actually use your experience.

“I’m a black coach and there are not many of us, and on top of that, it’s not just black coaches. There are not enough English coaches at the top of the Premier League.”

Of the four, former Manchester United and England captain Rooney has been the first to step into a league manager’s job – experiencing a difficult first few months in charge at Derby County, who narrowly escaped relegation from the Championship.

Carlton Cole, who currently coaches with West Ham’s Under-16s, said there were parallels between Rooney and Southgate, who was a senior player at Middlesbrough when he was promoted to his first managerial role in 2006.

“We did a webinar with Southgate the other day,” Cole said. “And he said when he first started, he just got thrown in the deep end and he didn’t really know whether he was going to be good or not.

“Rooney said the same thing – he didn’t know. Until you try it, that’s when you’ll actually know if it’s for you or not.”

The IP2C programme is tailored to each individual member taking part. They go through psychometric tests and have their coaching technique evaluated – before work schedules and workshops are planned over a period of 18 months.

He said: “It’s been great. It’s the bits that we don’t get on the course within the Uefa B licence and A licence.

“You don’t really tend to get put in front of maybe a CEO, get put in interview situations, get detailed tactical work from Southgate and so we’ve been lucky enough to have that opportunity.”

Steve Guinan, the IP2C lead coach, says the aim is to “increase the quality of English qualified coaches” and have them win domestic and international competitions.

Part of that plan involves increasing the number of black and ethnic minority coaches. Nearly half of the players in England’s 2018 World Cup squad were from a BAME background, and Guinan believes the IP2C programme will help to ensure that balance becomes reflected in coaching too.

“It’s something that we at the FA definitely want to embrace and develop and bridge some of those gaps, and give people an equal starting point. That’s an absolutely fundamental part of the programme,” added Guinan.

He said: “There are not enough English coaches, full stop, at the top of the Premier League. So you’ve got to understand it’s even harder for a black coach because if there are no English coaches at the top level – and there are fewer black coaches [than white coaches] – then it’s very difficult to galvanise people that are of colour to get into it.

“I didn’t see myself as a coach when I was playing. But it will be a crime if I don’t go on with my knowledge and try to get into someone’s first team or try to be someone’s academy manager. I have to keep on working and getting the knowledge that’s required.”

“The FA understands now that they have to actually be more proactive and that’s why me, Ash [Cole], Dawson are here just to help the situation get better.”

Ashley Cole believes that learning from his peers has been crucial, adding: “Learning from Carlton’s thought process – how he sees football, or how Daws sees football – gives that opportunity to really engage in and get a feel for other people’s philosophy.”

And former Spurs defender Dawson, 37, who just finished a season playing at Nottingham Forest, feels that, in the long term, the programme will have significant benefits.

Dawson said: “It’s just picking up how we can improve. This is coming from people who have coached for years and years and they just passing on the experience.

“You can feel people who very high up in the FA here and they’ve given us the opportunity to showcase what we can do and give us advice to try to improve. That’s what it is about.” 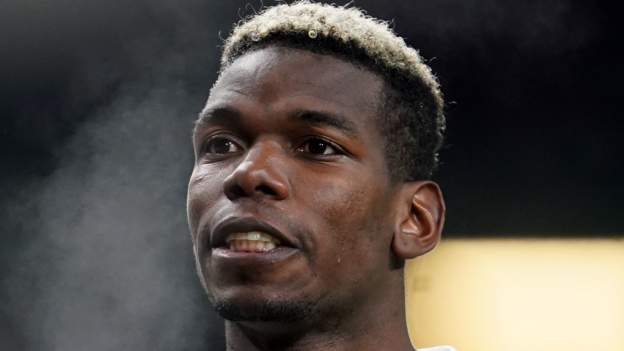 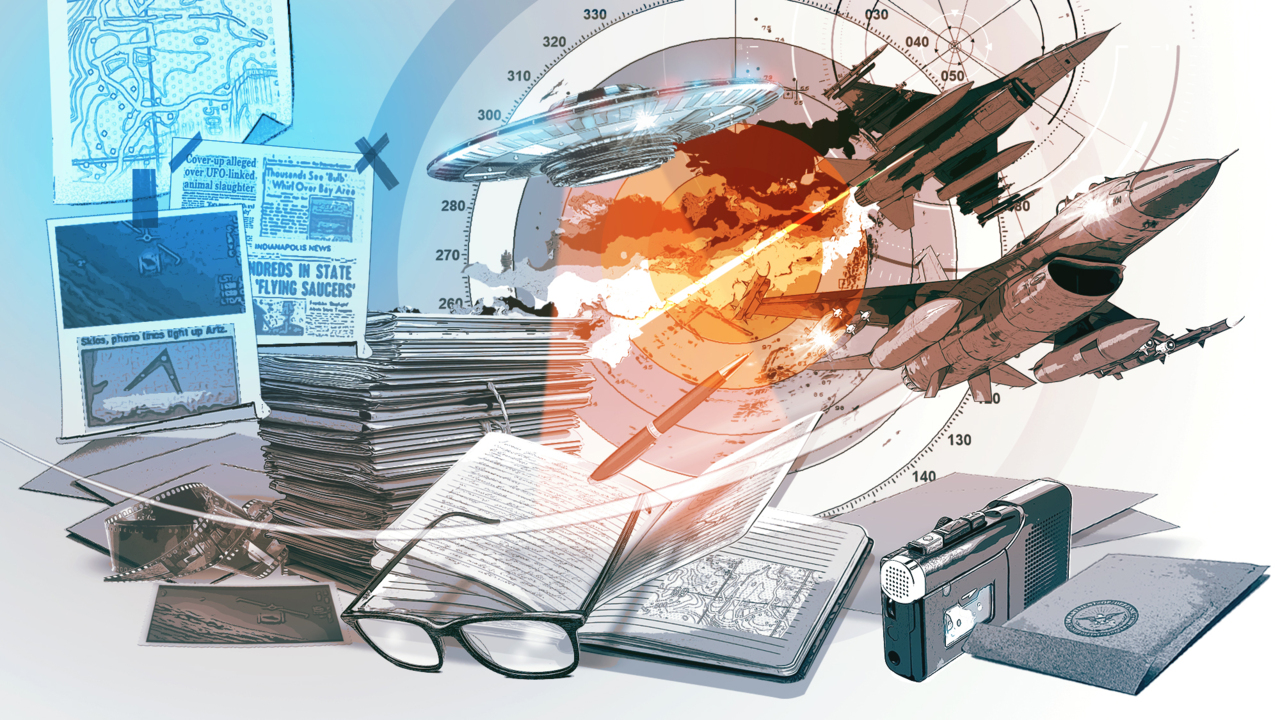 The insider’s guide to the Pentagon and UFOs 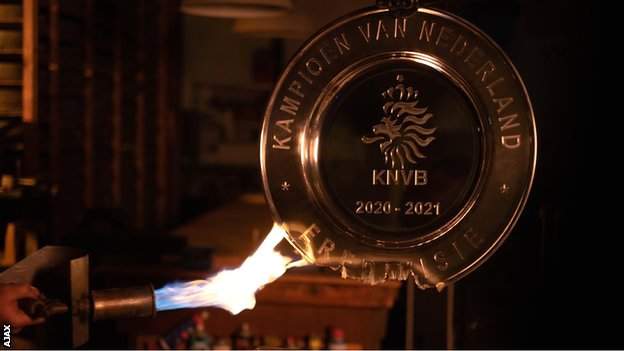 Ajax melt down Dutch title trophy to make 42,000 stars to give to fans 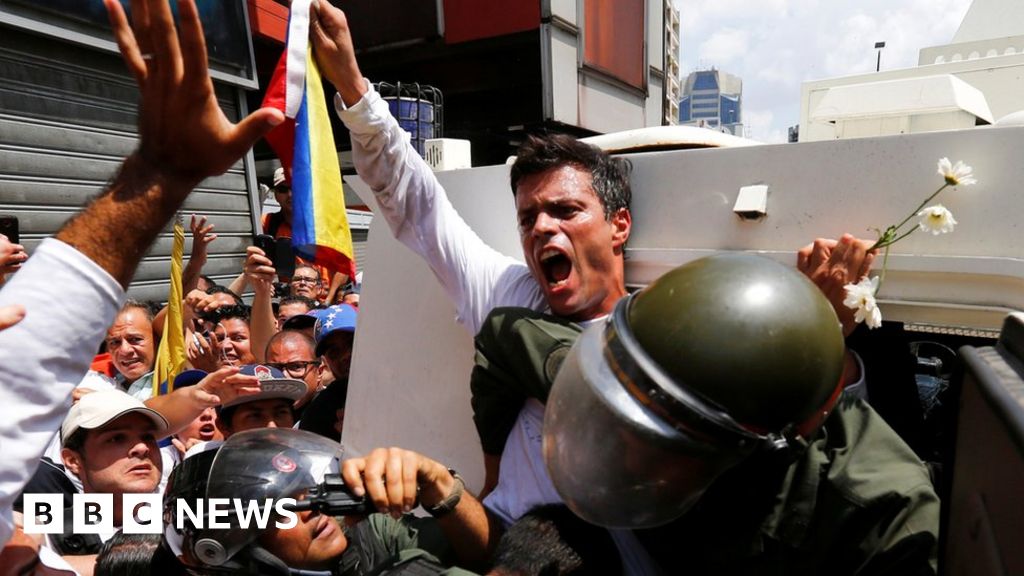