BERLIN: Germany will host a new set of Libyan peace talks on June 23 in Berlin, with Libya’s transitional government due to attend, the foreign ministry said in a statement Tuesday.

The conference follows a first edition in January 2020, and will take stock of the “next steps needed for a sustainable stabilisation of the country”, said the ministry.

Talks will mainly focus on preparations for national elections planned for December 24 as well as the withdrawal of foreign troops and mercenaries from Libya.

They will also look at the creation of unified security forces for the North African country.

Foreign Minister Heiko Maas underlined that the bid for peace has been a long process and “we ourselves were often not sure if the targets we have set can be reached.”

“But after the developments in recent months, we are cautiously optimistic and therefore it also makes sense to invite participants of the first Libyan conference at the foreign ministers’ level to ensure that the path that has now been taken in Libya is continued,” he said at a press conference.

Libya was thrown into a decade of violence following the 2011 overthrow of dictator Moamer Kadhafi.

Berlin hosted the first round of the UN-sponsored talks on January 19, 2020, gathering leaders of warring Libyan sides as well as the presidents of Russia, Turkey, France and Egypt to bid for peace in the conflict-torn country.

At that conference, world leaders committed to ending all foreign meddling in the conflict and to uphold a weapons embargo.

Since then, a formal truce last October has led to the creation of an interim government tasked with unifying Libya’s divided institutions, launching reconstruction efforts and preparing for December polls.

But the UN envoy for Libya, Jan Kubis, last month assessed that progress on issues such as the withdrawal of foreign mercenaries and reopening of the road connecting the country’s east and west had stalled.

According to the UN, more than 20,000 foreign mercenaries and military personnel are still in Libya. They include Turkish, Russian, Sudanese and Chadian mercenaries.

Unlike the Russian mercenaries who supported the authorities in the east of the country, Turkey says its troops sent to Tripoli were sent under a bilateral agreement with the government, implying that they are not affected by a request for foreign troops to leave.

Maas emphasised that the upcoming meeting will seek ways to complete the withdrawal of foreign troops and mercenaries.

“Here, what was decided at the first Libyan conference is valid and we will make this clear to all participants,” he stressed. Year Ender Note: Be glad if you have SURVIVED 2020! 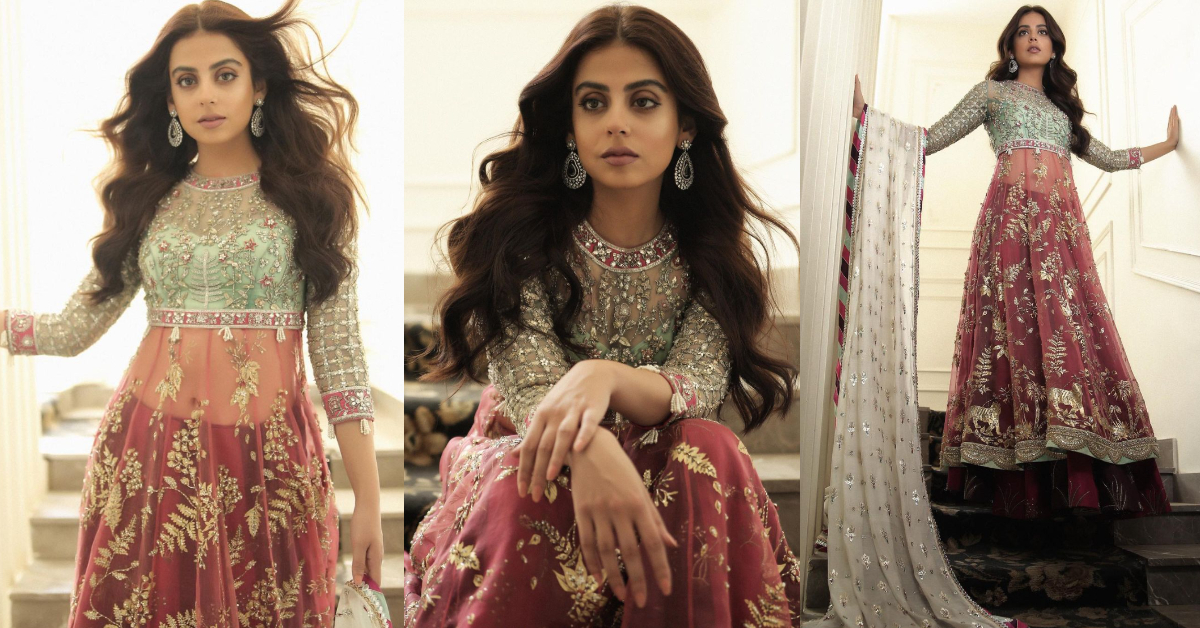 Yashma Gill Looks Exquisite In Her Recent Shoot For Elan