Senior Journalist Hamid Mir is reported to be put off air from Geo News, it emerges on Monday.

As being reported the recent remarks by the senior journalist after the attack on fellow journalist Asad Toor become the reason for this decision.

Hamid Mir’s hard-hitting comment at a recent rally in support of journalist Asad Toor had raised many eyebrows, sources claim.

A number of Pakistani journalists have raised their voices in support of Hamid Mir, to which he has also responded.

“Nothing new for me. I was banned twice in the past. Lost jobs twice. Survived assassination attempts but cannot stop raising voice for the rights given in the constitution. This time I m ready for any consequences and ready to go to any extent because they are threatening my family,” Hamid Mir said in a tweet.

Nothing new for me.I was banned twice in the past.Lost jobs twice.Survived assassination attempts but cannot stop raising voice for the rights given in the constitution.This time I m ready for any consequences and ready to go at any extent because they are threatening my family. https://t.co/82y1WdrP5S

Here is how social media in Pakistan reacting to the news:

The ban on @HamidMirPAK is a slap on those who profess to have a free media in Pakistan.Mir is undoubtedly the most popular tv anchor of Pak & he is being punished for speaking out against attacks on journalists.Sad that @geonews_urdu succumbed. #JournalismIsNotACrime #hamidmir

It’s shameful to threaten anyone’s family. If anyone has a complaint against Hamid Mir, that person should follow the legal path instead of resorting to unconstitutional and fascist acts. https://t.co/7OYGM1Unni

Expelling @HamidMirPAK from Capital Talk is like shooting yourself in your own foot. Isn't it?

It is going to give his allegations more credibility, plus now he can produce stuff on YouTube without editorial oversights of Geo News.#GeoExpelledHamidMir

FYI: Army is not state they r servants of the state & it’s people. An individual of army is even much lesser in importance. They r not above the law or criticism.
Art. 6 of the constitution applies on those who by force abrogate constitution. Generals have done this few times.

In his recent statements, Hamid Mir made serious allegations against ISI.@PatriotsByBlood@Wsi_A pic.twitter.com/1BfzTTcIIu

I stand with @HamidMirPAK , he is in fact a brave and fearless journalist. The people of Hamid stature are very rare in the world. He should start a capital talk like show on YouTube. Respect and Salute to you Sir #hamidmir #IstandwithHamidMir
✊✊✊✊ https://t.co/hCt4dFlC8b 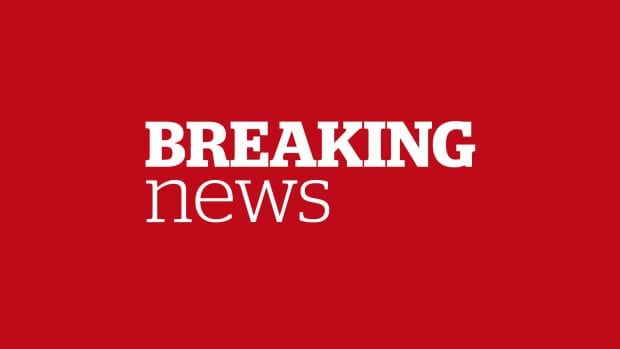 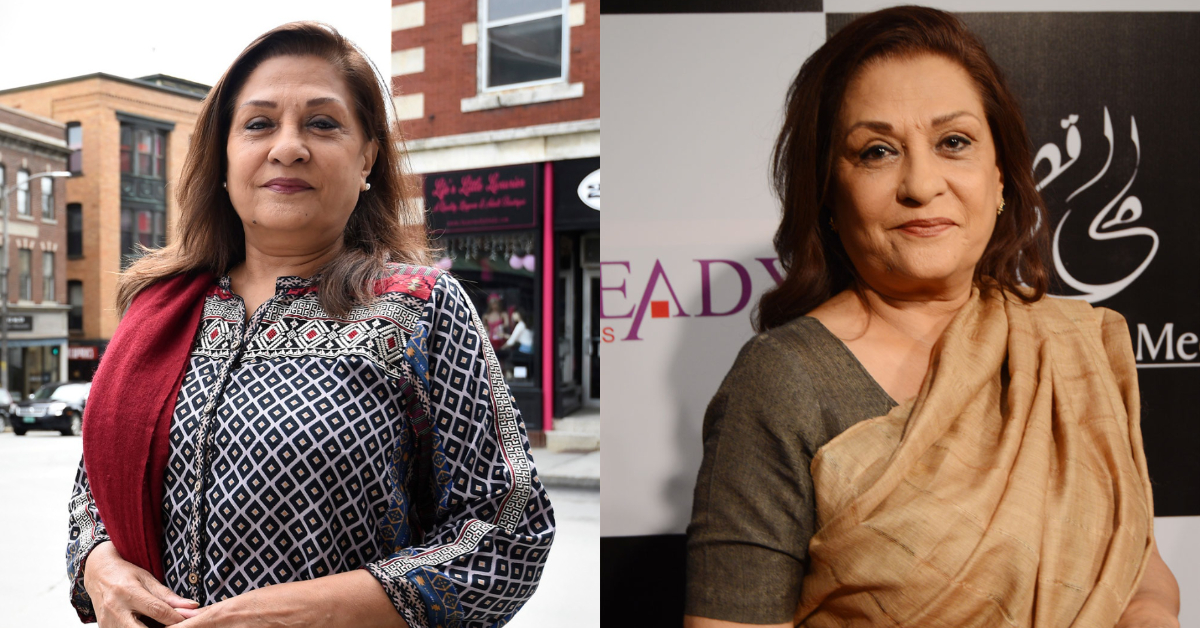 Is Samina Ahmed Going To Appear In A Hollywood Project? ACCA to Celebrate Women in Finance