Ali Wazir moved the SHC through his counsel seeking bail after the trial court had turned down an identical application. After hearing arguments from both sides, a division bench of the SHC, headed by Chief Justice Ahmed Ali M. Shaikh, dismissed the bail application.

Peshawar Police had arrested Ali Wazir and others in December last year at the request of Sindh Police for allegedly using defamatory and provocative language against state institutions during a rally in Sohrab Goth.

The FIR was registered on December 7 and a case was registered under sections 120-B (criminal conspiracy), 153-A (promoting enmity between different groups), 505-B (statements for inducing a person to commit an offense against the state), 506 (criminal intimidation) and 188 (disobeying order of public servant) of the Pakistan Penal Code.

The complainant in the case, SHO Riaz Ahmad Bhutto, claimed that when he reached the venue of the public meeting he saw the suspects addressing around 2,000 participants and trying to create hatred towards different groups and to create a law and order situation. 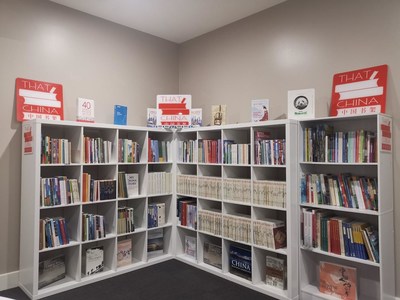 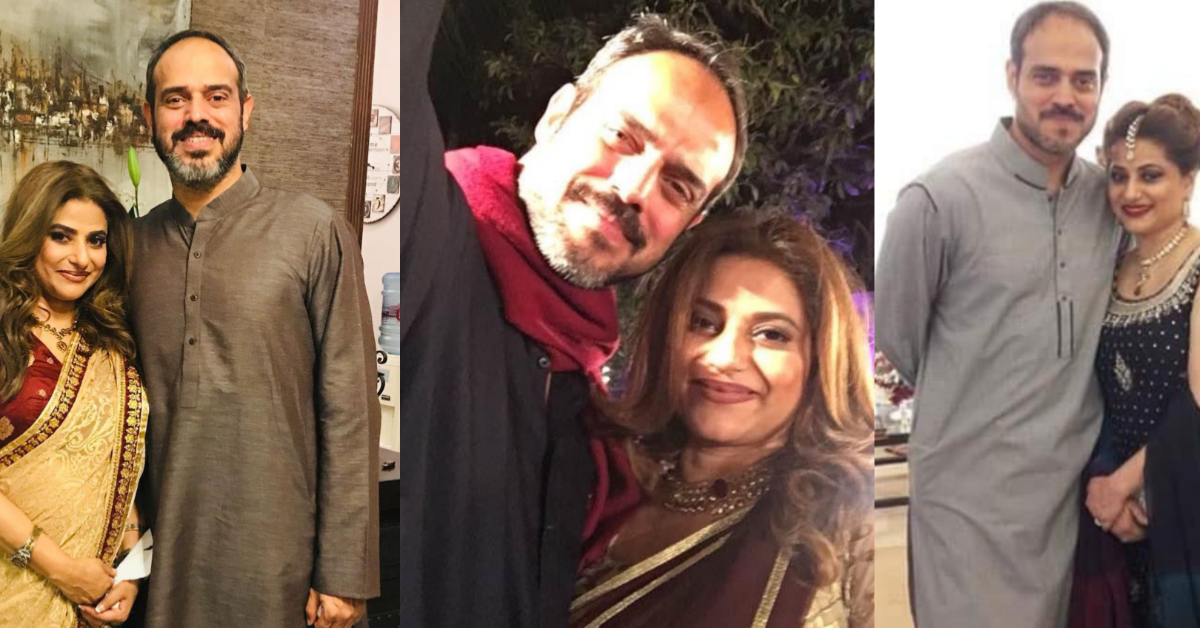