A venture capitalist once told me candidly that whenever you see the phrase “democratization” in tech marketing material, think of it as a red flag. Democracy, generally speaking, often comes with an ironic caveat: It disproportionately benefits white and male participants. Now, you know me well enough to know that I wouldn’t start off your Saturday with this dreary of an introduction normally, but I think that that reality is why a new tool, championed by tech entrepreneurs Lolita and Josh Taub, could be on to something actually innovative.

The Taubs have launched a GP-LP, or general partner and limited partner, matching tool to help underrepresented fund managers get access to the capital they need to start their fund. The match-making tool connects those looking to raise funds (GPs!) with check-writers (LPs!). The move comes on the heels of their founder-investor matching tool, which to date has generated over 1,000 introductions that they say have led to 27 checks totaling nearly $4 million in total capital.

Yes, matching LPs to GPs is a relatively simple tech and concept. And this is a relatively simple experiment. But, it couldn’t have existed five, and definitely 10, years ago. Zoom investing has changed the way that people meet and vet, and I think the GP-LP tool is a key data point in how emerging fund managers can bring optionality to their fundraising process.

The tool’s explicit focus on only helping underrepresented folks — which it defines as anyone who doesn’t fit the classic Silicon Valley mold like women, LGBTQ+ folks, non-Ivy grads (or people from non-elite employers) and non-wealthy individuals — is a layer of differentiation from many other tools out there. Products like the AngelList rolling fund are great, but public, ongoing fundraising still largely benefits those who have networks to tap into in the first place — just take a quick scroll to see who has one so far.

Let me put it like this: We’ve gotten to a point in venture where there are an ample number of tools out there that help founders and investors leverage their community into checks. What’s missing, though, are the tools that help the community-less, undernetworked and underestimated access those opportunities. While there still is LP hesitancy as emerging managers raise their second and third funds, this effort is a good step in the right direction. And I’ll be tracking it to see how successfully it works.

It’s been a big week for Black and other underrepresented founders:

Moving on, the rest of this newsletter will focus on disaster tech, Airbnb and a healthcare communications S-1 filing. You can always find me on Twitter @nmasc_.

Disaster tech is at an inflection point

Disaster tech, such as startups that use data to fight wildfires or analyze brainwaves to analyze PTSD after a traumatic event, is having a moment. Are you surprised? COVID-19 and the ongoing climate crisis have energized entrepreneurs to build proactive solutions that fight literal disaster. Our own Danny Crichton spent 12,000 words mapping out the landscape so you don’t have to.

Here’s what to know: The Equity team boiled down those 12,000 words on disaster into a 20-minute episode focused on top takeaways and highlights. As Danny explains in the show: “Cataclysms are a growth industry.”

If you’re more of a reader than a listener …

Since travel first shut down last March, all eyes have been on Airbnb, the travel and short-term rental company with global name recognition. Nearly a year ago, the company cited revenue declines and cut 1,900 jobs, roughly 25% of its workforce. Now, as digital nomadic lifestyles and long-term travel come back, it has a growth story worth sharing, too.

Here’s what to know: Airbnb CEO Brian Chesky sat down with our own Jordan Crook to talk about how his company is preparing for a faster, nimbler post-pandemic reality. Time will tell if Airbnb’s stance pans out, but getting into the head of one of the co-founders of a business pummeled, then resurrected, by this pandemic can give founders some tactical tips on how to frame conflict and what’s next.

Brian Chesky: Little did I know that a travel company in a pandemic might even be crazier than starting a company based on strangers living together. I kind of feel like I’m now 39 going on 49. It was definitely the craziest year ever.

When the future of living melds with future of work:

If you haven’t heard, TC Sessions: Mobility 2021 is coming up June 9. The one-day virtual event is packed with the best and brightest minds working on — or investing in — the future of transportation. The docket is jammed with founders, investors and experts in micromobility, autonomous vehicles, electrification and air taxis.

Among the growing list of speakers are Motional President Karl Iagnemma and Aurora co-founder and CEO Chris Urmson, who will team up to talk about technical problems that remain to be solved, the war over talent and the best business models and applications of autonomous vehicles. Other guests include Zoox co-founder and CTO Jesse Levinson, community organizer, transportation consultant and lawyer Tamika L. Butler, Remix co-founder and CEO Tiffany Chu and Revel co-founder and CEO Frank Reig. There’s also Joby Aviation founder and CEO JoeBen Bevirt, investor and LinkedIn founder Reid Hoffman (whose special purpose acquisition company just merged with Joby) will talk about the future of flight — and SPACs.

And to answer your next question, yes, you can still buy your tickets here. 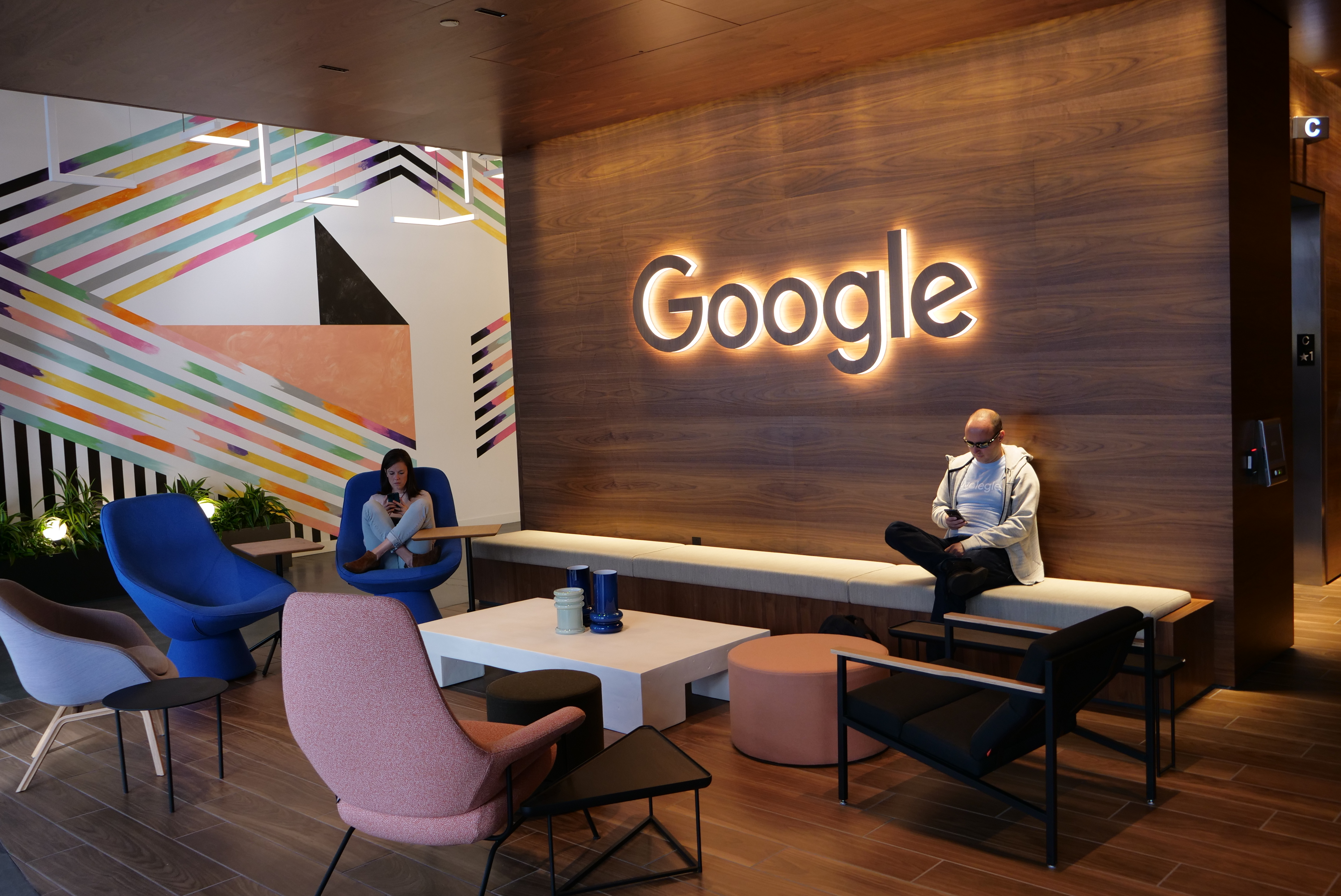