Twitter’s fight against misinformation once saw it ban the most powerful person in the world. But, with hoaxes and mistruths a perpetual issue, it’s expanding the labels it rolled out during the pandemic. You’ll soon see three new types of warning labels below relevant tweets, all of which provide more context to help debunk hoaxes or bust jargon. The new alerts include “Get the latest,” “Stay Informed” and “Misleading,” complete with accompanying “find out more” links. If they’re similar to the COVID-19 labels, they should lead to external sites or a curated Moment on Twitter with more information on the topic at hand. Once again, the in-development feature was spotted by the oracle of social media, Jane Manchun Wong — who recently uncovered the Twitter Blue subscription service.

The app researcher also confirmed that her tongue-in-cheek tweets featuring the new labels contain Twitter’s new “Chirp” font. Part of the company’s ongoing branding efforts, the new typeface is pitched as a blend of American Gothic and European Grotesque styles, striking a “balance between messy and sharp.” Either way, it looks different.

As for its endless battle to rid misinformation, Twitter has previously utilized PSAs during the election to curb falsehoods about voting and results. Its campaign eventually saw it butt heads with then-President Donald Trump, whose account it permanently banned as part of a divisive move that spurred outcries from his supporters and free speech advocates.

In January, Twitter announced Birdwatch: a crowdsourced feature that gave a small batch of users the tools to provide fact-checks for tweets. Initially, the notes are only visible on a dedicated site, but Twitter said it would integrate them into its platform when a broad and diverse consensus is reached. 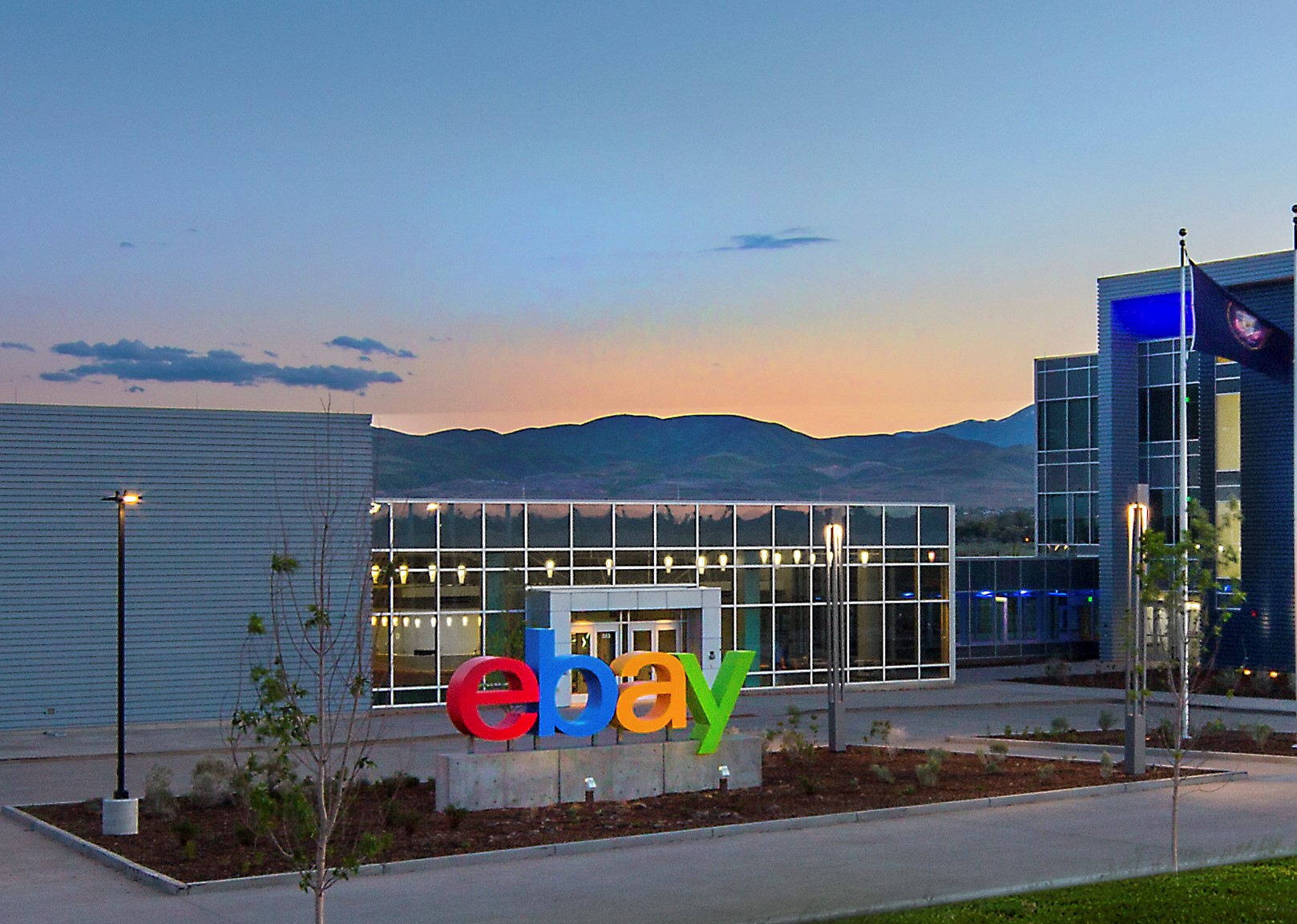