Filmwala Productions’ Nabeel Qureshi and Fizza Ali Meerza just started shooting for their upcoming movie Khel Khel Mein and have paired together as the leads Sajal Aly and Bilal Abbas Khan, one of the most sought out actors of the industry today. Bilal Abbas Khan took to his social media to announce the exciting news to his fans and followers, all geared up with the script in hand. The director had said that this movie will be something different from my previous movies. The genre will be drama/historical.

No release date has been announced yet. The fan-favourite couple of Bilal Abbas Khan and Sajal Aly has previously graced the silver screen together in O’Rangreza and their chemistry on-screen has had left many fans wanting more. Let’s have a look on some of the BTS pictures from the set of “Khel Khel Mein”. 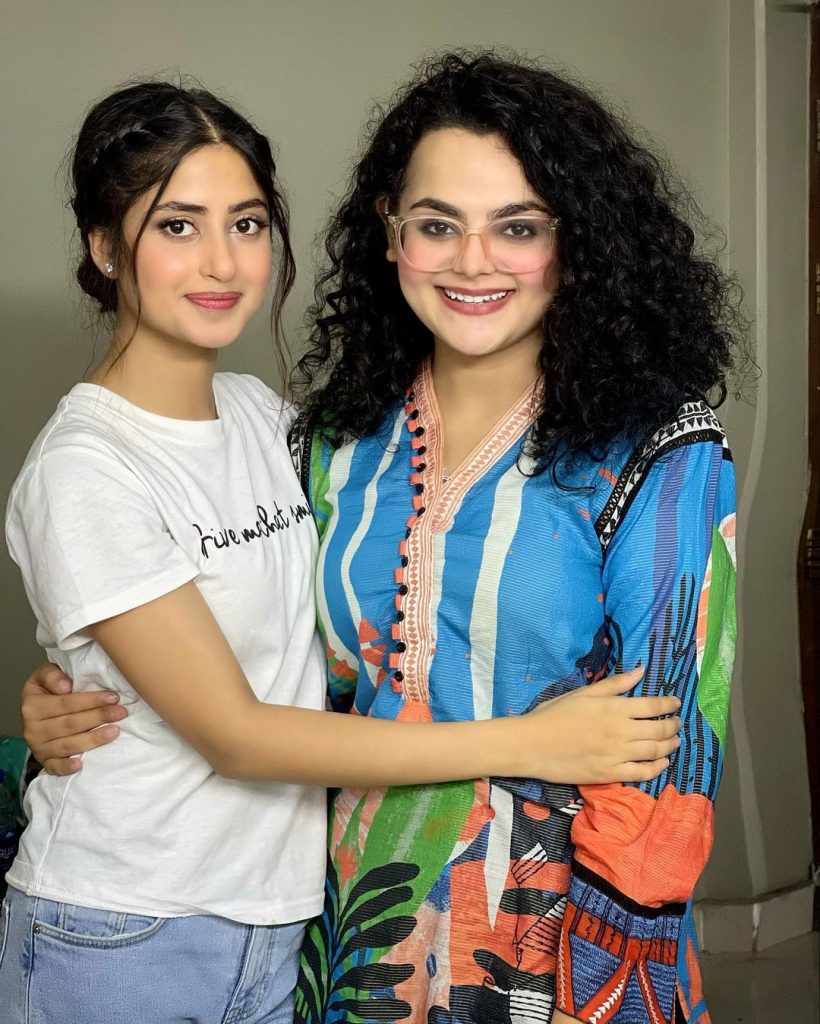 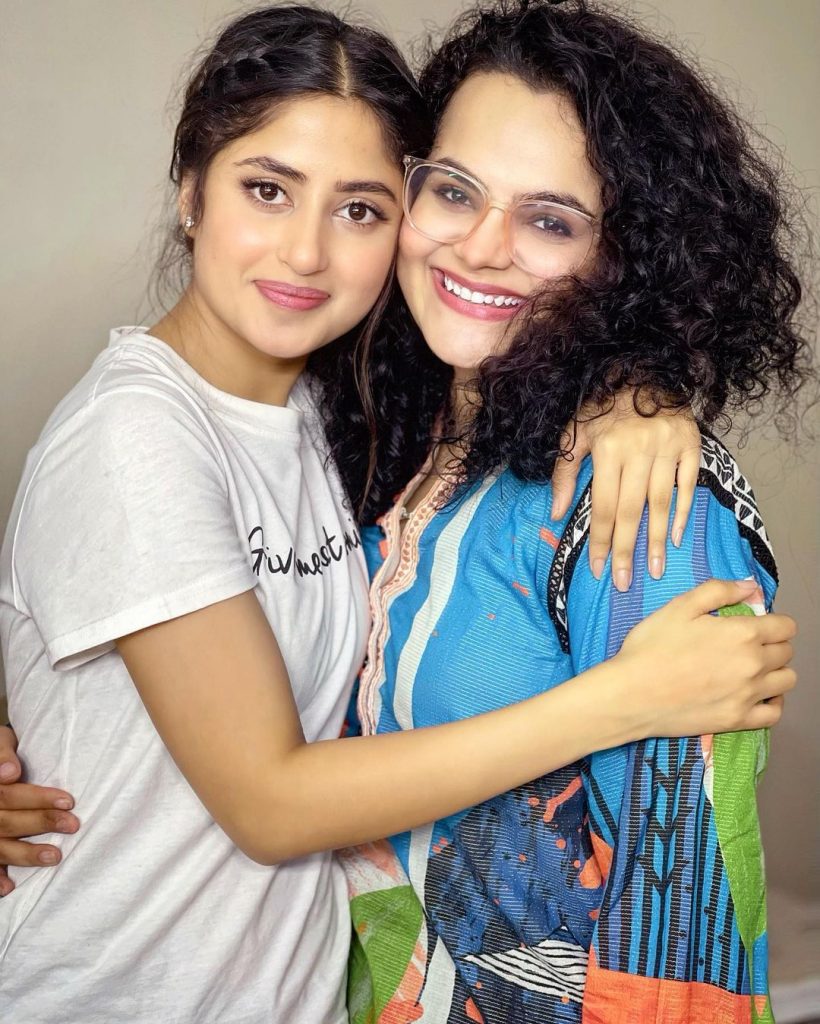 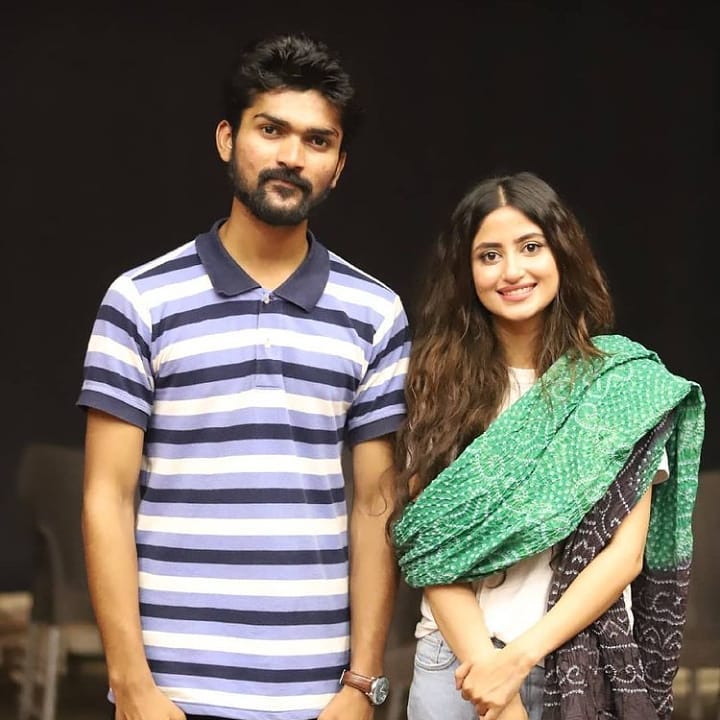 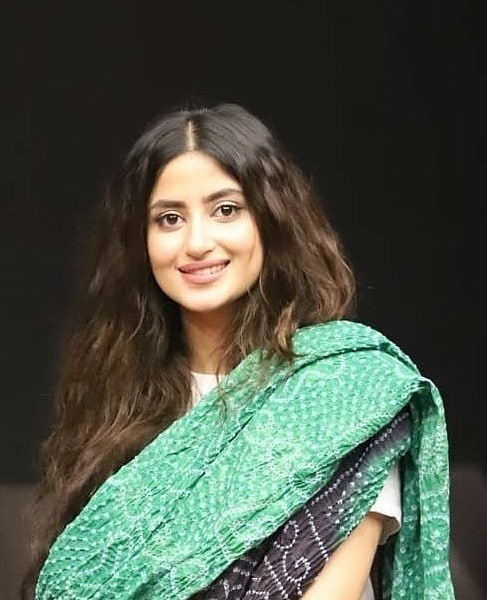 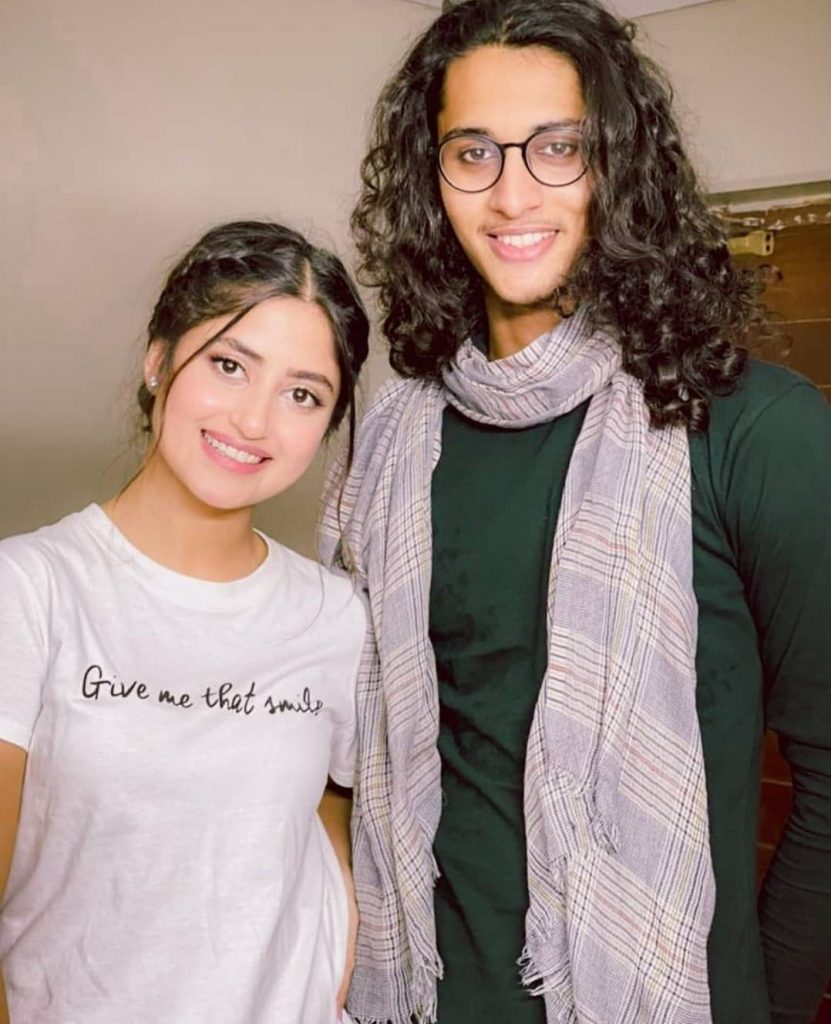 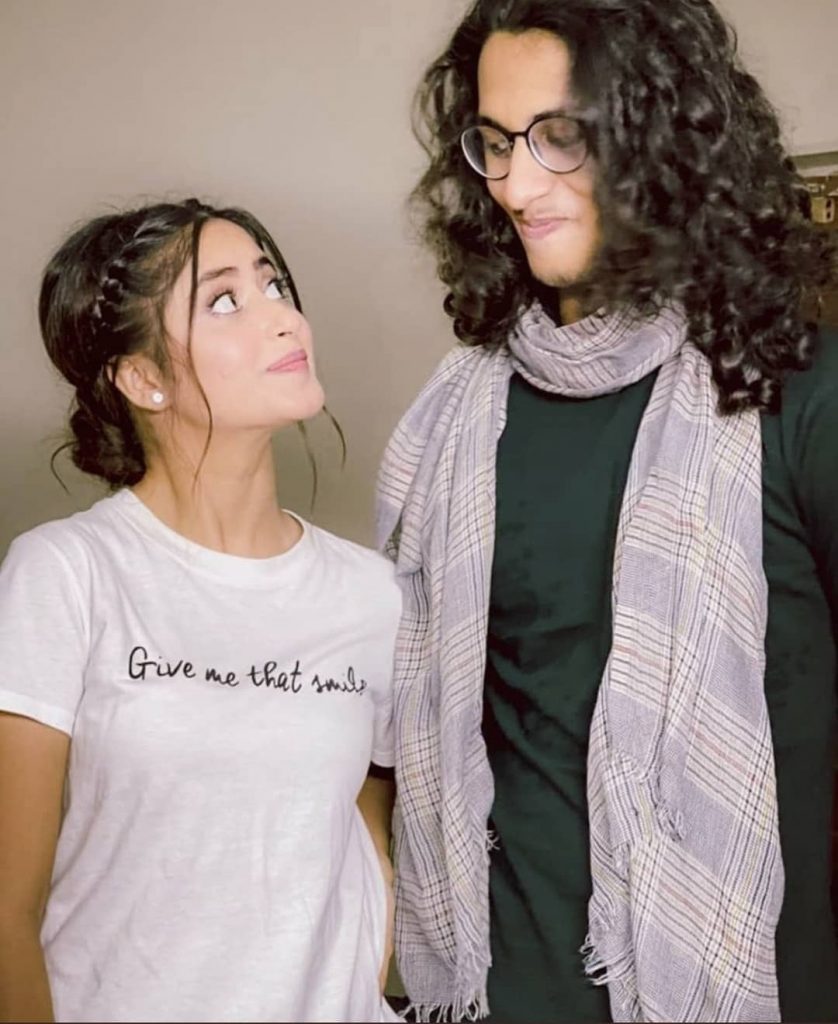 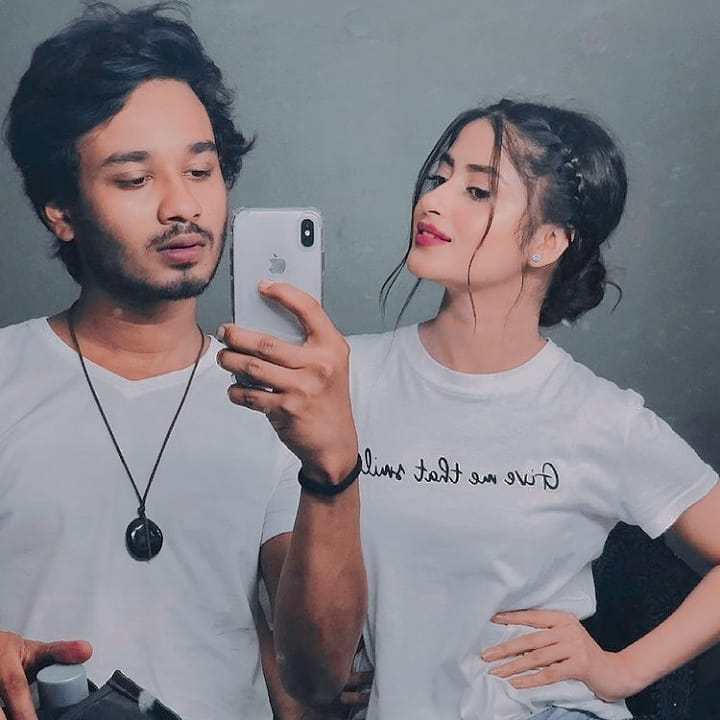 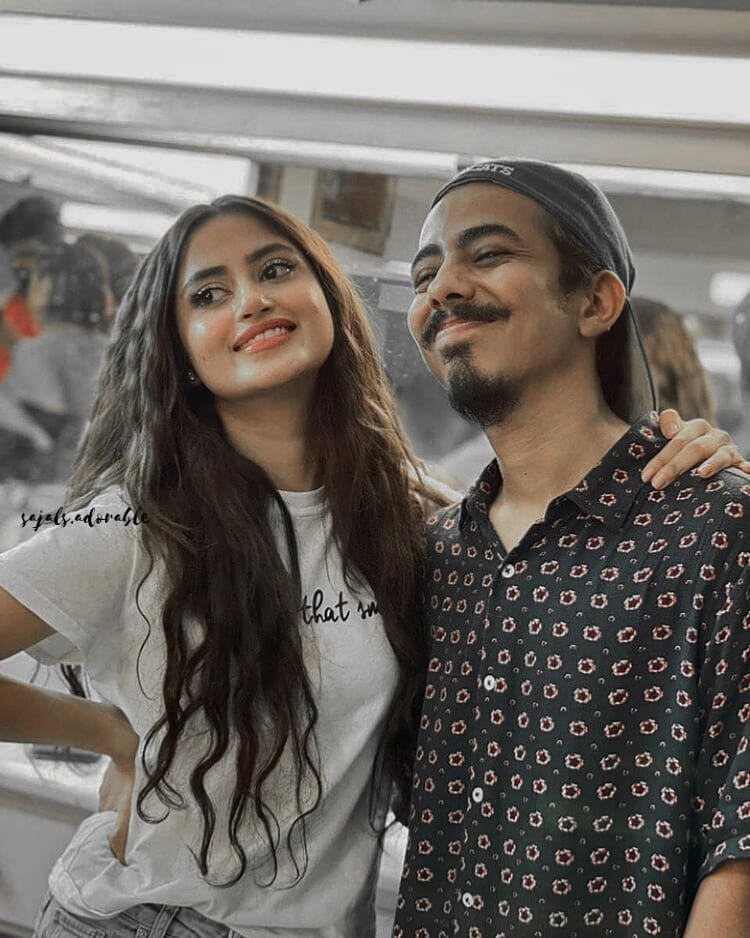 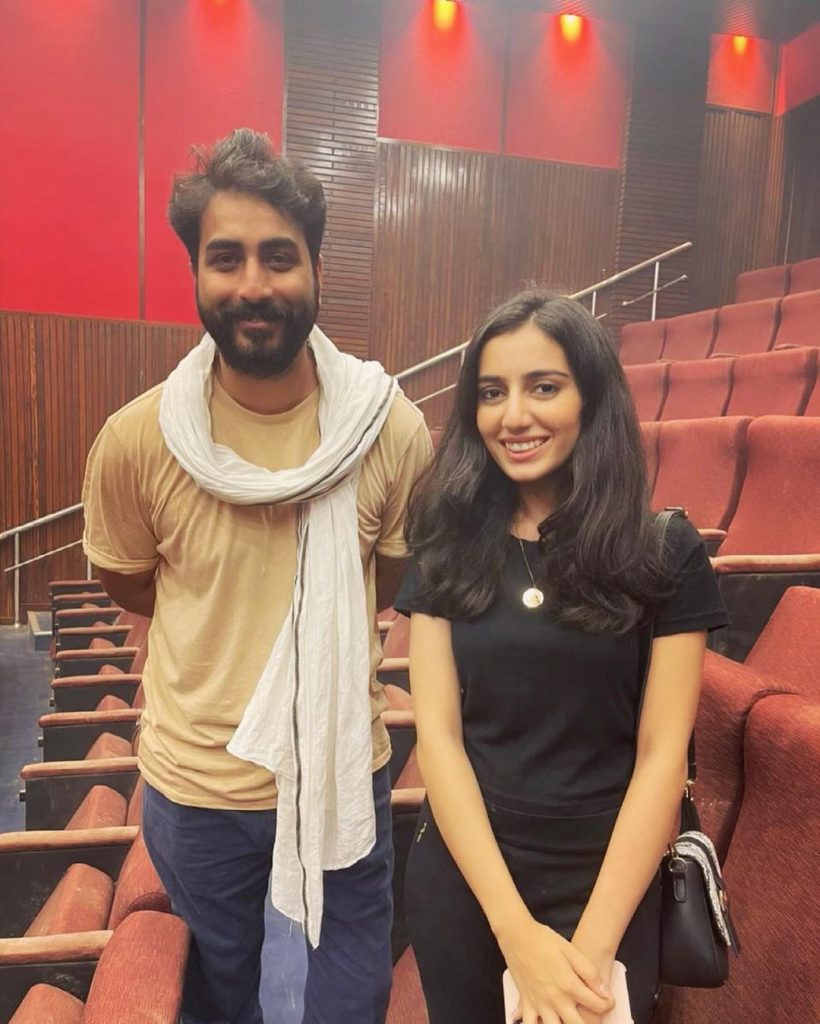 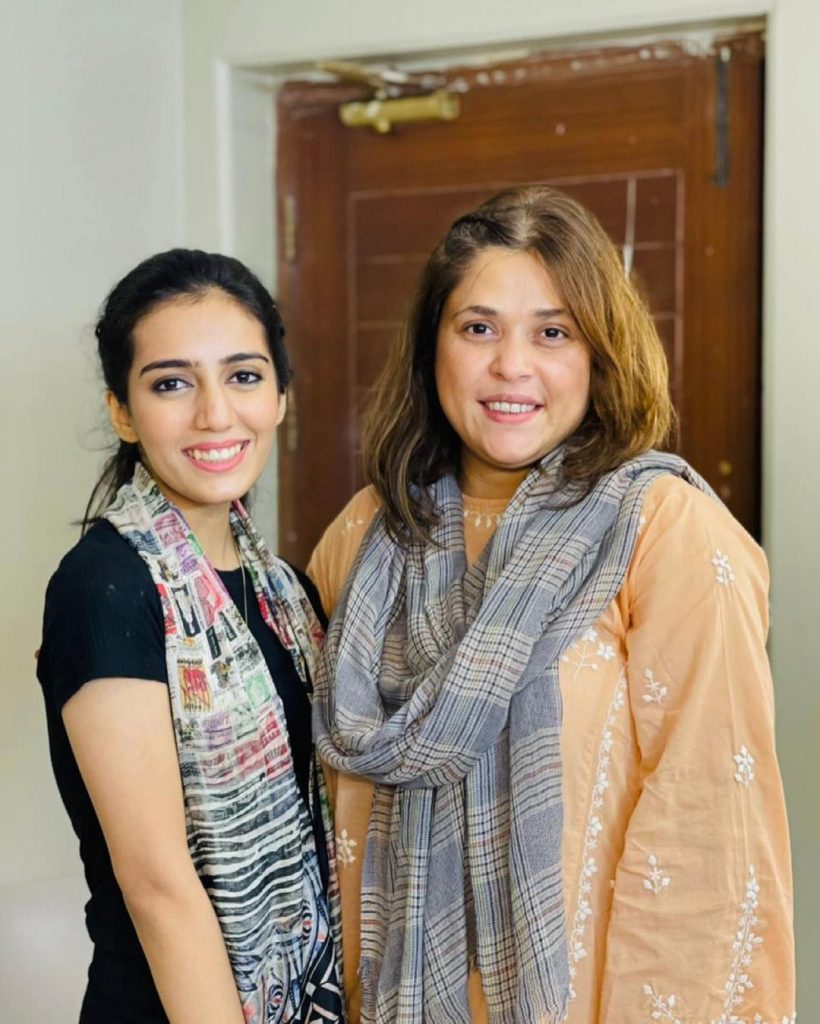 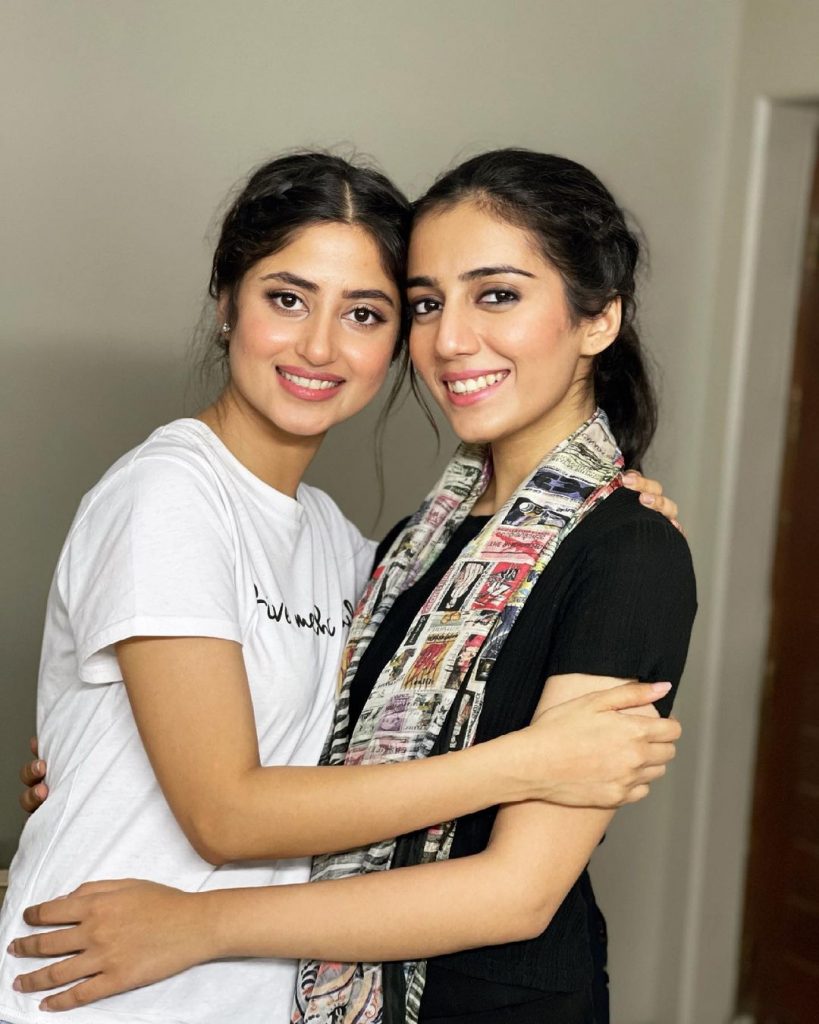 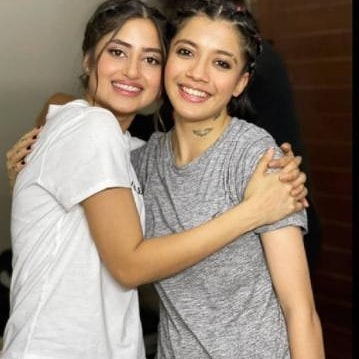 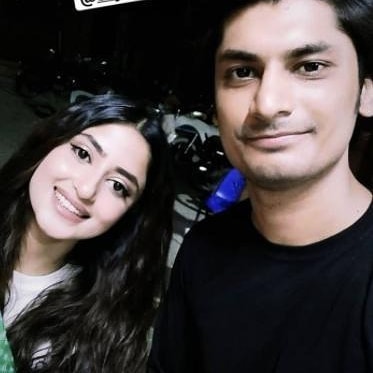 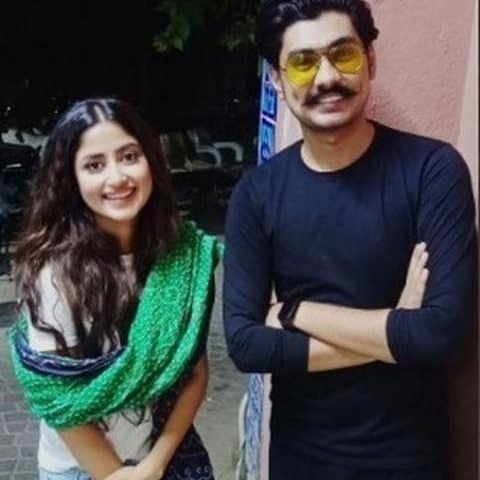 GulAhmed Ideas 12.12 Sale Has the Hottest Style Steals This Winter 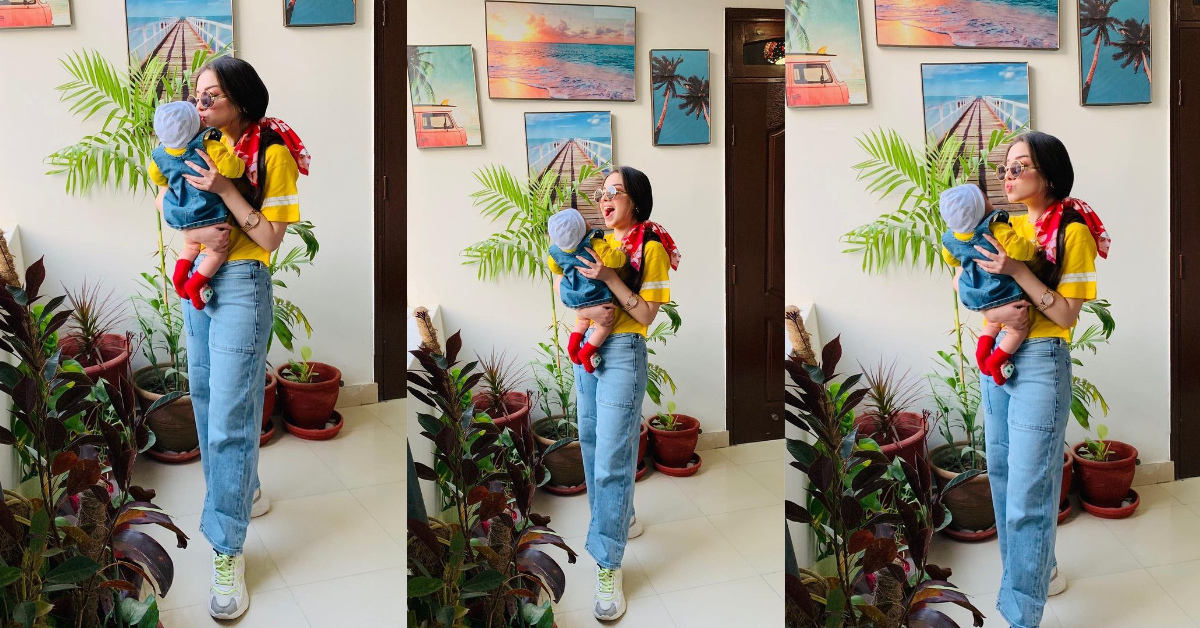 Arisha Razi Khan Shares Some Adorable Pictures With Her Niece