Microsoft has acquired ReFirm Labs of Fulton, Md., the company behind the Binwalk open-source software that identifies hidden security vulnerabilities in firmware, the software programmed into the memory of devices to provide basic hardware control.

The deal, announced Wednesday morning, is the latest effort by Microsoft to improve the security of Internet of Things (IoT) devices.

“Device builders typically integrate third-party software and components in their solution, but they are missing the tools and the expertise in analyzing the components they consume and as a result may unknowingly ship devices with security vulnerabilities,” writes David Weston, Microsoft director of Enterprise and OS Security, in a post announcing the deal.

He adds, “This is where ReFirm Labs comes in. Microsoft believes that firmware is not a future threat, but an imperative to secure now as more devices flood the market and expand the available attack surface.”

Financial terms of the acquisition were not disclosed. Founded in 2017, ReFirm Labs had about 12 employees as of last year, raising just under $2 million in funding over its lifetime, according to venture capital and investing database Pitchbook.

A year ago, Microsoft acquired CyberX, a Boston-area cybersecurity startup that helps companies protect their IoT devices and networks. Despite limitations, 3D and AR are creating new realities in retail – TechCrunch 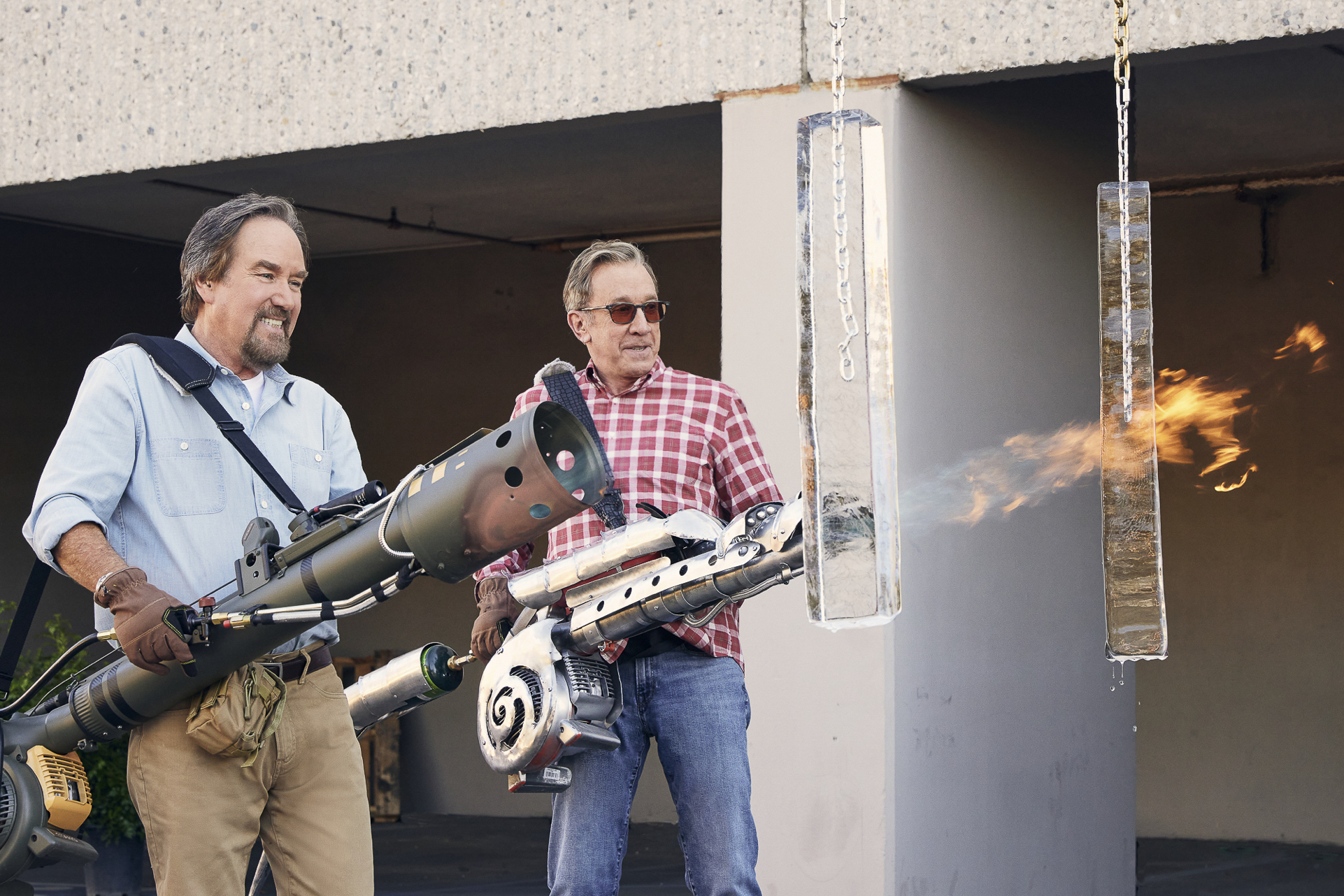 How to Fix the Stuff They Take Apart on Assembly Required 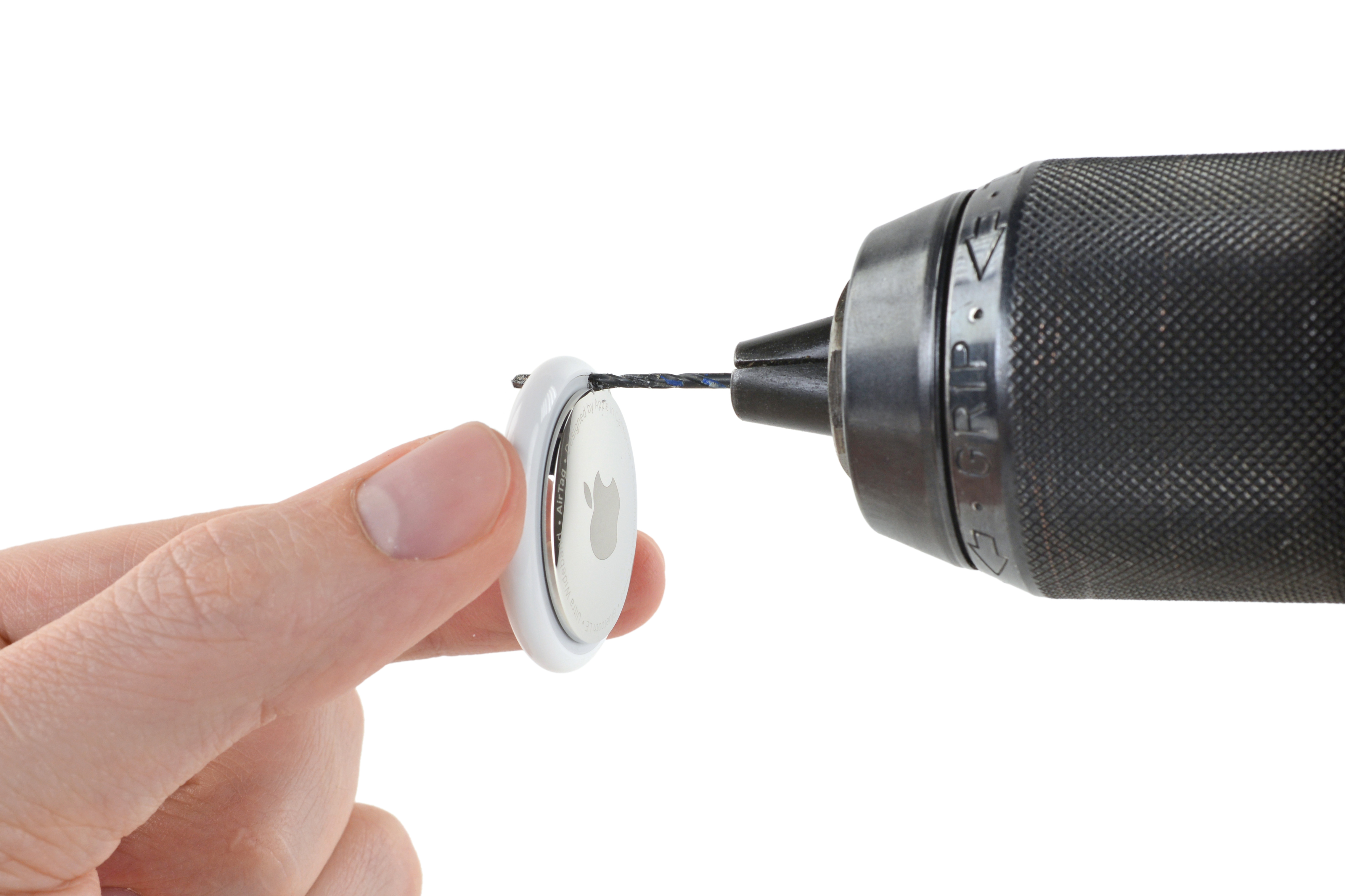