England fast bowler Ollie Robinson has apologised after historical tweets of a racist and sexist nature were revealed during his Test debut against New Zealand at Lord’s.

“I am embarrassed by the racist and sexist tweets that I posted over eight years ago, which have today become public,” said Robinson. “I am sorry, and I have certainly learned my lesson today.”

Sussex’s Robinson took 2-50 on the opening day of the first Test of the two-match series.

However, during the day the tweets were shared online.

Reading a prepared statement at the close of play, Robinson said: “I want to make it clear that I’m not racist and I’m not sexist.

“I deeply regret my actions, and I am ashamed of making such remarks.”

‘Tweets come back to bite you’

Former England captain Michael Vaughan told BBC Sport: “All the talk is going to be about his tweets. We should be talking about how well he bowled.

“It is a message to everyone that tweets come back to bite you.”

England began the day by sharing a ‘moment of unity’ with New Zealand, the home players wearing T-shirts designed to show a collective stance against discrimination of all kinds.

“I would like to unreservedly apologise to anyone I have offended, my team-mates and the game as a whole in what has been a day of action and awareness in combatting discrimination from our sport,” said Robinson.

“I don’t want something that happened eight years ago to diminish the efforts of my team-mates and the ECB as they continue to build meaningful action with their comprehensive initiatives and efforts, which I fully endorse and support.”

“I will continue to educate myself, look for advice and work with the support network that is available to me to learn more about getting better in this area.”

‘My actions were inexcusable’

On Wednesday he said: “I was thoughtless and irresponsible and, regardless of my state of mind at the time, my actions were inexcusable. Since that period, I have matured as a person and fully regret the tweets.

“Today should be about my efforts on the field and the pride of making my Test debut for England, but my thoughtless behaviour in the past has tarnished this.”

Vaughan said it was “absolutely staggering” that the England and Wales Cricket Board (ECB) did not know about the tweets before Robinson made his international debut.

“The ECB have to look at themselves as well,” he said. “Surely when you pick players or are employing people you check everything? I find it absolutely staggering that this hasn’t been brought up before.

“The players lined up this morning and the slogan was very clear: cricket is for everyone. On day one of the campaign it is an awful look.”

The ECB said it will begin a full investigation as part of the disciplinary process.

“I do not have the words to express how disappointed I am that an England men’s player has chosen to write tweets of this nature, however long ago that might have been,” said ECB chief executive Tom Harrison.

“Any person reading those words, particularly a woman or person of colour, would take away an image of cricket and cricketers that is completely unacceptable. We are better than this.”

Vaughan, who captained England in 51 of his 82 Tests, said of Robinson: “Full credit to him to come off that pitch, thinking he is going to be talking about how well he has bowled, and five minutes later he is having to read out a statement.

“That is a lesson to him. He said he has a long way to go and is trying to learn and improve and that is all he can do.” 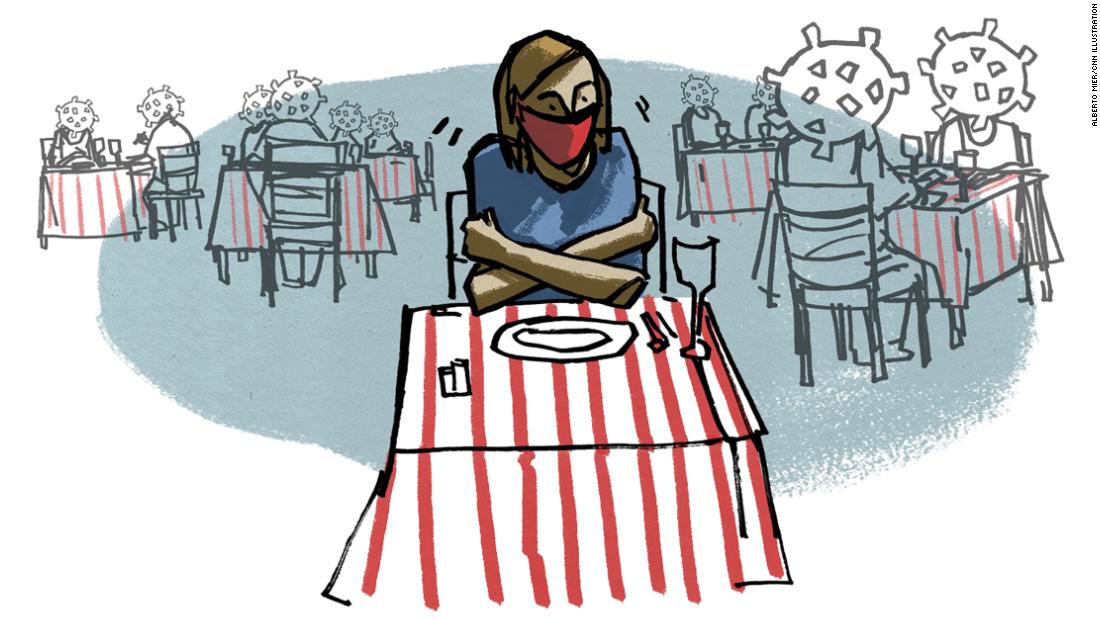 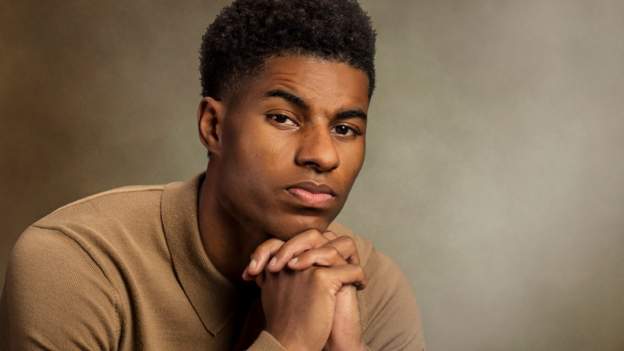 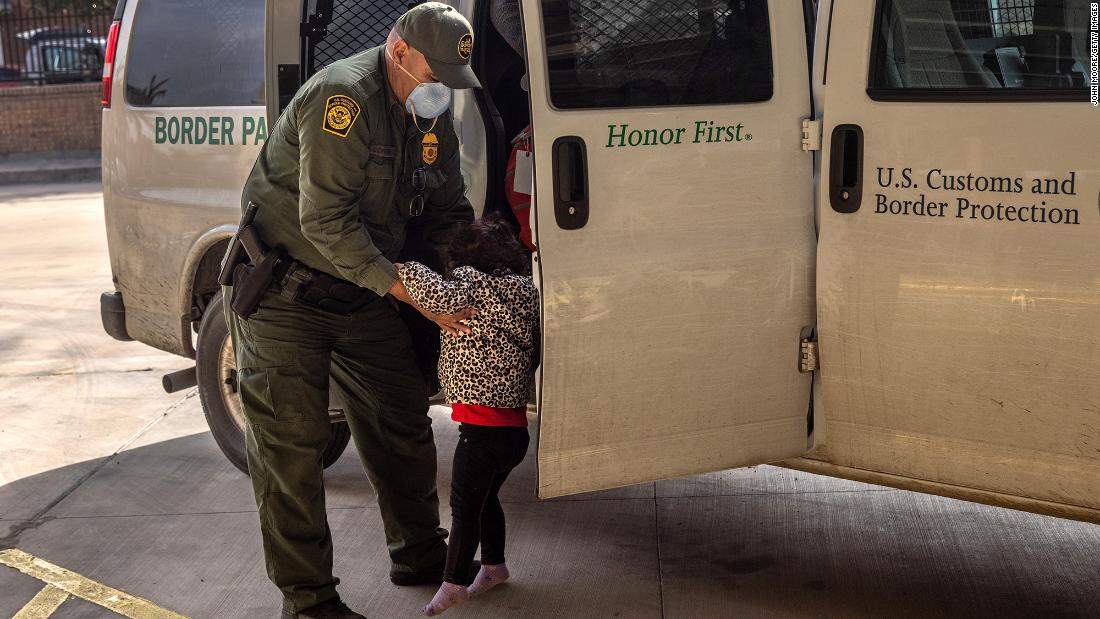 Opinion: The southern border is Biden’s biggest test yet