England will assess the injury to Trent Alexander-Arnold in the next 24 to 48 hours, says boss Gareth Southgate after their 1-0 Euro 2020 warm-up win over Austria in Middlesbrough.

Alexander-Arnold’s inclusion in England’s Euro 2020 squad as one of four right-backs was a major talking point – but his tournament could be in doubt after he hurt himself making a late clearance.

“It’s not a good situation that he’s had to walk off in some discomfort,” Southgate told BBC Radio 5 Live.

“We’ll know more details in the next 24 to 48 hours. It looks like a thigh injury – in terms of the full extent, we don’t know yet.

Southgate did not want to be pressed on who would replace the 22-year-old Liverpool player in his 26-man squad if he has to pull out.

“Let’s see how Trent is and then we’ll go from there,” he told ITV.

Bukayo Saka scored the only goal in England’s win – with Jack Grealish having a hand in the goal.

Midfielder Grealish, who did not play between February and May for Aston Villa because of injury, was replaced late on.

“Since I’ve come back that’s what I’ve been doing [putting ice on his leg],” he told BBC Sport. “I’m still a bit aware of the injury so after these games I have to try and recover as much and as good as I can so that’s why I put the ice on straight away.

“I love playing football, I didn’t want to come off, that’s the manager’s decision and I respect that.

“It’s difficult, I’ve been out for three months, and only started three games since I’ve been back. It takes time, I’m ready when called upon. I still train as hard as I can, as if I am back in the swing fully.”

Midfielder Jordan Henderson was going to be involved but felt some discomfort on Wednesday morning.

The Liverpool captain, who has not played since February because of a groin injury, had a scan which was clear but was not risked.

Southgate revealed there were other fitness problems too.

“Jadon Sancho has been ill and was ruled out and with Kalvin Phillips we had already made a decision that although the shoulder was progressing well we were going to wait until Sunday before putting him back into the game,” he said.

“That’s why we ended up with 10 and then nine at one point and two with cramp, so the end was a bit of a mess.

“Declan Rice has missed a bit of training this week, you can see that one or two are physically a bit short.”

Arsenal teenager Saka called the goal “probably the biggest moment of my career so far”.

“The biggest moment was getting called up for England the first time and now to score the goal it sounds nice, it’s an amazing feeling for me,” he said.

“You dream of that as a kid, scoring for your country, coming through the age groups with England so to now do it here and score for the seniors it’s an amazing feeling and I hope I can have this feeling many more times.” 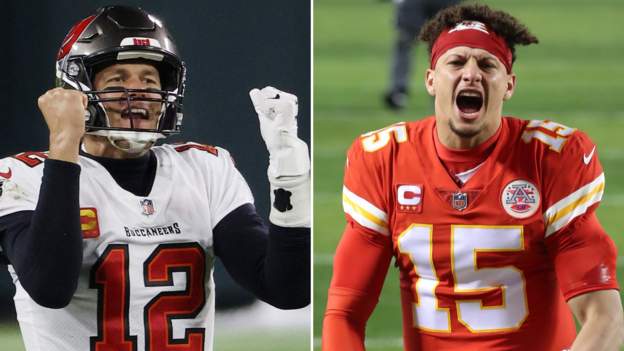 What Should You Do If Space Junk Lands in Your Yard? 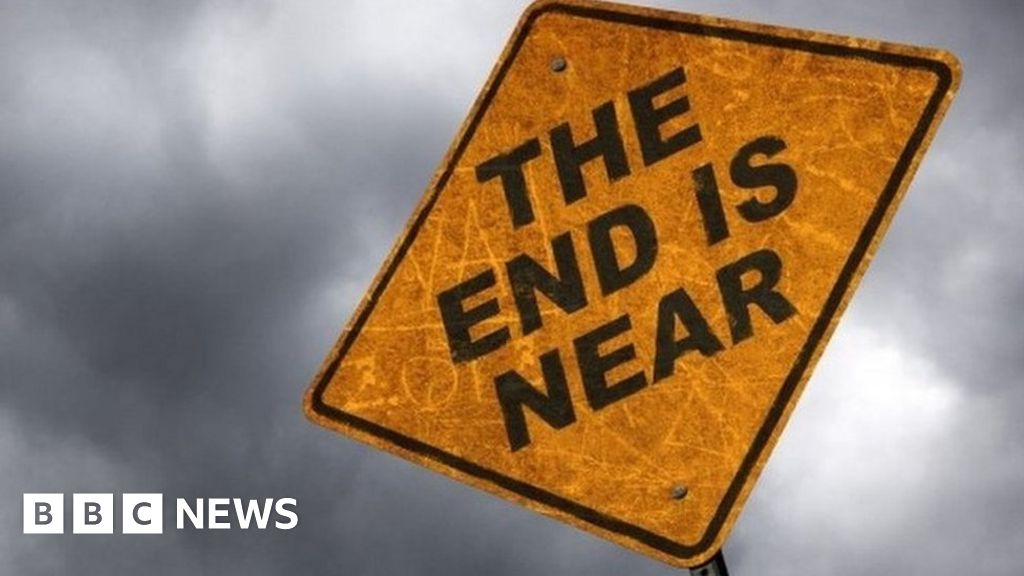 Coronavirus is here. What else should we be worried about?

How to Claim Retroactive Unemployment Benefits