The filmmakers have released the final trailer of the hit horror franchise  The Conjuring: The Devil Made Me Do It.

Conjuring 3 will definitely give the fans some chills.

The film is set to release in the US on June 4 and will also be available on HBO Max.

As being reported, the film is based on the real-life case of the trial of Arne Cheyenne Johnson, who claimed in court that he was under demonic possession when he committed the crime.

The film’s official synopsis: “The Conjuring: The Devil Made Me Do It” reveals a chilling story of terror, murder, and unknown evil that shocked even experienced real-life paranormal investigators Ed and Lorraine Warren. One of the most sensational cases from their files, it starts with a fight for the soul of a young boy, then takes them beyond anything they’d ever seen before, to mark the first time in U.S. history that a murder suspect would claim demonic possession as a defense.”

“The Conjuring: The Devil Made Me Do It” is the seventh film in the “Conjuring” Universe, the largest horror franchise in history, which has grossed more than $1.8 billion worldwide.

The post Here comes ‘The Conjuring Devil Made Me Do It’ final trailer appeared first on Oyeyeah. 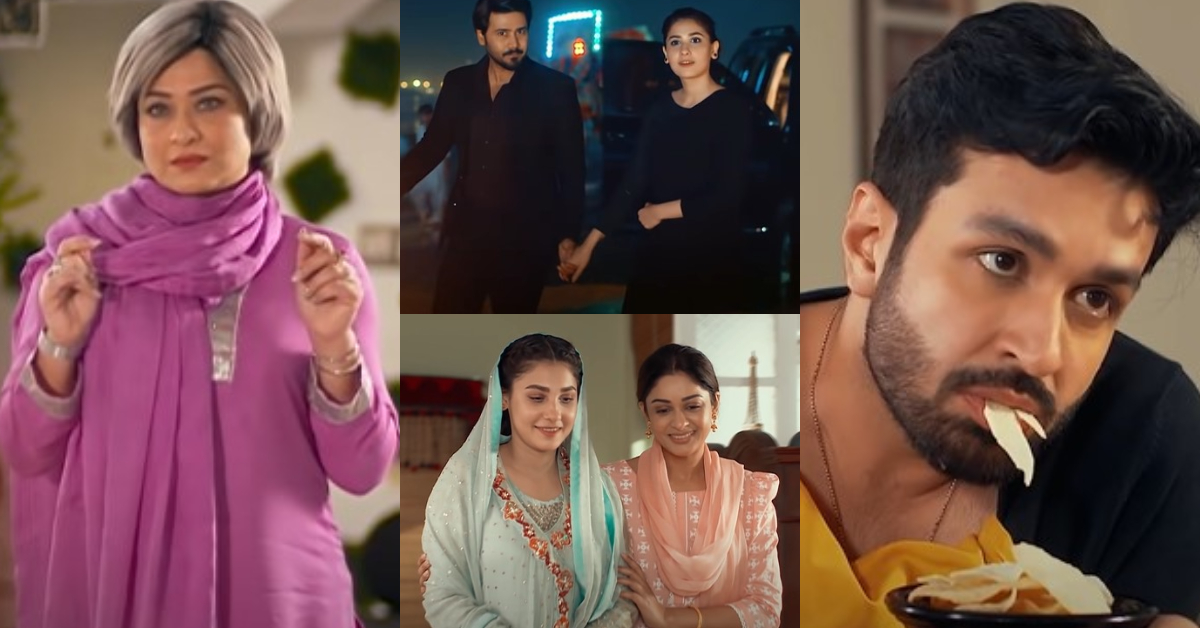 Upcoming Drama “Dour” Stole The Limelight With Its Enthralling Teasers