Amazon is adding a new feature to its Halo health app, using computer vision and machine learning to score users’ stability, posture and mobility in four different areas of the body, and offering a series of exercises designed to improve their ability to make routine movements based on the results.

The feature, called Movement Health, will be available in the coming weeks to Amazon Halo members, who pay $3.99/month for advanced features of the health tracking and improvement service. The feature works via the Amazon Halo app, using the device’s camera to make the assessment. It doesn’t require the use of the Halo band, which retails for $99.99 and offers six months of membership for free.

Users are encouraged to follow the exercise routine for 5-10 minutes at least three times a week, and go through a new assessment using the app every 2-4 weeks. The assessment is designed to take less than 10 minutes.

Amazon says the goal is to better prepare the body for everyday movement such as carrying groceries, picking something up from the floor, walking or running.

“Because it’s so woven into our everyday life, our movement health is easy to take for granted—but if we don’t maintain it, simple and routine movement can create problems, like looking behind you and getting seized by sudden neck or shoulder pain,” says Njenga Kariuki, senior technical product manager for Amazon Halo, in a post introducing the feature.

It’s part of Amazon’s larger strategy of using its technology prowess and the Halo app to differentiate its health tracking service and device from competitors. On its own, the Halo band doesn’t have all of the features offered by smartwatches like the Apple Watch, or other fitness tracking devices like Fitbit.

The Halo app and band have made headlines for pushing the bounds of personal privacy, with features including realistic body scans and a tone-of-voice assessment.

As with other Halo features, Amazon says it has built multiple privacy protections into the Movement Health feature. Videos captured during the assessment are encrypted when transmitted to the cloud, and automatically deleted shortly after processing, according to the company. They aren’t visible to anyone, including the user, the company says.

Amazon worked on the Movement Health feature with Dr. Kelly Starrett, a coach and physical therapist who works with Olympians and professional athletes. 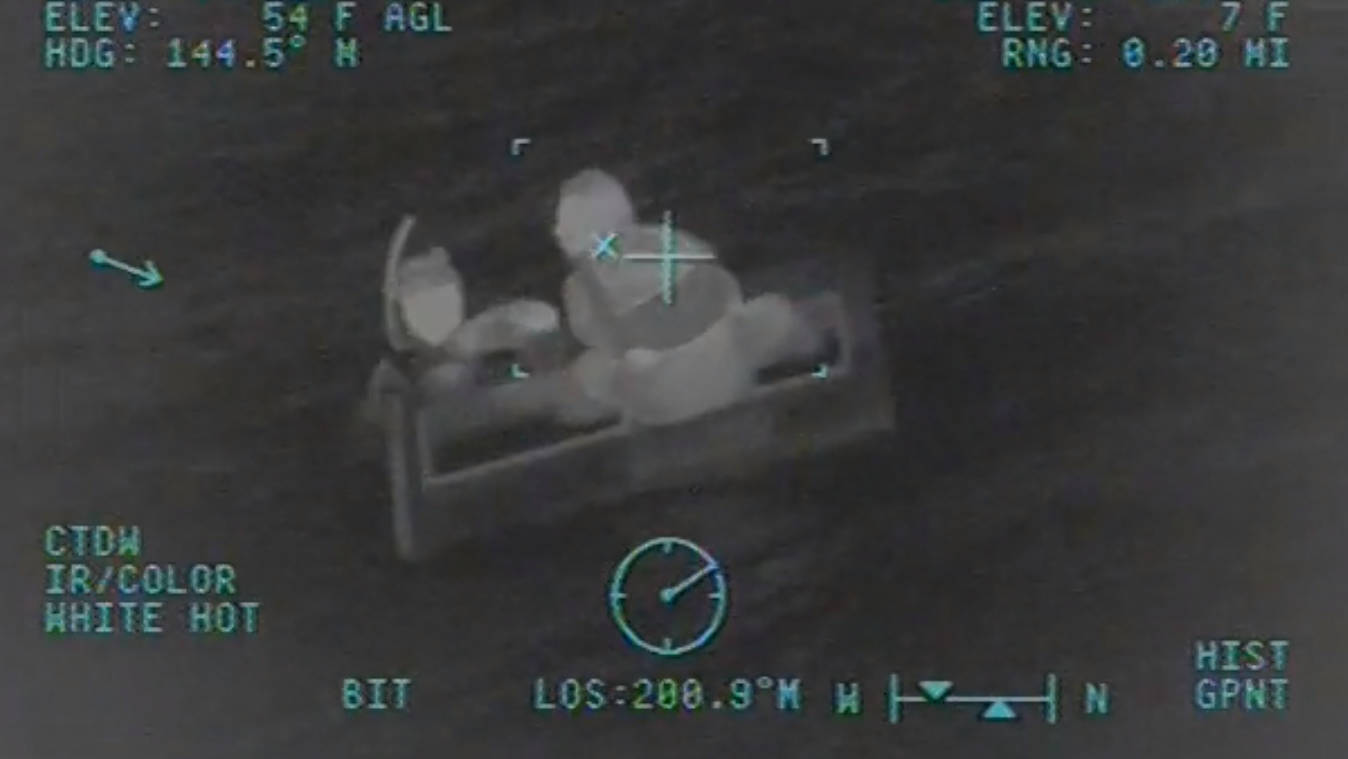 For Southeast Alaska shipwreck survivor, losing everything but his life has been ‘sort of liberating’ 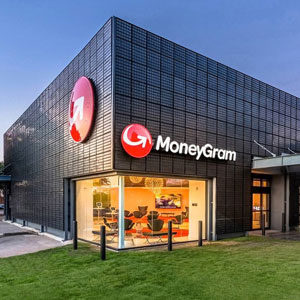