The Seattle company, whose more than 4,600 customers include Tableau, Okta and DocuSign, is now valued at $4.4 billion. That’s more than triple its valuation from a year ago.

“This past year represents a true moment of maturity for Outreach — we are now a mission-critical part of the revenue tech stack for customers,” Outreach CEO Manny Medina said in a statement.

Outreach raised $50 million last June at a $1.33 billion valuation. Total funding now stands at $489 million, which is not bad for a company that started with humble roots out of Seattle’s Techstars program and whose first business concept failed to take root.

“The bets we made years ago, including significant investments in artificial intelligence combined with prospecting, closing and customer success capabilities integrated into one holistic platform, are what revenue organizations need most right now to be successful,” Medina said.

The company told GeekWire its annual recurring revenue hit $100 million in fall of 2020.

The funding is the latest mega-deal for a Seattle-area technology company, coming on the heels of massive venture capital rounds for companies such as Rec Room, Highspot, Rad Power Bikes, and Icertis. The flood of venture capital is creating a big batch of so-called unicorns — privately-held companies valued at $1 billion or more.

At $4.4 billion, Outreach — ranked No. 6 on the GeekWire 200 list of privately-held tech companies in the Pacific Northwest — would be one of the highest valued companies in the region. Cybersecurity company Tanium, which moved its headquarters to the Seattle area last year from Silicon Valley, is valued at $9 billion.

Outreach, which competes against SalesLoft, Groove, Gong and a host of other rivals, employs more than 800 people worldwide and 540 in Seattle. 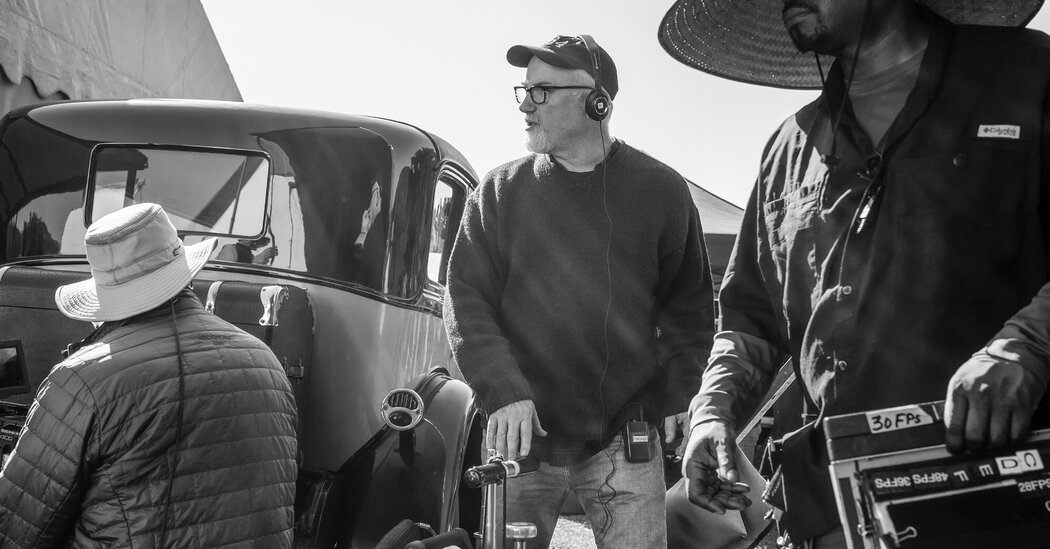 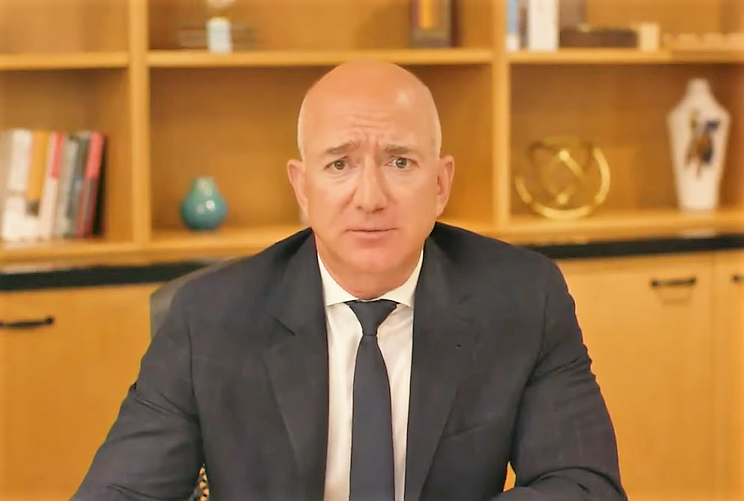