(Karachi) Prime Minister Imran Khan has granted approval to induct the second batch of the National Youth Council in a bid to encourage the participation of youth in the government’s decision-making process, Special Assistant to PM on Youth Affairs Usman Dar said on Thursday.

In a tweet, Dar said that a notification for the induction for the second batch has been approved. “It will have youth from the four provinces, and Azad Kashmir and Gilgit-Baltistan,” he added.

He stated that the prime minister will be its patron-in-chief.

Earlier, PM Imran launched the National Youth Council with an agenda to motivate the youth to play their role in the development and prosperity of the country.

The council consists of 50 youth who are selected from across the country through a transparent and merit-based process. The members of the council along with the prime minister will formulate policies relating to the youth.

Under the program, young people are added to the decision-making process at the national level and to work jointly with the provincial and federal governments. Time to negotiate with the real “wheat barons” Sajjad Ali’s son Khubi makes debut as a singer and we are glad he did! 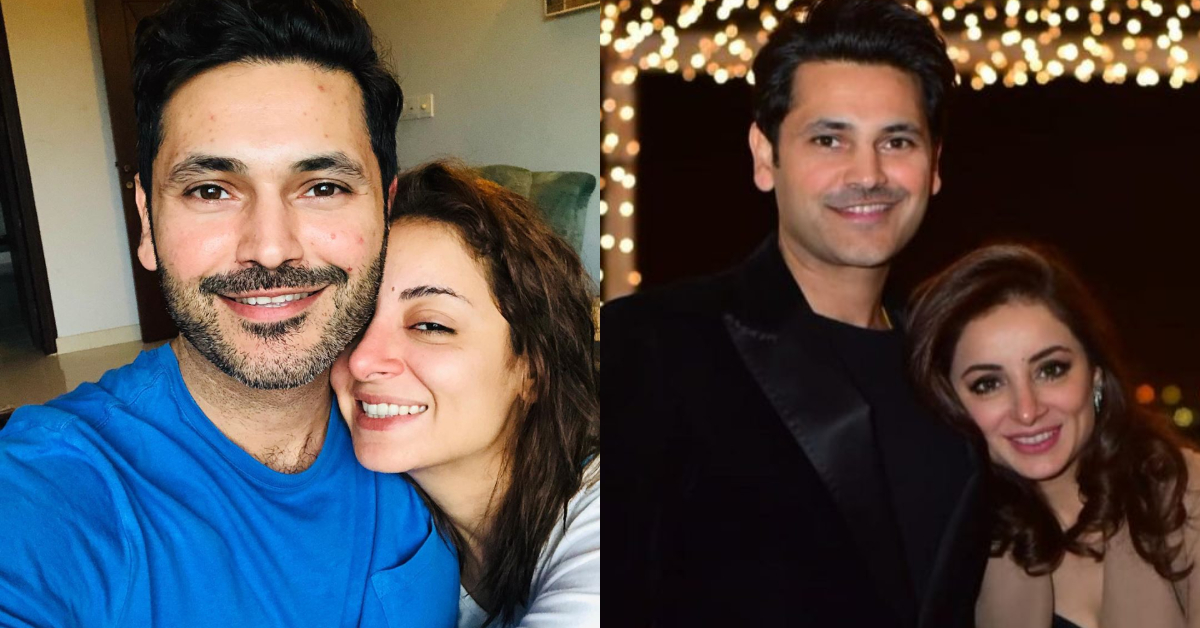