ISLAMABAD: The Pakistan Muslim League-Nawaz (PML-N) Wednesday asked Pakistan Tehreek-e-Insaf (PTI) government to renegotiate the terms it had agreed in its programme with the International Monterey Fund (IMF) and also offered its assistance in this regard.

Speaking at a news conference, the former finance minister of the PML-N government, Miftah Ismail said that his party is ready to assist the government in renegotiating the terms it had agreed with the IMF, adding that the government should renegotiate the terms.

“The people cannot afford further price hike and inflation. If the forthcoming budget is not pro-people, Imran Khan has already lost his credibility among the people and I am confident that people would reject him in the next general elections,” he maintained.

In response to a question, he said that the PML-N would strongly resist any anti-people budget.

“I think Imran Khan’s MNAs would not allow passing his budget,” he maintained.

Referring to the Sensitive Price Index (SPI) data, he said that the food inflation has not been decreased from 10 percent during the last two years.

He maintained that from April 2020 to April 2021, the inflation has increased by 21 percent as per the SPI data, adding that 17 percent increase was recorded in May 2021.

“The burden Imran Khan has put on the poor and middle class has no precedent in the country’s history,” he said, adding that the month-wise food inflation has not gone down below the average of 10 percent in the last two years.

In the last three years, he added that the income of those working in the private sector has not increased, adding that the inflation in Pakistan was high because of the rise in prices of oil, electricity, and gas.

He said that electricity tariff has witnessed an average increase of 21 percent this year.

“Finance Minister Shaukat Tarin was right to say, and I agree with him, that economy is in a shambles because of Imran Khan,” he claimed, while referring to Tarin’s reported statement prior to becoming the finance minister.

He also compared the PTI government’s tenure with his party’s tenure, adding that the PML-N laid out motorways across the country and brought the China-Pakistan Economic Corridor (CPEC) to the country. He pointed out that the large-scale manufacturing and index are still below where the PML-N government had left in 2018.

He also claimed that the PML-N had brought 20 million people out of poverty line but Prime Minister Imran Khan pushed them back to below the poverty line. “Today, 85 million Pakistanis are unemployed in the country. The salary of 75 million people is less than Rs18,000. Pakistanis will not survive with some food banks…Only two free-of-cost food containers for the poor are not enough to feed all the poor across the country. It is just a drama,” he said, while criticising PM Khan’s “Koi Bhoka Na Soye” programme.

“It is very unfortunate that our mothers and sisters are standing in queues for long to get only one kg sugar from the Utility Stores,” he said.

Criticising the PTI government’s accountability process, he alleged that PM Khan did nothing but injustice and victimization in the name of the accountability.

He also claimed that reports are also coming that the government has caused Rs11 billon loss in the LNG.

About PML-N’s pre-budget seminar, he said that on the instruction of party’s president Shehbaz Sharif, the pre-budget seminar would be held today (Thursday) at 3pm which would be addressed by party’s economic team, including by former finance minister Ishaq Dar via a video link from London.

He said that the speakers would present their views on the state of economy and the claims made by the government.

Hard working should be motto of young police officers: IGP 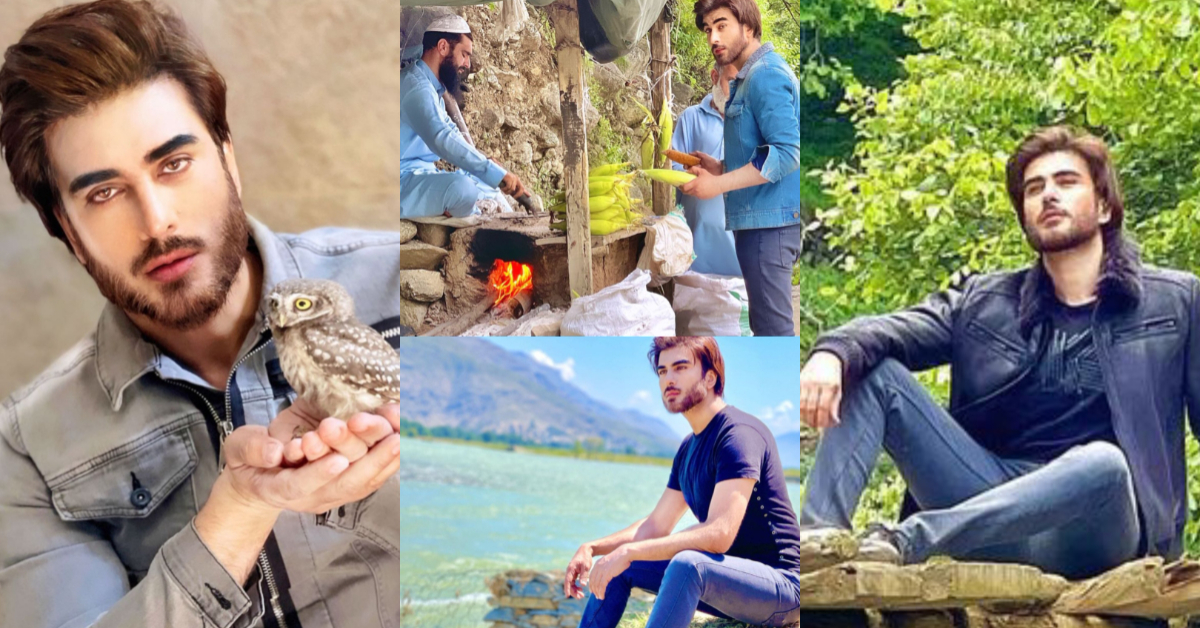 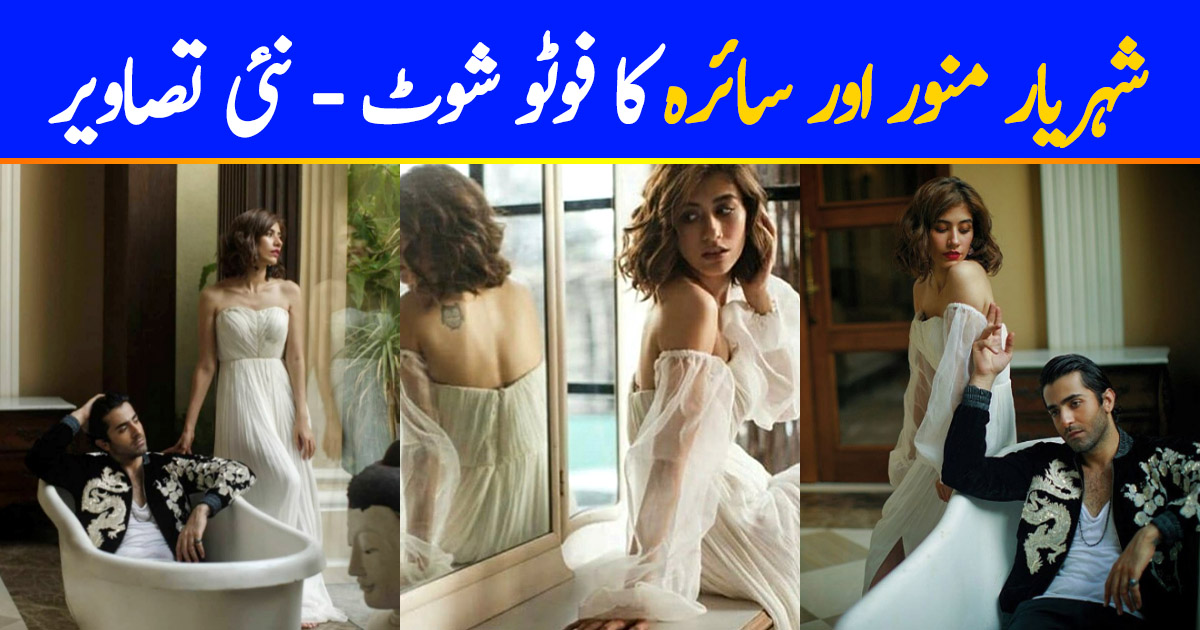 Golden Globes 2021: Netflix commanded the competition with 42 nominations and 10 wins