Simone Biles is one of the greatest athletes the world has ever seen. And her greatness is not up for debate: as of 2019, Biles became the most decorated gymnast, male or female, of all time. Biles has been dominating the realm of gymnastics for eight years with no sign of slowing down. The record-breaking Olympic champion is still debuting new skills and abilities — and making history in the process.

On May 23 at the U.S. Classic, her first competition since 2019, she performed a move that no women and few men had ever attempted in competition. Biles became the first female gymnast in history to ever successfully complete it. According to NBC Sports, the move, called a Yurchenko double pike, consists of a round-off onto the springboard, back handspring onto the vaulting table, and traditionally, a single flip. Biles added difficulty by including a second backflip done in a pike position.

Being able to complete the move is an unrivaled feat, but the judges were not swayed by Biles’ performance. The move was given a starting score value of 6.6, which limits the amount of points available for performing it successfully. This decision from the International Gymnastics Federation is similar to their past low score-valuing decisions for debut moves by Biles, something she has spoken out against at length.

It’s been speculated that the decision is a tactical one. Partly to deter other gymnasts who, frankly, do not match Biles in ability, from attempting the dangerous move, and partly to ensure that Biles does not score far beyond her peers by performing challenging moves other gymnasts cannot risk.

Commenting on the trend of low provisional scores for her ambitious moves, Biles says that the gymnastics federation is aware that the scores are “too low.”

“But they don’t want the field to be too far apart. And that’s just something that’s on them. That’s not on me,” said Biles at Sunday’s competition. “They had an open-ended code of points and now they’re mad that people are too far ahead and excelling.”

The low scores may deter other gymnasts, but Biles is not cut from the same cloth. She’s going to continue pushing the margins of what’s possible in the sport and defying both gravity and expectations. When reporters asked why, Biles didn’t hesitate with a response: “Because I can.”

There are currently four skills in the gymnastic’s code of points named after Biles — one of which, the Biles II, is the highest-rated skill across all apparatuses in women’s gymnastics — and if she successfully lands the Yurchenko double pike at this summer’s Tokyo Olympics, it could become the fifth in her name. 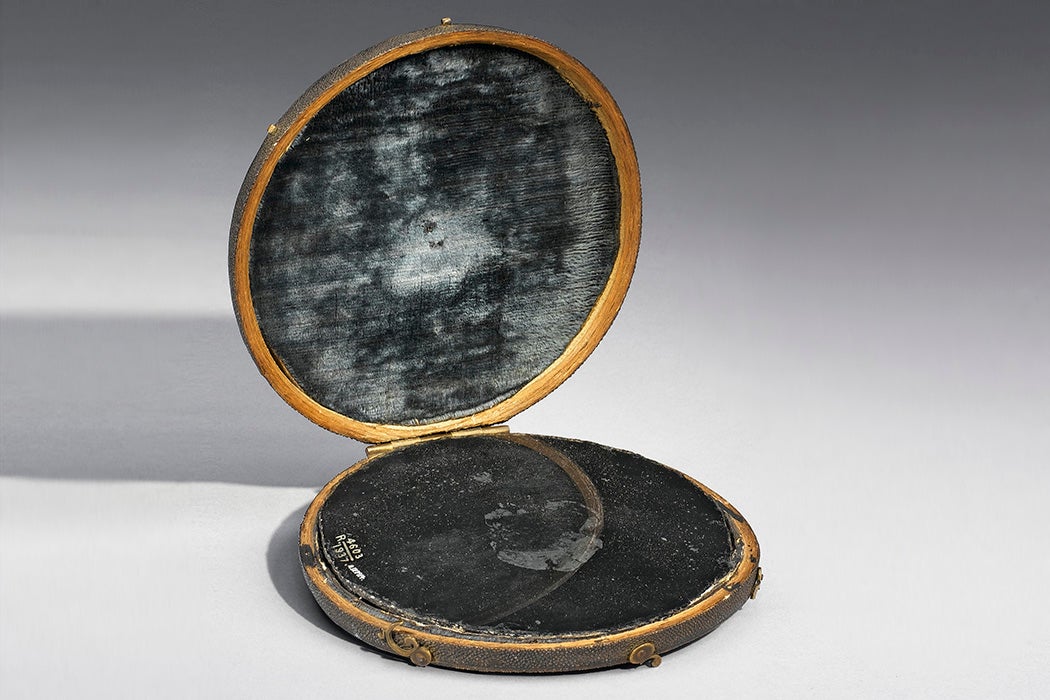