Apple has updated AirTags in order to address privacy concerns associated with the Bluetooth trackers. With the change, Apple is shortening the period of when an AirTag can be separated from its owner without making noise.

“Following up on our commitment to continue to improve AirTag’s privacy and security, starting today we will be updating the time period after which an AirTag that is separated from its owner will play a sound when moved,” an Apple spokesperson said in a statement. “This time period is changing from three days to a random time between 8 and 24 hours.”

That may sound like a minor change, but it’s meant to address concerns that Apple didn’t do enough to prevent AirTags from being used nefariously. The Washington Post reported that the previous, three-day window made it “frighteningly easy” for a potential stalker to track a victim for days before they’d receive any kind of warning that an AirTag had been surreptitiously placed into their belongings.

To further allay privacy concerns, Apple is also planning an Android app that will help users detect “an AirTag or Find My network-enabled accessory separated from its owner that may be traveling with a user.” Importantly, it doesn’t sound like the app is meant to give Android users full functionality of AirTags, but it would give non-iPhone owners a way to look for unwanted trackers. On one hand, this still places the onus on a potential stalking victim to proactively download a new app and look for an AirTag, which seems unrealistic. On the other hand, it shows that Apple is responsive to privacy concerns, and is open to strengthening the device’s existing anti-stalking features. 48 hours left to save on tickets to TC Sessions: Space 2020 – TechCrunch 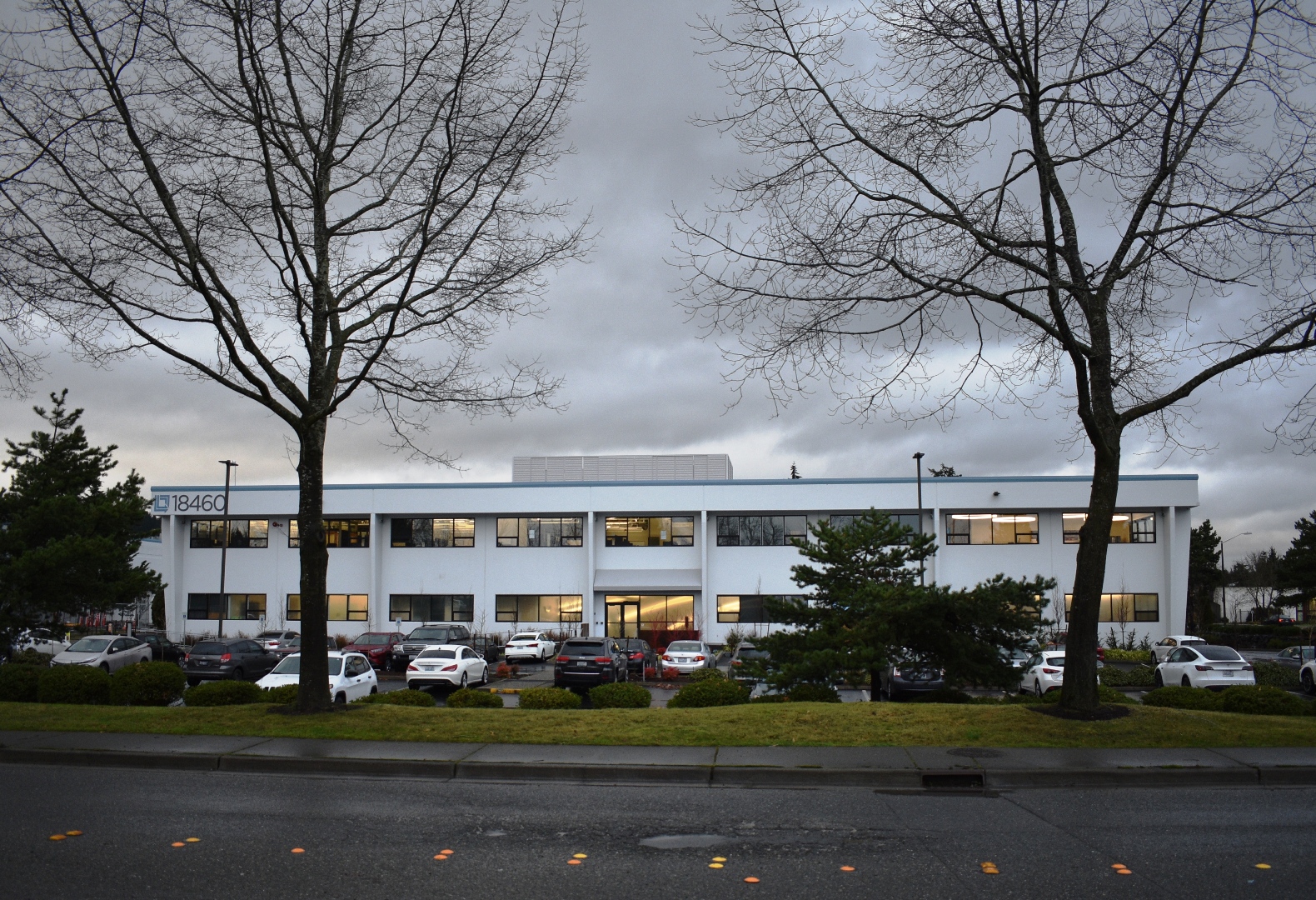