Welcome to The Riddler. Every week, I offer up problems related to the things we hold dear around here: math, logic and probability. Two puzzles are presented each week: the Riddler Express for those of you who want something bite-size and the Riddler Classic for those of you in the slow-puzzle movement. Submit a correct answer for either,1 and you may get a shoutout in the next column. Please wait until Monday to publicly share your answers! If you need a hint or have a favorite puzzle collecting dust in your attic, find me on Twitter.

Max the Mathemagician is calling for volunteers. He has a magic wand of length 10 that can be broken anywhere along its length (fractional and decimal lengths are allowed). After the volunteer chooses these breakpoints, Max will multiply the lengths of the resulting pieces. For example, if they break the wand near its midpoint and nowhere else, the resulting product is 5×5, or 25. If the product is the largest possible, they will win a free backstage pass to his next show. (Amazing, right?)

You raise your hand to volunteer, and you and Max briefly make eye contact. As he calls you up to the stage, you know you have this in the bag. What is the maximum product you can achieve?

Extra credit: Zax the Mathemagician (no relation to Max) has the same routine in his show, only the wand has a length of 100. What is the maximum product now?

This week’s Classic comes courtesy of Alexander Zhang of Lynbrook High School, California. Alexander won first place in the mathematics category at this year’s International Science and Engineering Fair for his work at the intersection of topology and medicine. He developed his own highly efficient algorithms to detect and remove defects (like “handles” or “tunnels”) from three-dimensional scans (e.g., MRI). Alexander has long had an interest in topology, which just might be related to his submitted puzzle.

Alexander thinks many of these letters are equivalent, but he leaves it to you to figure out how and why. He also has a message for you:

It may not look like much, but Alexander assures me that it is equivalent to exactly one word in the English language.

What is Alexander’s message?

How low did a batter’s chances of reaching base have to be for you to expect one perfect game per season? (You were asked to make the following simplifying assumptions: All batters had the same chances of reaching base; at-bats were independent from each other; there were 30 MLB teams, and each club played 162 games; and no games went into extra innings.)

To average two perfect games per season, p had to be .250. And when p was .204, you could expect about 10 perfect games each season!

So if the probability of getting on base ever drops from one-in-three to one-in-four, it won’t just be no-hitters that become relatively pedestrian, but perfect games as well.

Last week, Dakota Jones, The Riddler’s greatest action hero/archaeologist, was back at work! To gain access to a hidden temple deep in the Riddlerian Jungle, she needed a crystal key.

Once again, Dakota Jones needed your help. What was the volume of the crystal key?

There was only one kind of polyhedron with just six edges: a tetrahedron. Tetrahedrons have four faces, and each edge straddles two faces. So if five of the edges had the same length — meaning the sixth edge was the only one with a potentially different length — that meant the two faces not straddled by this sixth edge were equilateral triangles.

So which of these tetrahedrons had the greatest volume? Solver Vamshi Jandhyala tackled this problem head on, using the Cayley-Menger determinant, which can be used to calculate the volume of any tetrahedron (or higher dimensional simplex) using its edge lengths.

Meanwhile, Emily Boyajian solved this without the use of linear algebra by treating one of the equilateral triangles as the base. This base had an area of √3/4, while the height of the other equilateral triangle was √3/2. The volume of a tetrahedron (or any pyramid) is one-third times the area of the base times the perpendicular height. Therefore, the volume was maximized when the dihedral angle was 90 degrees, so that the perpendicular height was exactly the height of the triangle, or √3/2. This same idea was animated by Laurent Lessard:

Plugging these values into the volume formula, the tetrahedron’s volume turned out to be 1/3 · √3/4 · √3/2, which simplified to 1/8. By the way, for this largest crystal shape, that sixth side had a length of √6/2 — just in case you were curious.

Thanks to the help of Riddler Nation, Dakota Jones was able to precisely fashion herself a crystal key and gain entrance to the hidden temple. Stay tuned to learn what was inside …

Well, aren’t you lucky? There’s a whole book full of the best puzzles from this column and some never-before-seen head-scratchers. It’s called “The Riddler,” and it’s in stores now!

Want to submit a riddle? 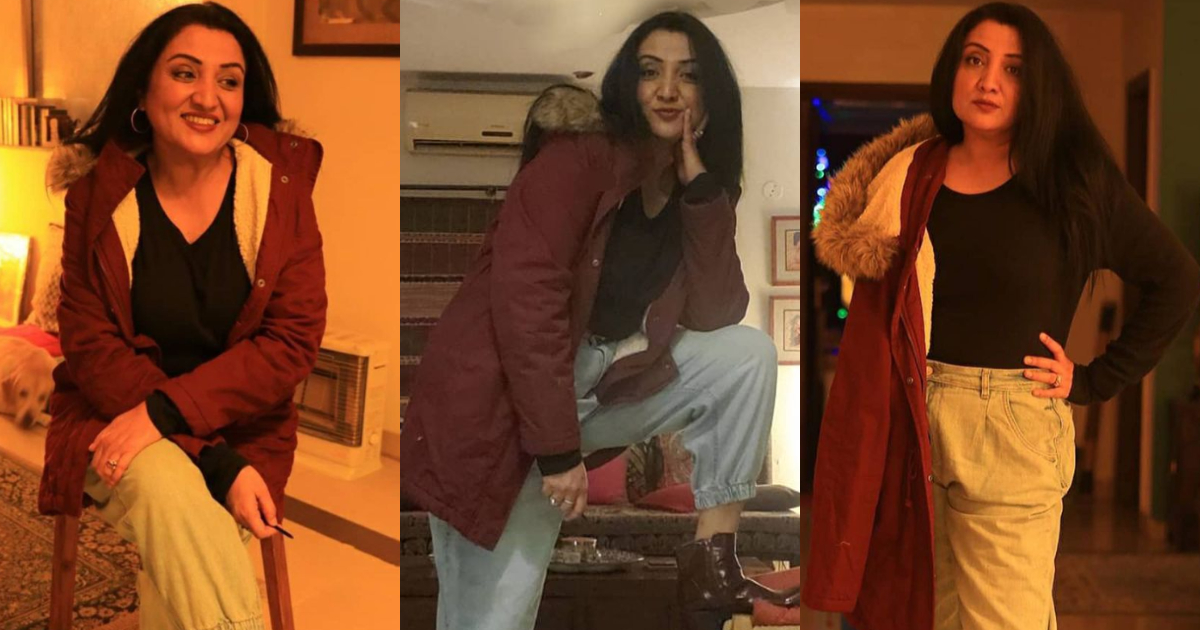 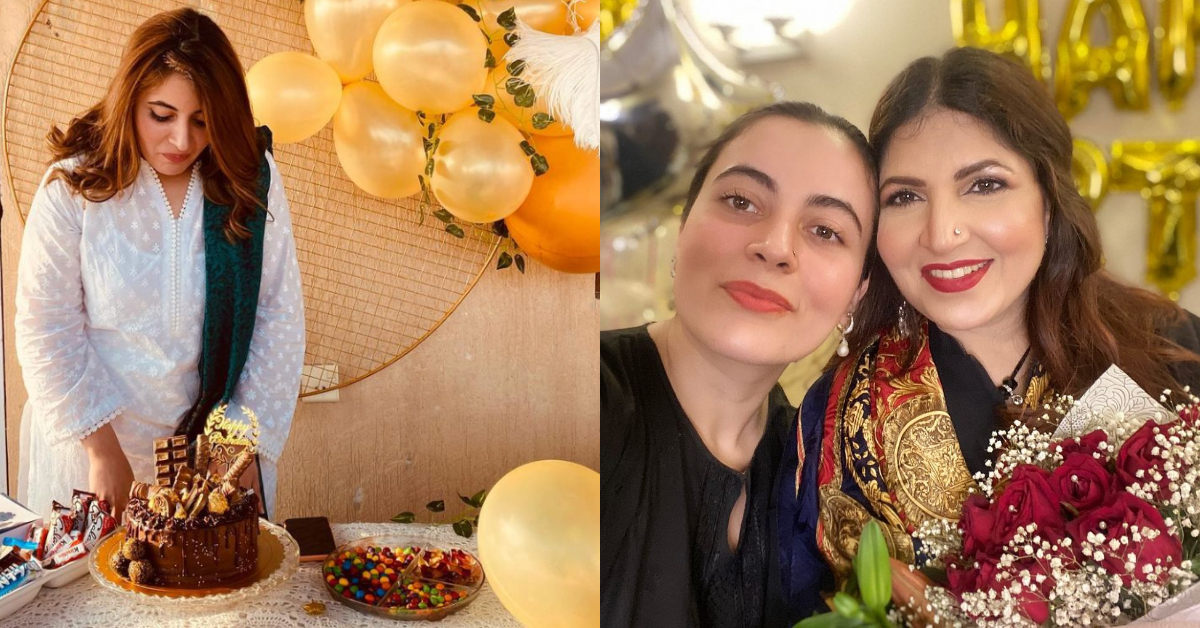