Top US infectious disease expert Dr. Anthony Fauci has called on China to release the medical records of nine people whose ailments might provide vital clues into whether COVID-19 first emerged as the result of a lab leak, the Financial Times reported on Thursday.

“I would like to see the medical records of the three people who are reported to have got sick in 2019. Did they really get sick, and if so, what did they get sick with?” the report, Fauci as saying.

The origin of the virus is hotly contested, with US intelligence agencies still examining reports that researchers at a Chinese virology laboratory in Wuhan were seriously ill in 2019 a month before the first COVID-19 cases were reported.

However, Chinese scientists and officials have consistently rejected the lab leak hypothesis, saying the virus could have been circulating in other regions before it hit Wuhan and might have even entered China through imported frozen food shipments or wildlife trading.

Financial Times reported that Fauci continues to believe the virus was first transmitted to humans through animals, pointing out that even if the lab researchers did have COVID-19, they could have contracted the disease from the wider population. 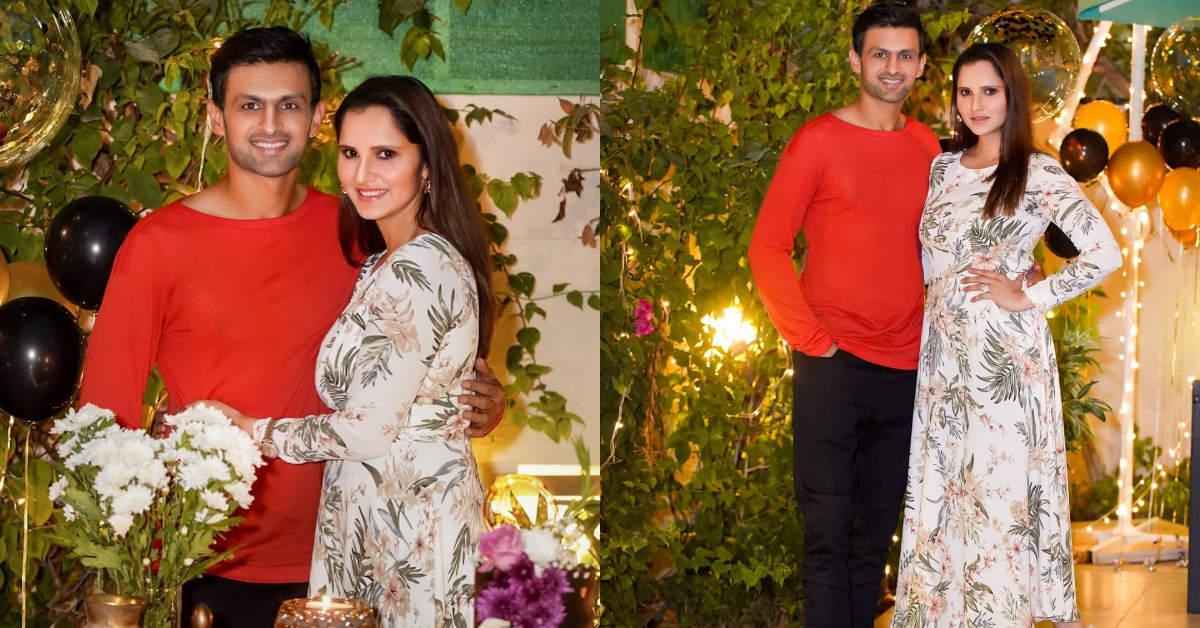 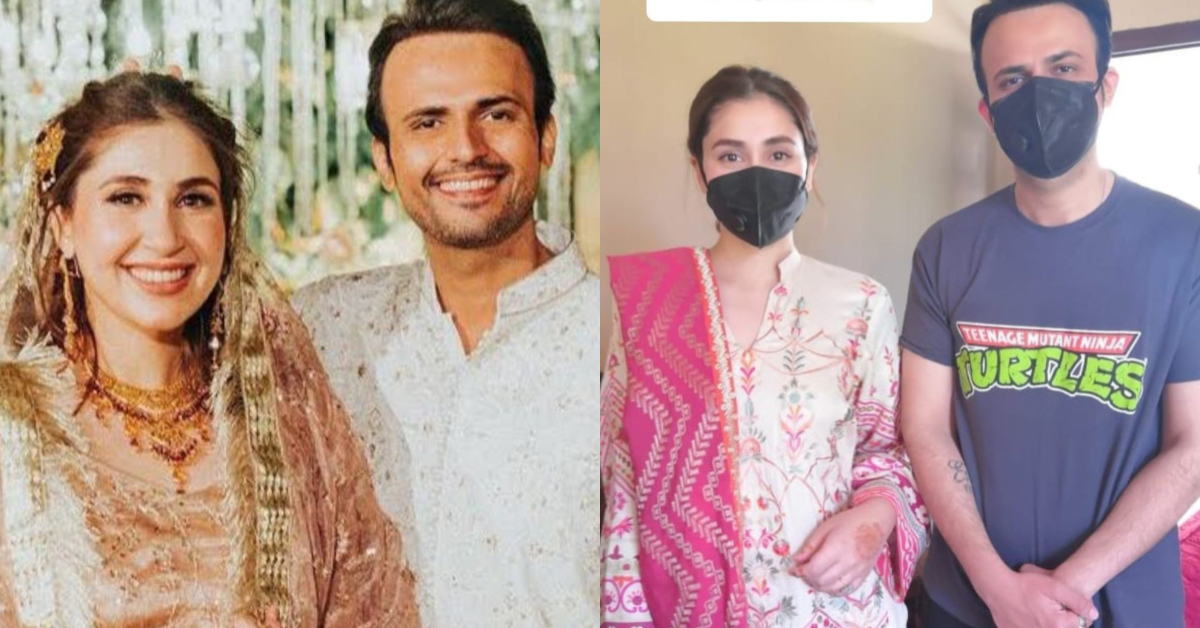