SEO software startup Moz has been acquired by email marketing company iContact, a subsidiary of J2 Global. Terms of the deal were not disclosed.

Rand Fishkin and his mother Gillian Muessig launched Seattle-based Moz launched back in 2006. The company, originally known as SEOMoz, grew into one of Seattle’s top startups, though its journey was not always smooth. Moz, which built a reputation for its corporate transparency, cut 28% of its staff in 2016 and went through financial struggles in 2013.

Moz was ranked No. 10 on the GeekWire 200, our list of top privately-held tech companies in the Pacific Northwest.

Companies such as Alaska Airlines and Zillow Group use Moz to help fine-tune their SEO and rank higher in search engine results. Search and SEO continues to be a growing industry, even more than two decades after companies such as Google and Yahoo launched on desktop. The proliferation of mobile devices and other additional places where users conduct online searches, including inside mobile apps and shopping sites such as Amazon, has created consistent demand for SEO services.

Moz’s brand will remain intact under its new owner. iContact helped deliver 68 billion emails last year for small and mid-sized businesses. The company works in tandem with its sibling brands Campaigner, SMTP, and Kickbox, all owned by J2 Global, a publicly traded company that reported Q1 revenue of $398 million, up 20% year-over-year.

Moz will join J2’s email marketing brands and pair resources to help the shared customer base with search strategies and analytics.

“The shared focus on delivering powerful digital marketing solutions is a perfect fit for our brand, staff and community,” Moz CEO Sarah Bird, a former lawyer who took over as CEO in 2013, said in a statement.

Moz employs more than 300 people. The company acquired six other startups and had raised $30 million in outside capital.

“If we ask our customers, which we do routinely, what the number one tool that they need, beyond email, it’s undoubtedly SEO. So there’s a great pairing of SEO and email marketing,” Michael Pepe, president of iContact, said in a video announcement.

Fishkin left Moz in 2018 and left the board in September 2020. He now runs Seattle marketing startup SparkToro. 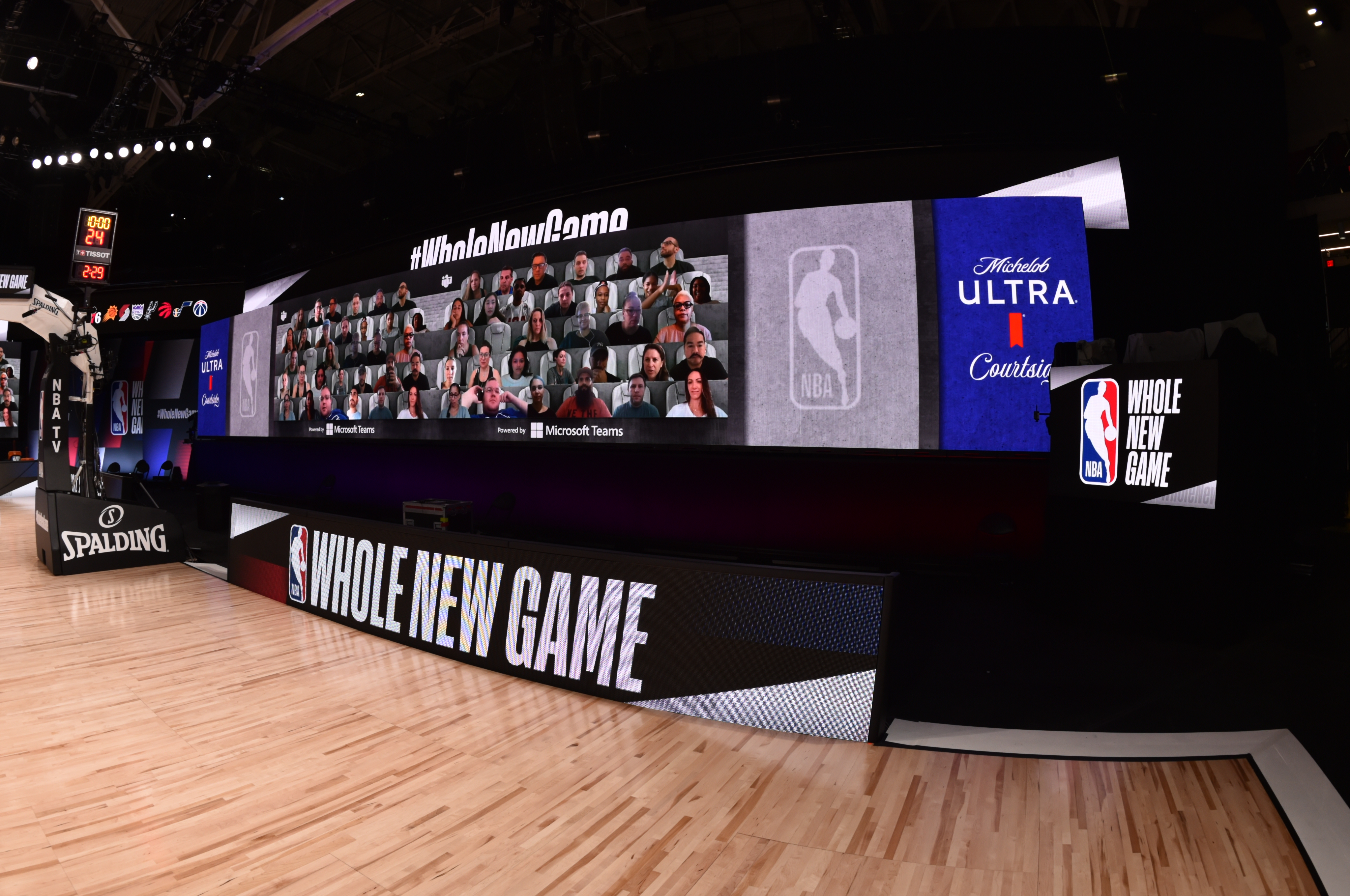 Fantastic? Not quite, but here’s what fans look like in NBA’s virtual experience using Microsoft Teams