The investigation from the department’s inspector general was announced in a letter Monday to Pentagon leadership and signed by Randolph R. Stone, assistant inspector general for evaluations. “The objective of this evaluation is to determine the extent to which the DoD has taken actions regarding Unidentified Aerial Phenomena (UAP),” Stone wrote in the letter.

The investigation comes less than a month after the Pentagon confirmed the authenticity of photos and video from Navy personnel, taken in 2019, that appeared to show triangle-shaped objects blinking and moving through the clouds. Another set of photos from Navy personnel showed three objects apparently flying in the sky, shaped like a sphere, an acorn, and a metallic blimp.
Next month, the Office of the Director of National Intelligence and other agencies are scheduled to deliver unclassified reports on UAPs to Congress. A source with knowledge of the subject matter says there will be more inquiries announced in the near future on how these encounters were handled in recent years.
Last April, the Pentagon released three short videos of UAPs from infrared cameras that appeared to show flying objects moving quickly. Two of the videos contain service members reacting in awe at how quickly the objects are moving. One voice speculates that it could be a drone.
Four months later, the Pentagon created a task force to better understand “the nature and origins of UAPs,” the Defense Department said in a statement.

“The Department of Defense and the military departments take any incursions by unauthorized aircraft into our training ranges or designated airspace very seriously and examine each report. This includes examinations of incursions that are initially reported as UAP when the observer cannot immediately identify what he or she is observing,” the statement continued.

The task force has included the videos whose authenticity was confirmed last month. 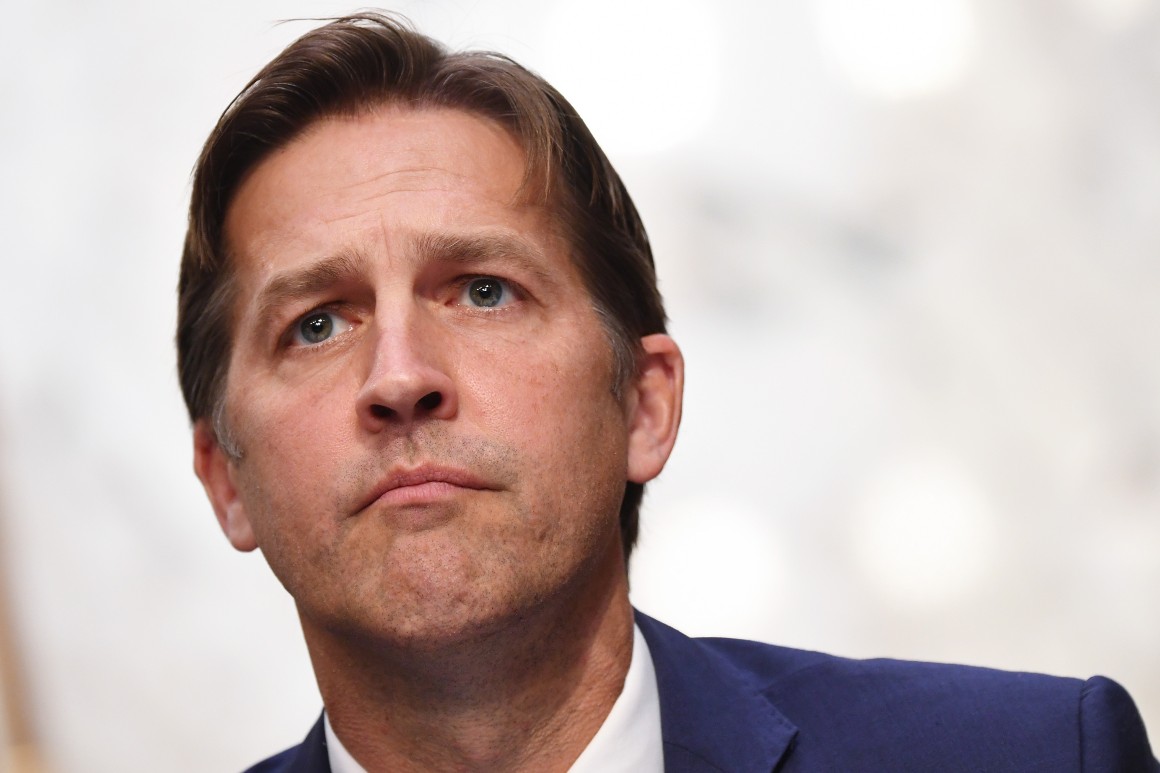 Sasse marches to own tune as GOP implodes around him 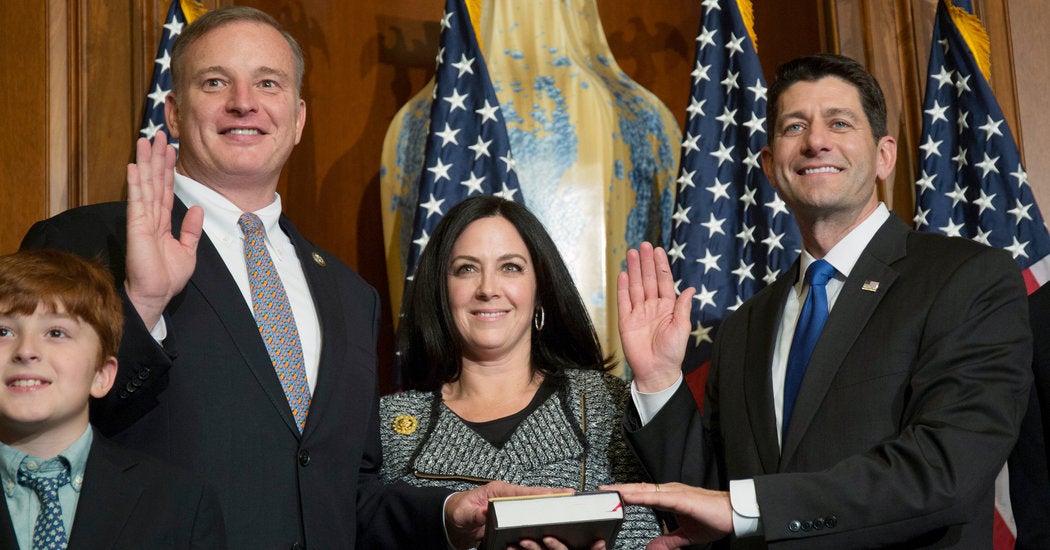 ‘The Daily’: Life as a G.O.P. Congressman in the Trump Era 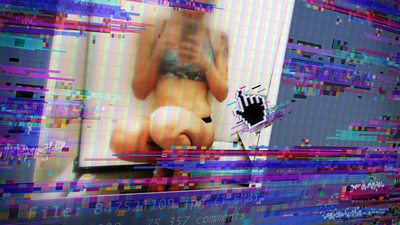 Stolen naked images traded in cities around the world 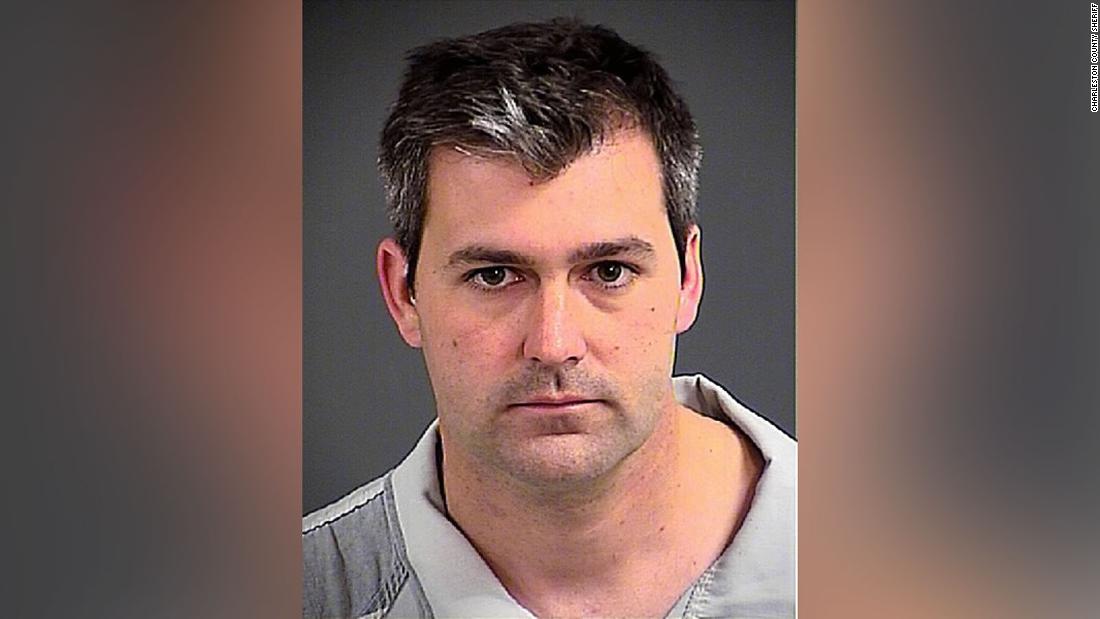 Opinion: What I learned convicting a police officer of murder