“I am very grateful to be a part of this project as this was a huge opportunity for me to work alongside Feroze Khan.” Commented Agloria.

“I have learned so much from him from our time spent on set together and I look forward to the audience’s feedback.” He further added.

The film is available to watch on Digestive Showtime’s official YouTube. #CokeStudio2020: Producer’s perspective over Na Tutteya Ve – An anthem for women by women 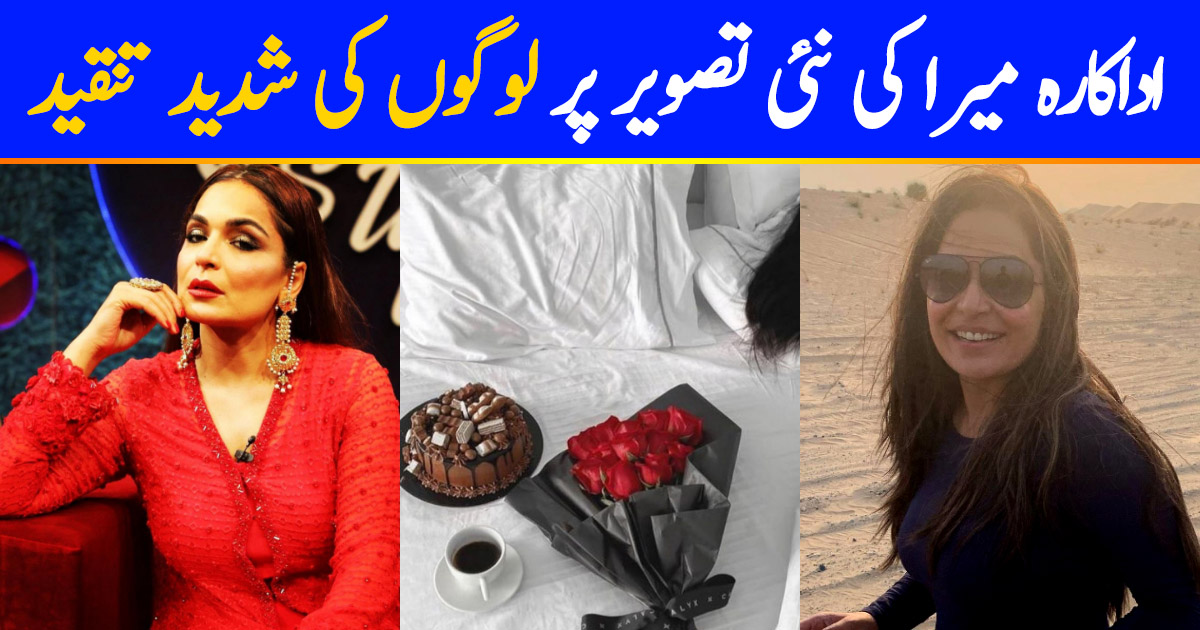