In a new study, University of Maine researchers found that culture helps humans adapt to their environment and overcome challenges better and faster than genetics.

After conducting an extensive review of the literature and evidence of long-term human evolution, scientists Tim Waring and Zach Wood concluded that humans are experiencing a “special evolutionary transition” in which the importance of culture, such as learned knowledge, practices and skills, is surpassing the value of genes as the primary driver of human evolution.

Culture is an under-appreciated factor in human evolution, Waring says. Like genes, culture helps people adjust to their environment and meet the challenges of survival and reproduction. Culture, however, does so more effectively than genes because the transfer of knowledge is faster and more flexible than the inheritance of genes, according to Waring and Wood.

Culture is a stronger mechanism of adaptation for a couple of reasons, Waring says. It’s faster: gene transfer occurs only once a generation, while cultural practices can be rapidly learned and frequently updated. Culture is also more flexible than genes: gene transfer is rigid and limited to the genetic information of two parents, while cultural transmission is based on flexible human learning and effectively unlimited with the ability to make use of information from peers and experts far beyond parents. As a result, cultural evolution is a stronger type of adaptation than old genetics.

Waring, an associate professor of social-ecological systems modeling, and Wood, a postdoctoral research associate with the School of Biology and Ecology, have just published their findings in a literature review in the Proceedings of the Royal Society B, the flagship biological research journal of The Royal Society in London.

“This research explains why humans are such a unique species. We evolve both genetically and culturally over time, but we are slowly becoming ever more cultural and ever less genetic,” Waring says.

Culture has influenced how humans survive and evolve for millenia. According to Waring and Wood, the combination of both culture and genes has fueled several key adaptations in humans such as reduced aggression, cooperative inclinations, collaborative abilities and the capacity for social learning. Increasingly, the researchers suggest, human adaptations are steered by culture, and require genes to accommodate.

Waring and Wood say culture is also special in one important way: it is strongly group-oriented. Factors like conformity, social identity and shared norms and institutions—factors that have no genetic equivalent—make cultural evolution very group-oriented, according to researchers. Therefore, competition between culturally organized groups propels adaptations such as new cooperative norms and social systems that help groups survive better together.

According to researchers, “culturally organized groups appear to solve adaptive problems more readily than individuals, through the compounding value of social learning and cultural transmission in groups.” Cultural adaptations may also occur faster in larger groups than in small ones.

“In the very long term, we suggest that humans are evolving from individual genetic organisms to cultural groups which function as superorganisms, similar to ant colonies and beehives,” Waring says. “The ‘society as organism’ metaphor is not so metaphorical after all. This insight can help society better understand how individuals can fit into a well-organized and mutually beneficial system. Take the coronavirus pandemic, for example. An effective national epidemic response program is truly a national immune system, and we can therefore learn directly from how immune systems work to improve our COVID response.”

This document is subject to copyright. Apart from any fair dealing for the purpose of private study or research, no
part may be reproduced without the written permission. The content is provided for information purposes only. 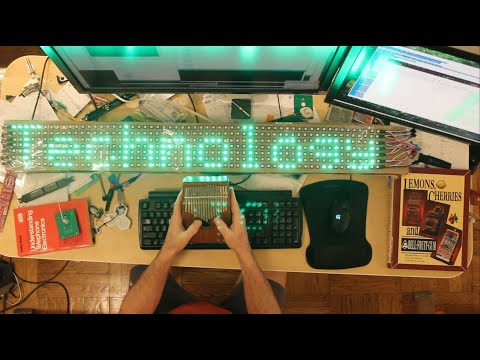 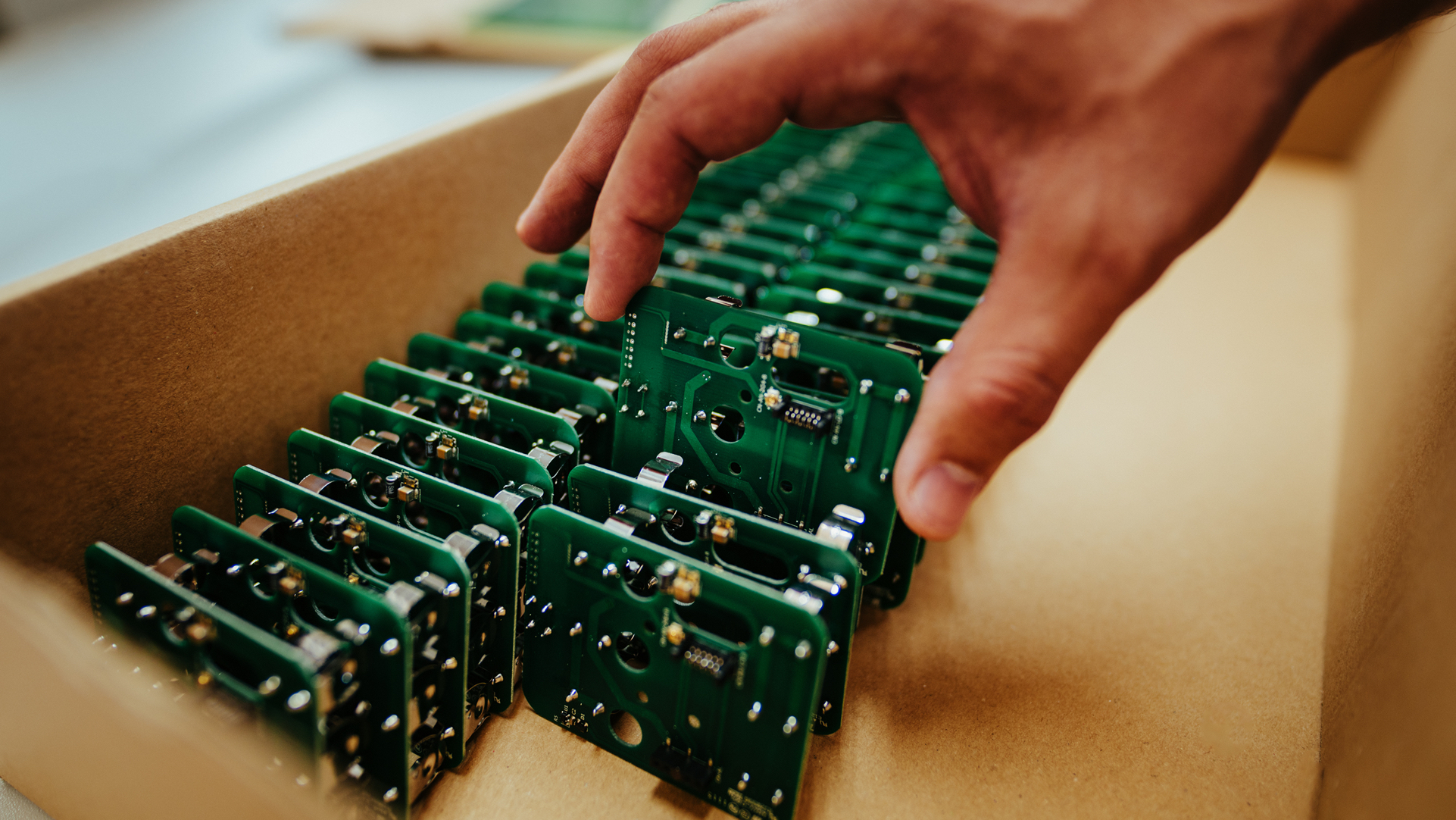 We Told the Copyright Office that Repair Should be Legal, Period.