This article was updated with the final sale price and other details following the auction’s conclusion.

A series of love letters, handwritten by President John F. Kennedy to his Swedish mistress, sold at a Boston auction house Wednesday, fetching over $88,000.

The intimate letters — addressed to Gunilla von Post, an aristocrat he met weeks prior to his 1953 marriage to Jacqueline Bouvier — reveal Kennedy describing their time together as a “bright memory of my life.”

The eight-page collection, which included one full letter and two partial messages, came from Von Post’s personal collection and was initially expected to fetch over $30,000. Von Post passed away in 2011 and, prior to her death, penned a 1997 memoir about her relationship with the former president titled “Love, Jack.”

Written between 1955 and 1956, the love letters predate Kennedy’s presidency. He was serving as a senator in Massachusetts at the time, and the notes were written on United States Senate letterhead.

This photo shows a love letter that John F. Kennedy wrote to a Swedish paramour a few years after he married Jacqueline Bouvier. Credit: Nikki Brickett/AP

In them, Kennedy reflected on the pair’s romantic trip to Sweden and responded to news that Von Post was set to wed. The future president told Von Post he was “anxious” to see her, calling her “wonderful” in one letter. In another, he signed off simply as “Jack.”

Von Post and Kennedy first met in the summer of 1953 in Cannes, just weeks before Kennedy and Bouvier’s September 12 wedding. According to RR Auction’s lot listing, they later “spent a very blissful and intimate week consummating the relationship” in Sweden in August 1955 — almost two years into his marriage.

The auction house said that “efforts on Kennedy’s behalf to end his marriage and to bring her to the United States” were “thwarted by his father, his political ambitions, and Kennedy’s and von Post’s mutual sensitivity to the miscarriage suffered by Jacqueline in 1955.”

Another example of the letters up for auction is pictured here. Credit: Nikki Brickett/AP

In a letter dated February 1956, Kennedy appeared to respond to news of Von Post’s own marriage to landowner Anders Ekman. He wrote, “I must say I was sad to learn that, after all, you are not coming to the U.S. and you are marrying a farmer.”

Referring to the pair’s trip to Sweden, he continued, “I was planning to come back again next summer to see you…& now what will happen. In any case let me know what you are going to do.”

“If you don’t marry come over (to America) as I should like to see you. I had a wonderful time last summer with you. It is a bright memory of my life — you are wonderful and I miss you,” he concluded.

The pair would only see each other one more time, in 1958 at a Waldorf Astoria gala, the auction house said. Both attended with their partners and Von Post was pregnant at the time.

The letters were part of a larger sale of presidential memorabilia, which also includes autographed photos and personal letters written by Abraham Lincoln. Another significant piece of Kennedy history also featured: a draft of the speech he wrote to announce his presidential candidacy in 1960. The three-page manuscript sold for over $276,000.
It is not the first time that RR Auction has offered correspondence between Kennedy and a mistress. Another four-page love letter written by Kennedy to another love interest — believed to be Mary Meyer — also went under the hammer there in 2016. The letter was dated October 1963, a month before his assassination, and was never sent.
Dope Desi TeamJune 5, 2021
3 minutes read
Facebook Twitter LinkedIn Tumblr Pinterest Reddit VKontakte Share via Email Print 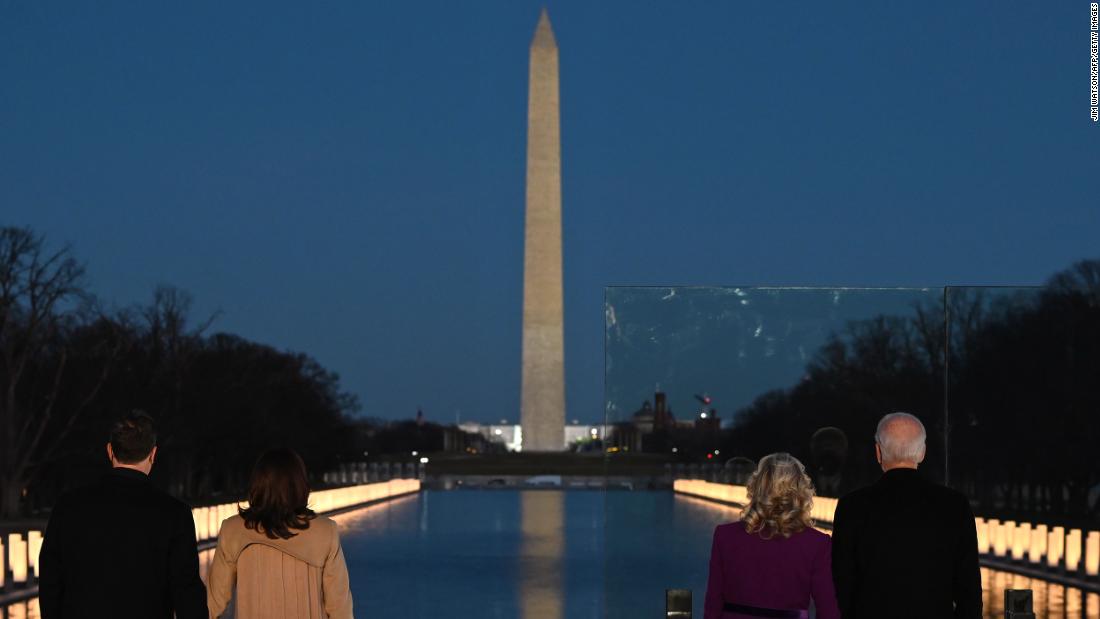 How to Season the Sides of Your Steak 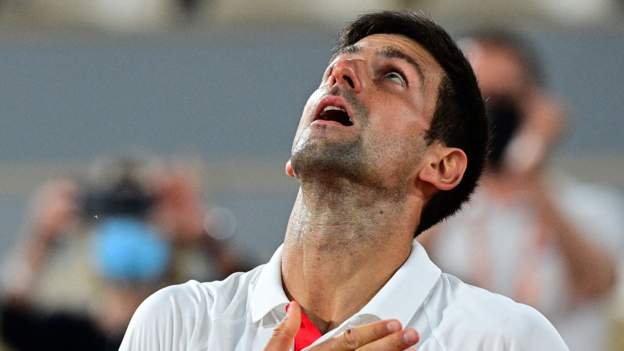