The Three Lions take on Romania in a friendly on Sunday – one week before their opening Group D fixture with Croatia at Wembley.

Southgate has injury issues concerning several experienced players before Euro 2020 starts, but believes his young players can impress at the tournament.

“In the long term that will be really beneficial.”

Southgate has lost Mason Greenwood to injury for the tournament, one of three teenagers named in his 33-man provisional squad.

Sunday’s game with Romania at Middlesbrough’s Riverside Stadium is England’s last match before the start of this summer’s tournament.

The fixture is likely to see midfielder Jordan Henderson make his first appearance since undergoing groin surgery in February.

Henderson’s Liverpool team-mate Trent Alexander-Arnold has had to withdraw from the squad with a thigh injury he suffered in last Wednesday’s friendly with Austria.

“The last two, three days training have been a lot more positive for him [Henderson]. He’s been visibly happier within himself and that’s a positive sign,” said Southgate.

On right-back Alexander-Arnold’s injury, the England boss added: “It’s heartbreaking for any player to get to the eve of a major tournament and then miss out because of injury.”

Southgate will name a replacement for Alexander-Arnold after the Romania game.

Meanwhile, Jadon Sancho will be fit for the Romania game after training for the last three days.

On Saturday, Southgate was asked if there was a danger Harry Maguire would not be able to play any part in Euro 2020.

The Manchester United defender has yet to train since suffering ankle ligament damage last month.

“With any injury, it’s impossible to predict 100%. Our medical team are pleased with his progress, and particularly over the last couple of days,” added Southgate.

“We know there is always that risk, but all of the guidance is that he should be available, and it’s a case of when he can slot back into training with the group and how quickly we can progress him.

“But of course there is always that risk with any injury that you only have to have one minor setback, and two or three days here and there really affects those timelines.

“So I’m very realistic about that. We’ve picked a squad on the basis that if we didn’t have him, we’ve got the players to come in, and if he’s able to be fit and available, then that’s a bonus for us.” 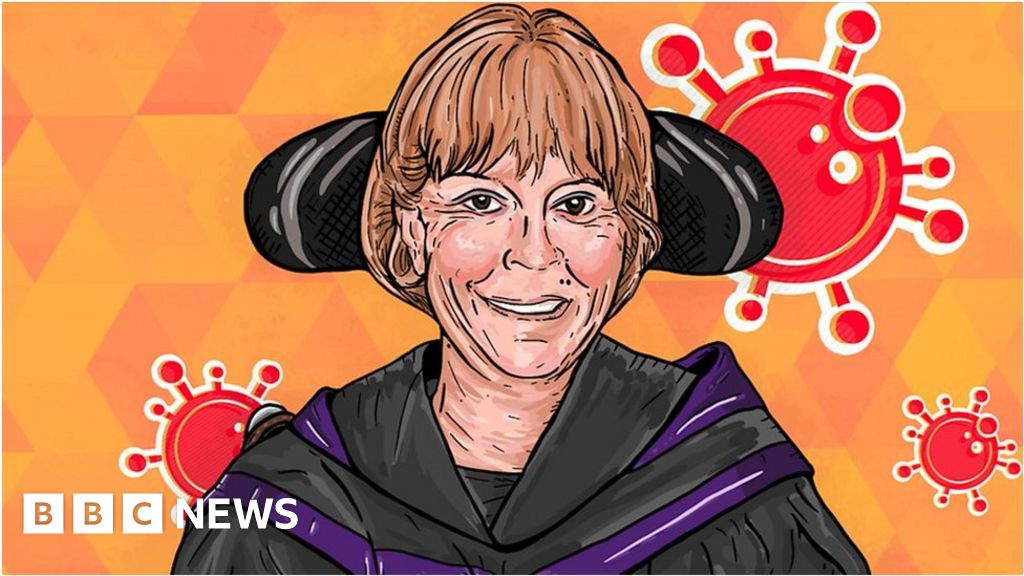 Coronavirus: The shielders turning the word 'vulnerable' on its head

Use This Map to Find Out About Bus & Train Travel Restrictions 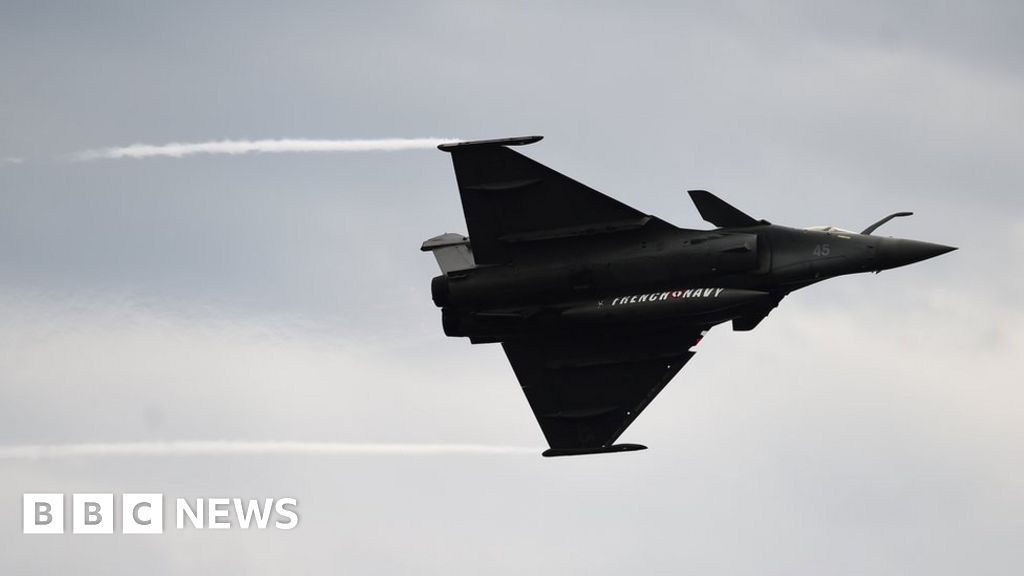